O'BRIEN IN HUNT FOR 7TH CROWN 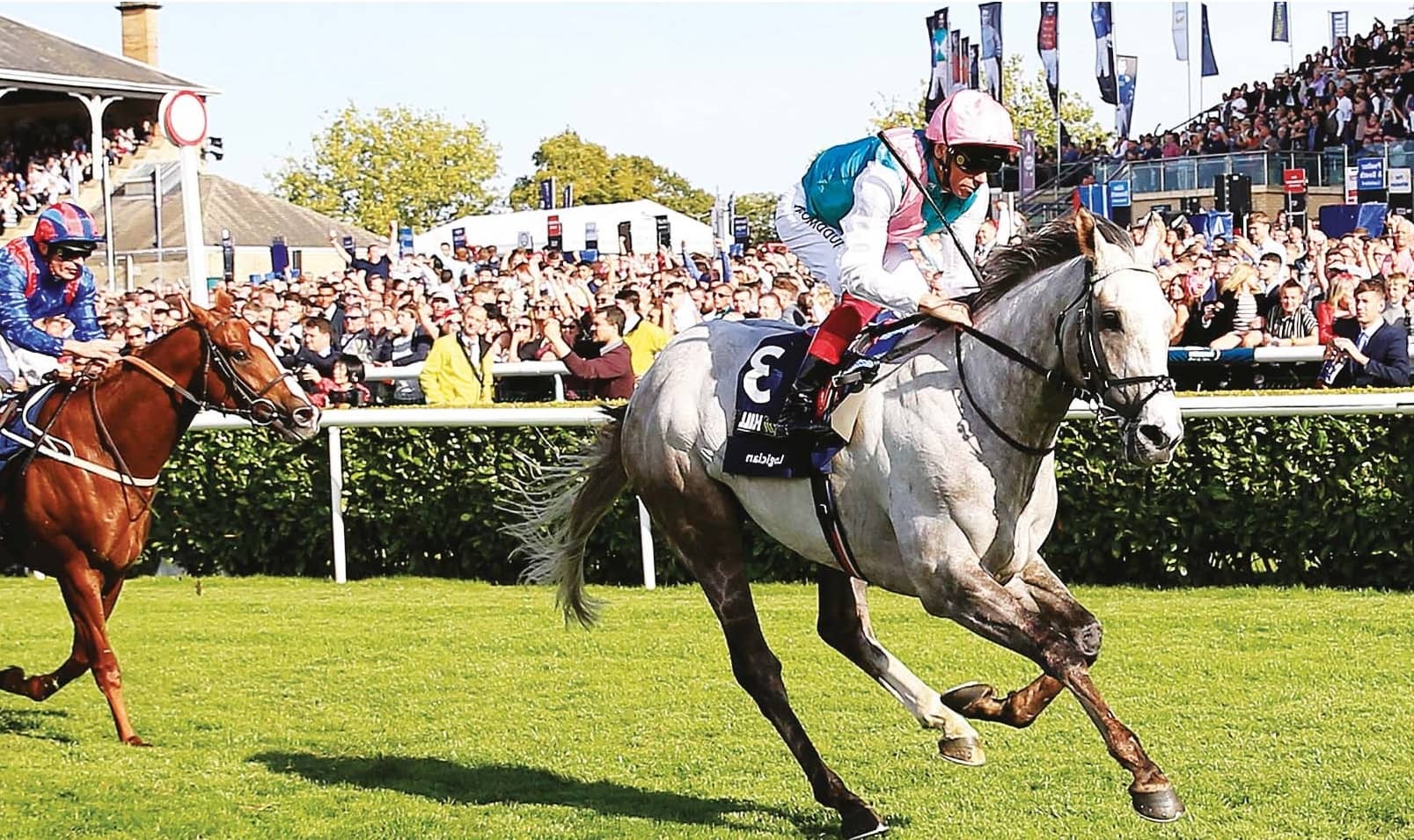 Andrew Newton says mighty Irish stable are ones to beat

It’s certainly been a year to remember – and forget – and we’ve still plenty of Flat turf action to look forward to with Champions Day at Ascot, plus the two big Autumn meetings at Newmarket.

But this month the focus is on the final English Classic of the season – the William Hill St Leger, run – as always – at Doncaster. This year the race will be staged on Saturday, September 12.

The St Leger, which was first run in 1776, is the oldest of the five English Classics, so the 1m 6 1/2f contest has loads of history and a bundle of key trends to take into account.

Twelve months ago we saw the powerful John Gosden yard land the race with Logician – it was the stable’s fifth win in the race and they're fourth since 2010. While their classy grey became the fourth winning favorite in the last seven renewals.

It’s also a contest Aidan O’Brien likes to target – the Ballydoyle handler has won the first prize six times in total and twice in the last three years.

In terms of jockeys, it seems to be a race in which the cream rises to the top. We’ve seen Frankie Dettori, William Buick and Andrea Atzeni all win St Leger twice since 2008, while, in total, Dettori has six St Legers to his name so anything the pocket Italian rides is sure to be popular.

Let’s take a look at some of the key St Leger trends... Trip Advisor – With St Leger run over 1m6f this is likely to be the first or only the second, time these 3-year-olds have tackled this sort of distance. Therefore, a certain degree of trust has to be taken into account as to whether some of these horses can get home.