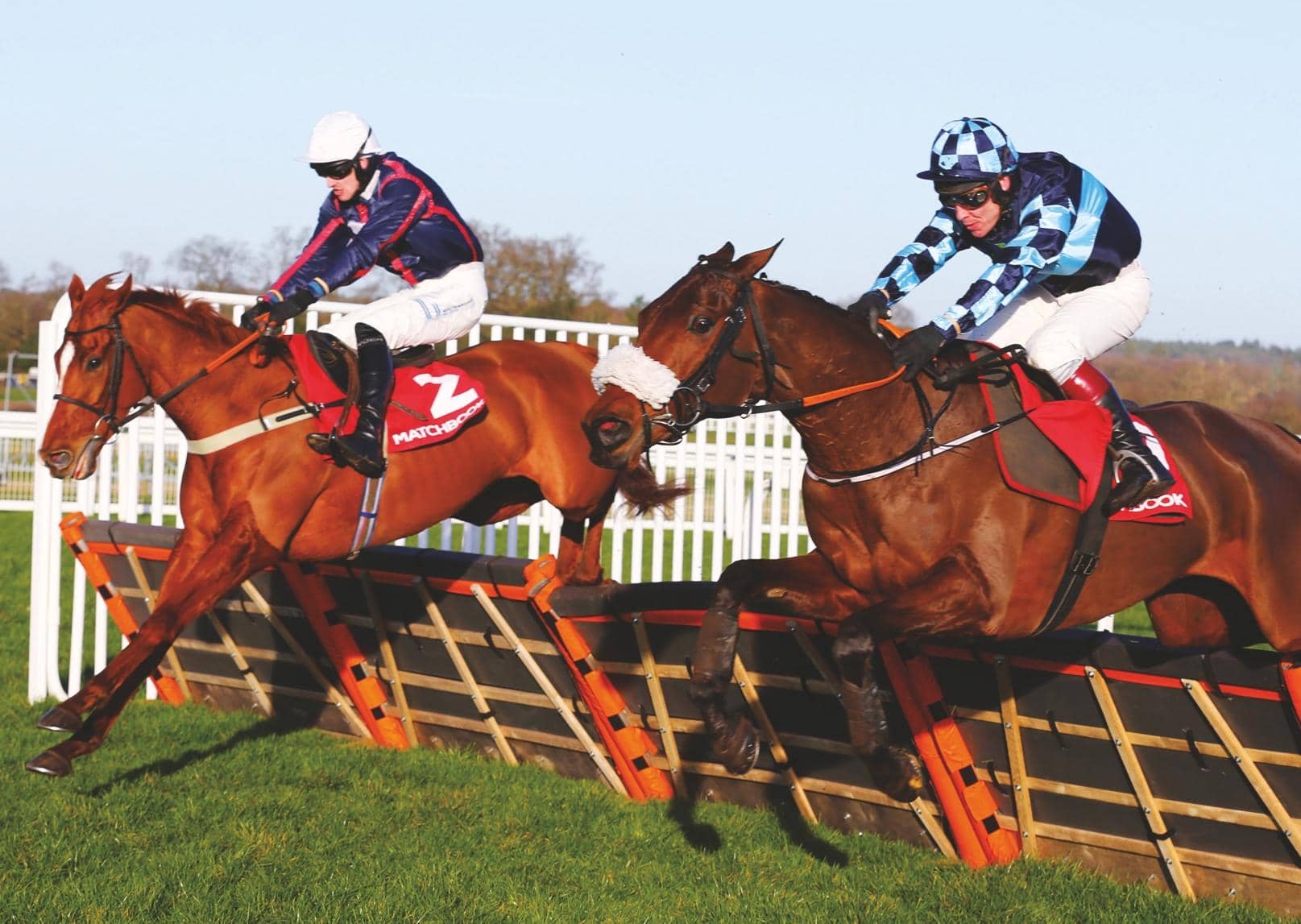 ASCOT January 18 (heavy)
2m handicap hurdle (Class 1)
RED-HOT FORM THOMAS DARBY (Olly Murphy) looked a million dollars and put up a high-class performance to defy top weight. He’s still raw but has stacks of ability and, according to connections, will be even more effective on good ground this spring. The Grade 1 hurdle (2m4f) at Aintree’s Grand National Meeting is his target, so expect a bold show there.

PLUMPTON January 20 (soft, heavy in places)
2m maiden hurdle (Class 4)
IMPRESSIVE WINNER KID COMMANDO (Anthony Honeyball) was fit as a flea and absolutely bolted-up under Aidan Coleman. He jumped well for a hurdling newcomer, loved the testing ground and is a classy prospect. Connections are unsure which trip he should be campaigned over – the trainer thinks he’ll get 3m, the jockey is keen to stay over 2m – but he must be followed while the ground stays testing.

LINGFIELD January 22 (standard)
2m handicap (Class 6)
FAIR RACE FOR THE GRADE MR FOX (Michael Attwater) is a strapping gelding who was on his toes and tried to demolish a paddock rail during the prelims. Patiently ridden – this was his first attempt at the trip – he ran on well to finish fifth and is worth persevering with over 2m. The trainer feels he’ll be more effective back at Chelms ford and he could pop up ran at a decent price soon.

HUNTINGDON January 24 (soft, good-soft in places)
3m1f handicap hurdle (Class 4)
USEFUL WINNER PHOENIX WAY (Harry Fry) was pretty straight on this return from a 383-day break and attracted plenty of support. He was always travelling best under Barry Geraghty and won more readily than the winning margin – a head – suggests. He’s been installed joint favourite for the Pertemps Final at The Festival and could go there a well-handicapped horse.

2m national hunt flat (Class 5)
ABOVE AVERAGE EVENT BOTHWELL BRIDGE (Nicky Henderson) looked in good order and did well to finish second after running green when the pace quickened. He’s bred to stay further, is in good hands and will be hard to beat next time.

FORTUNATE FRED (Jamie Snowden) is a lengthy, scopey sort who was supported at fancy odds despite looking as if he needed the outing. He lacked the natural pace to launch a challenge, but pleased jockey Gavin Sheehan with the way he kept on to nab third. This is a fair horse in the making.