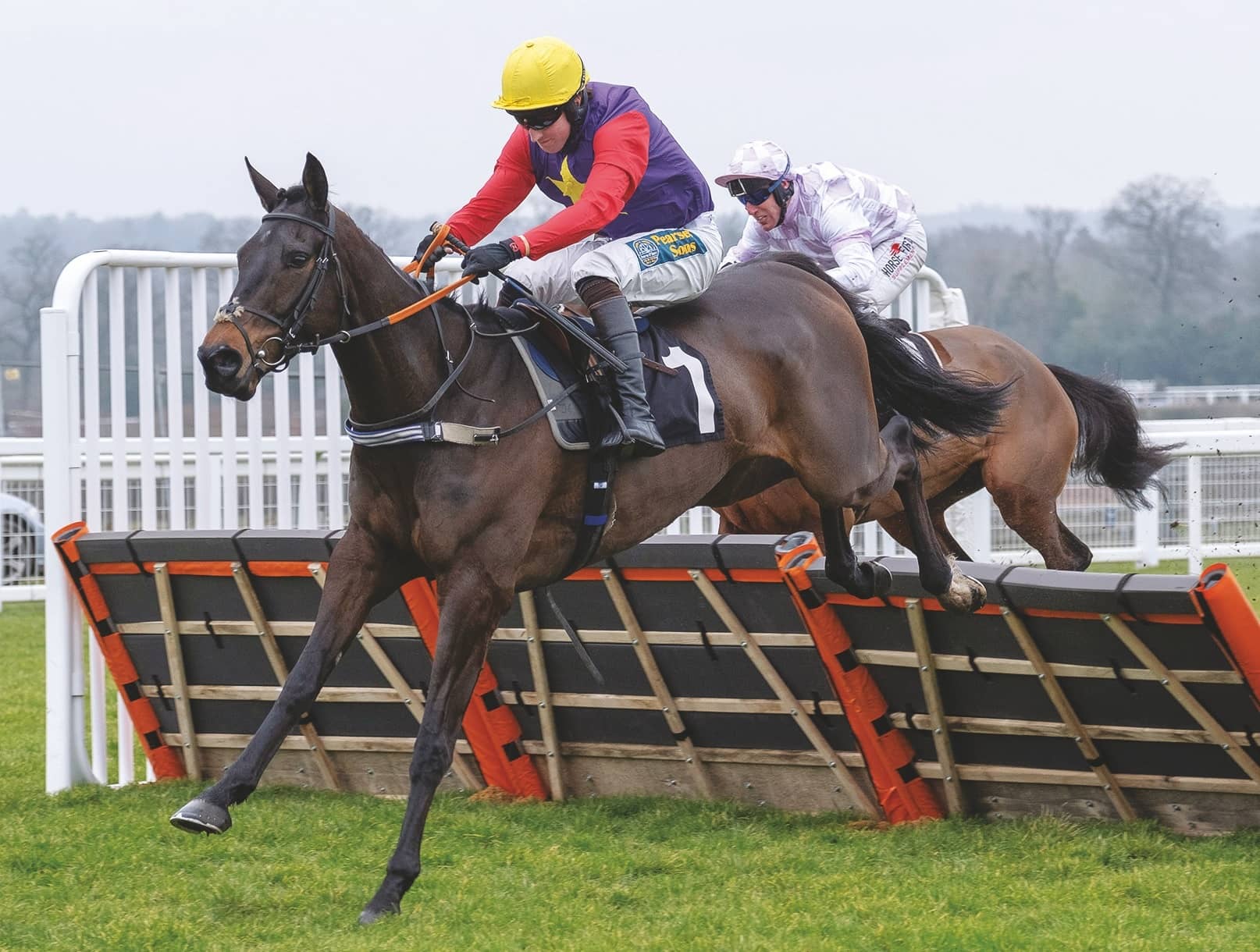 Chantry House (Nicky Henderson) A winner at the second time of asking in Irish Point-to-Point sphere, Chantry House finally made his debut under Rules in a bumper at Warwick (was a twice a non-runner due to unsuitably quick ground) and the wait was worthwhile. The five-year-old ran out a comfortable winner under Barry Geraghty and now rates an exciting prospect for the novice hurdle division. Quick enough to start off over the minimum trip, it could be that he comes into his own over intermediate trips this season and he could be one for the Challow Novices’ Hurdle at Newbury over Christmas, provided he gets off the mark on debut.

An impressive 10-legnth winner on his debut in a bumper at Stratford, Enemy Coast Ahead travelled sweetly throughout and showed a fine turn of foot to put the race to bed. Whilst there is the option of running in another bumper – perhaps the Listed event at Cheltenham in November would be worth considering – he is another to note in the novice hurdle division and given the speed he showed on debut, he is likely to be fully effective over the minimum trip.

The winner of three bumpers last term, McFabulous is a half-brother to the high-class Waiting Patiently and he showed a likeable attitude when winning what I believe was a strong event at Newbury (under a penalty) and then when fending off Thebannerkingrebel (already won twice over hurdles for Jamie Snowden) in the Grade 2 at Aintree. Given his pedigree, he is likely to be best served with some cut in the ground, and he might appreciate in going up in distance, as the season progresses.

Although he won just once from five starts over hurdles last term, Brewin’ upastorm remains a really bright prospect for the novice chase division. Having won a competitive novice over 2m at Huntingdon, the six-year-old found the lack of pace an inconvenience in the Challow, before falling at the last, when still in front, in the Classic Novices’ Hurdle. He travelled well when fourth in the Ballymore and also when runner-up at Aintree, where he looked the likely winner approaching the final flight. Given the zest with which he travels, dropping back to the minimum trip could prove advantageous – certainly in the early part of the season – and he remains a horse of considerable potential.