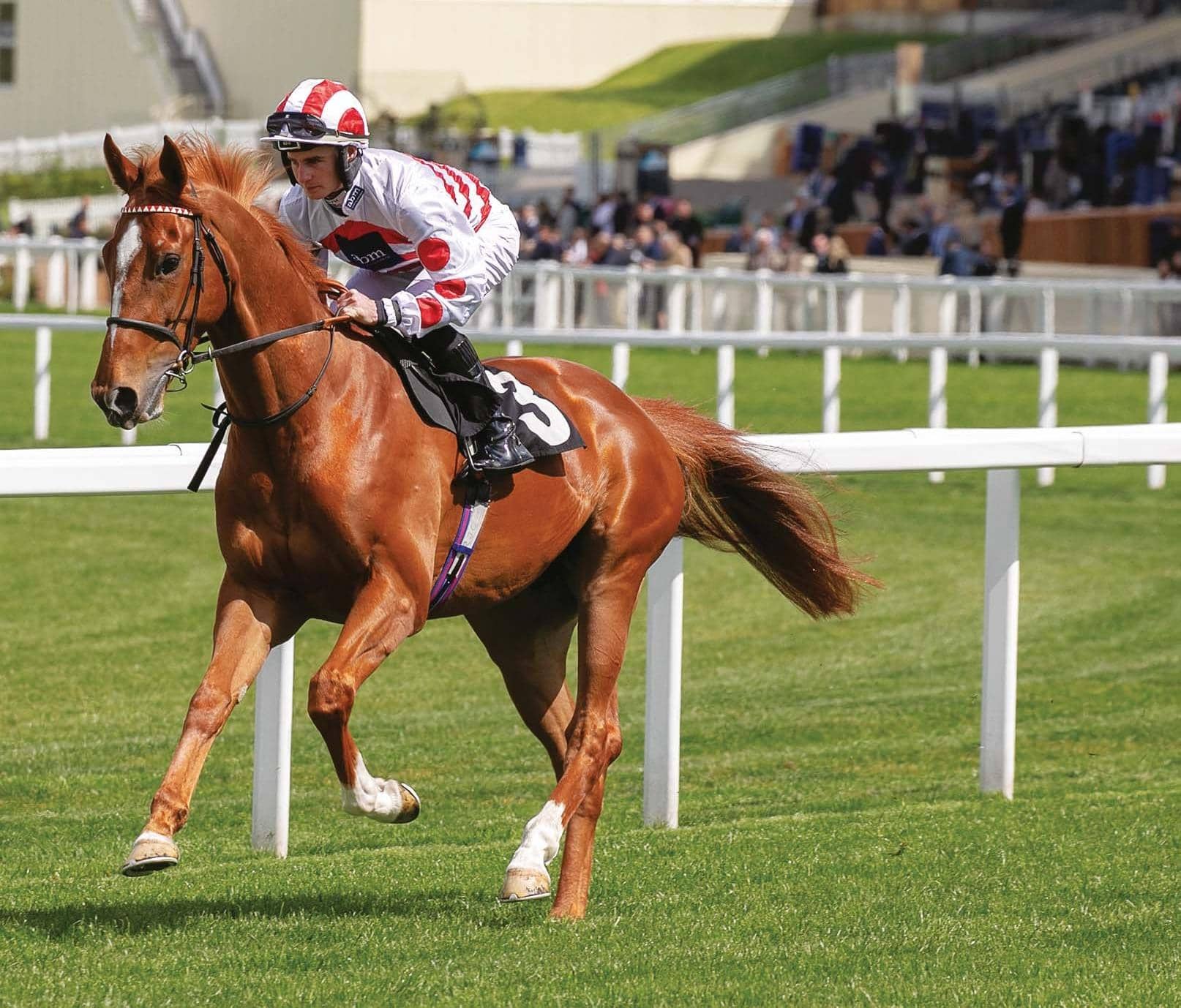 5f handicap (Class 5) COMPETITIVE EVENT NEWYORKSTATEOFMIND (William Muir) is a proper ball of muscle and goes better on the sand than Lawrence Of Arabia. He was nibbled at in the betting and ran a cracker to finish second after fluffing the start. He’s lightly raced, highly rated by his in-form trainer and will win a decent all-weather handicap this summer.

ROMAN MELODY (David Elsworth) attracted support at fancy prices (20-1 to 12s) but was always on the backfoot on his first start over the minimum trip. Still, he saved the each-way money by flying home for third and will be much happier back at 6f. He’s still a maiden but will be winning soon.

1m1f three-year-old Group 3 (Class 1) ORDINARY RACE FOR THE LEVEL PYLEDRIVER (William Muir) has always been rated a star by connections and set a big personal best to finish second. He would have got closer but for running into traffic halfway up the straight and could find another length or two over 1m4f. There’s a Group race in this scopey colt.

SACRED (William Haggas) is a good-looking filly who travelled best and had this won as soon as she hit the front at the furlong pole. She’s bred to stay further but looks all speed and will nick a big pot this summer.

TACTICAL (Andrew Balding) was reported to be working well and shaped with plenty of promise to finish third in a race run in a track record time. Oisin Murphy gave the colt a big thumbs up and he’s one to follow closely.

FAIR RACE FOR THE GRADE INVOLVED (George Boughey) was strongly supported on his debut for an upwardly mobile trainer and might have won but for pulling like a train. He’ll be happier on a turning track – the gelding won at Chester last autumn – and could develop into a useful handicapper in 2020.