MOGUL CAN RULE FOR BALLYDOYLE 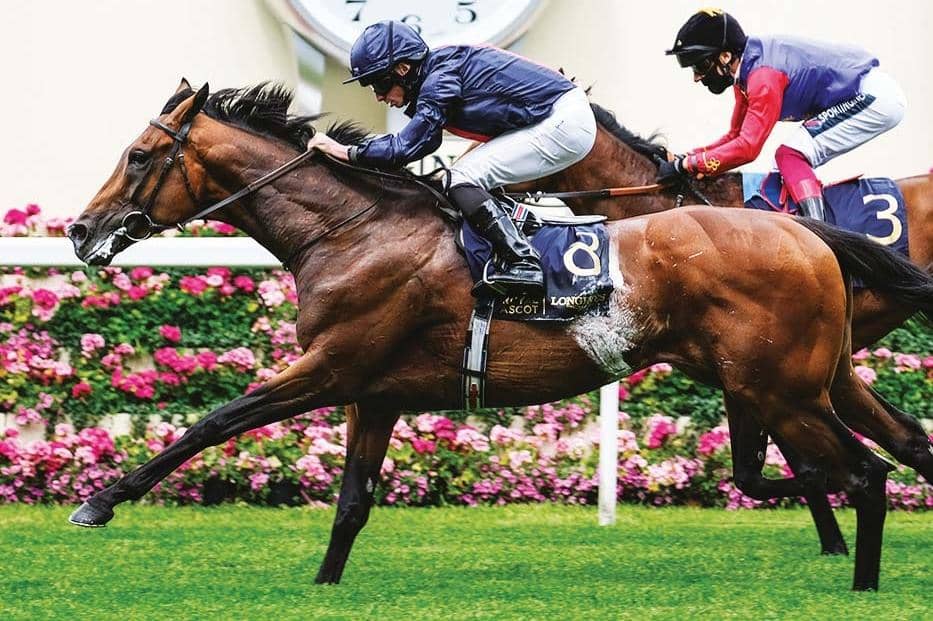 The Derby is said to be the greatest equine test a horse can face. A gruelling 1m 4f around an undulating Epsom track where the need for balance and tactical speed combined with stamina is vital. Not many horses have such a combination of traits and therefore there is rarely a ‘bad’ Derby winner.

The exceptional set of circumstances we find ourselves in means we are going to have to see an equal amount of skill from trainers as we are from the horses. There has been plenty of time for most trainers to get a run into their horses and it may turn out that Royal Ascot has actually proved a stepping stone for our Classic winners this year. Trainers have had to change their plans, probably, more than once this season and it will be a fantastic training feat from whoever wins the race.

This year’s event, in my view, is one of the most open editions in recent years and I would not be surprised if we saw a repeat of last year’s race where we had four spreadeagled across the track at the line.

At the head of the market we have Kameko who was an impressive winner of the 2000 Guineas at Newmarket. Andrew Balding has made no secret as to what regard he holds this horse in and such praise combined with on the track results means he is a force to be reckoned with. The question is the trip. Will he get it?

He certainly looks balanced enough to handle Epsom and he clearly has the speed but the big question is the distance. He was powerful through the line at Newmarket but that doesn’t necessarily mean he will get another four furlongs run at a breakneck speed.