Knives On Out Knavesmire 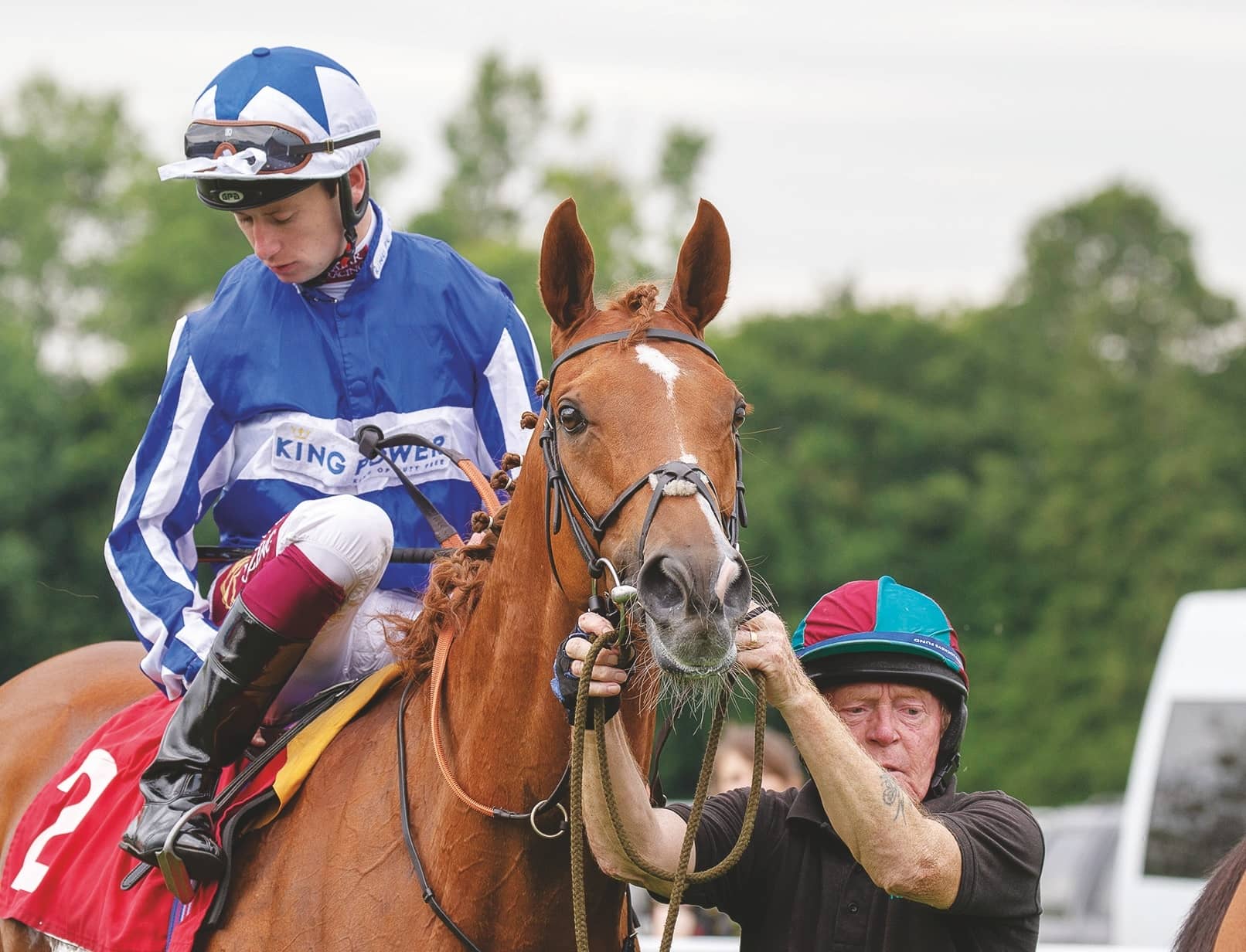 At this time of the year, it is easy to let the mind wander towards the jumps season with trainer comments/plans a plenty, but I stand by my statement when I say there are lots of money-making opportunities on the Flat during the autumn months.

The ground changes, so you get an angle as not all horses want soft going and the form book does tend to go out of the window as the horses who have been on the go all summer come towards the end of their tether.

However, I would like to remind you that this is a statement which takes effect after the Ebor Festival because York is one of the hardest places to make money. This year’s Ebor Festival looked very likely to live up to that cold, hard fact and by the end of Day 1, the Knavesmire had me down on my knees.

I was adamant that Declan Carroll’s positive jockey bookings aboard Justanotherbottle would eventually pay off and I was adamant it was going to be in the opener. James Doyle was booked to ride and the pair had teamed up in the Stewards Cup where they finished a respectable fifth.

After having £20 each way at 10/1, I didn’t want to see Doyle niggling his mount after two furlongs. That niggling continued and although he plugged on, I don’t think he ever looked happy and ended up finishing ninth. The frustration of that bet didn’t really kick in until he won at Sandown ten days later where I let him go unbacked.

My day got worse as both of my bets in the staying handicap somehow finished down the field despite occupying first and second two furlongs out. Blakeney Point and Carwennan both looked to have decent chances and I couldn’t split them so had £10 each-way on both.