KAB CAN MOTOR ON 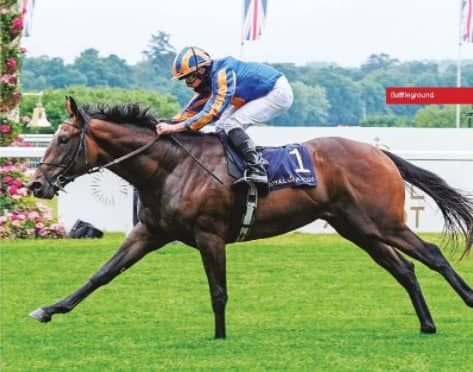 ABOVE AVERAGE EVENT AMIR KABIR (Roger Charlton) is a big, handsome colt who was stepping up in class after bagging a weaker event at Wolverhampton. He was forced to race wide from a tricky draw but stuck on gamely up the straight to finish third. The trip looked ideal and he’s nailed on to win another race or two for his shrewd yard.

RACE THAT SHOULD PRODUCE WINNERS FLYIN’ HIGH (Andrew Balding) is a good-looking colt from a top-class family (half-brother to the Group 1 winner Izzi Top). He ran green as a cabbage patch for most of the race but came home best of all to finish an eye-catching fourth. There’s much more to come from this scopey colt and he’s one to follow.

FAIR FORM SHOULDERING (David Menuisier) looks the part and did well to win after being stuck-fast on the rail until the furlong pole. He quickened sharply once out in the clear and was good value for his winning margin. He’s been allotted a mark of 83 and could be well treated.

COMPETITIVE EVENT POSTILEO (Roger Varian) cost 500,000gns and was the least experienced member of the field. That lack of nous was evident for much of the contest, but there was plenty to like about the way he came home to finish third. He’ll stay 2m and should have a profitable autumn.

IMPRESSIVE WINNER BATTLEGROUND (Aidan O’Brien) already looks like a three-year-old and had this won two-out. He’s going to stay further, will be hard to beat this season and the 8-1 available for next year’s 2,000 Guineas could be reasonable.

ABOVE AVERAGE RACE TAWLEED (John Gosden) is bred to be speedy and was nibbled at in the betting on this debut (14-1 to 10s). He didn’t let his supporters down either, travelling strongly from the off and keeping on well to finish a clear second behind the classy Alkumait. Tawleed looks the part and is above average.