I'M BACK AND IN THE MONEY! 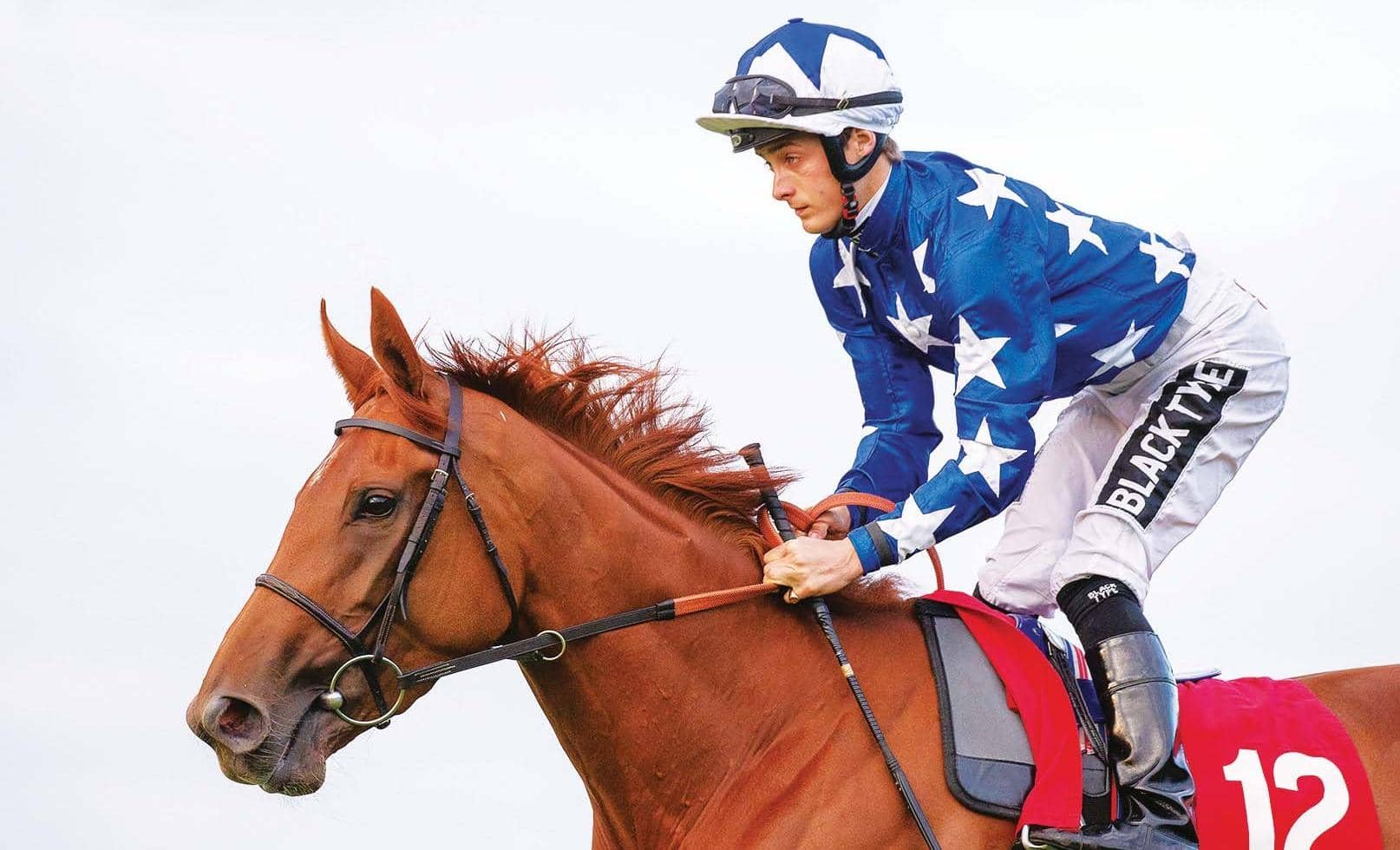 We are finally back up and running after a long three months. I’ve walked and run that many miles during Lockdown that I now know how any horse who has ever spent some time in the Mark Johnston stable feels. I’m as fit as I have been in a good few years, which is no bad thing, but I have missed my punting.

I endured a few quiet weeks punting-wise when racing resumed but my new Racing Ahead daily tipping column (which you can find on the Racing Ahead website or twitter account) started ‘ok’ although I was down going into Ascot.

The opening race at the Royal meeting was a stinking handicap but my selection, Shelir, a Dermot Weld kick out now trained by David O’Meara, returned a healthy profit as he finished fifth at 40-1.

I was soon shot down as Space Traveler (£15 e-w at 28-1) didn’t seem to enjoy being out on the front end in the Queen Anne and Miss Yoda (£20 e-w) failed to fire in the Ribblesdale.

I was starting to think it was going to be one of those days and despite backing Pyledriver (£10 e-w at 22-1) I was half expecting Mogul, my Epsom fancy, to hose up and shorten in the Derby market. However, it became clear just as they turned in that Martin Dwyer was absolutely flying aboard Pyledriver and he managed to stay on all the way to the line which bought home plenty of profit and released a huge weight off my shoulders.

Liberty Beach, a horse who has earned herself a place in my heart, performed with credit in the Kings Stand, finishing third to the mightily impressive Battaash. Returns from several ante post bets at 25-1, 14-1 and 9-1 were credited to my account and I was sitting pretty.

Queen Power brought home a small profit finishing third in the Duke Of Cambridge before Land Of Oz faded late to just miss out on a place in the Ascot Stakes. But make no mistake, this was a strong opening day.