GIVE BENIE HER DIEUX 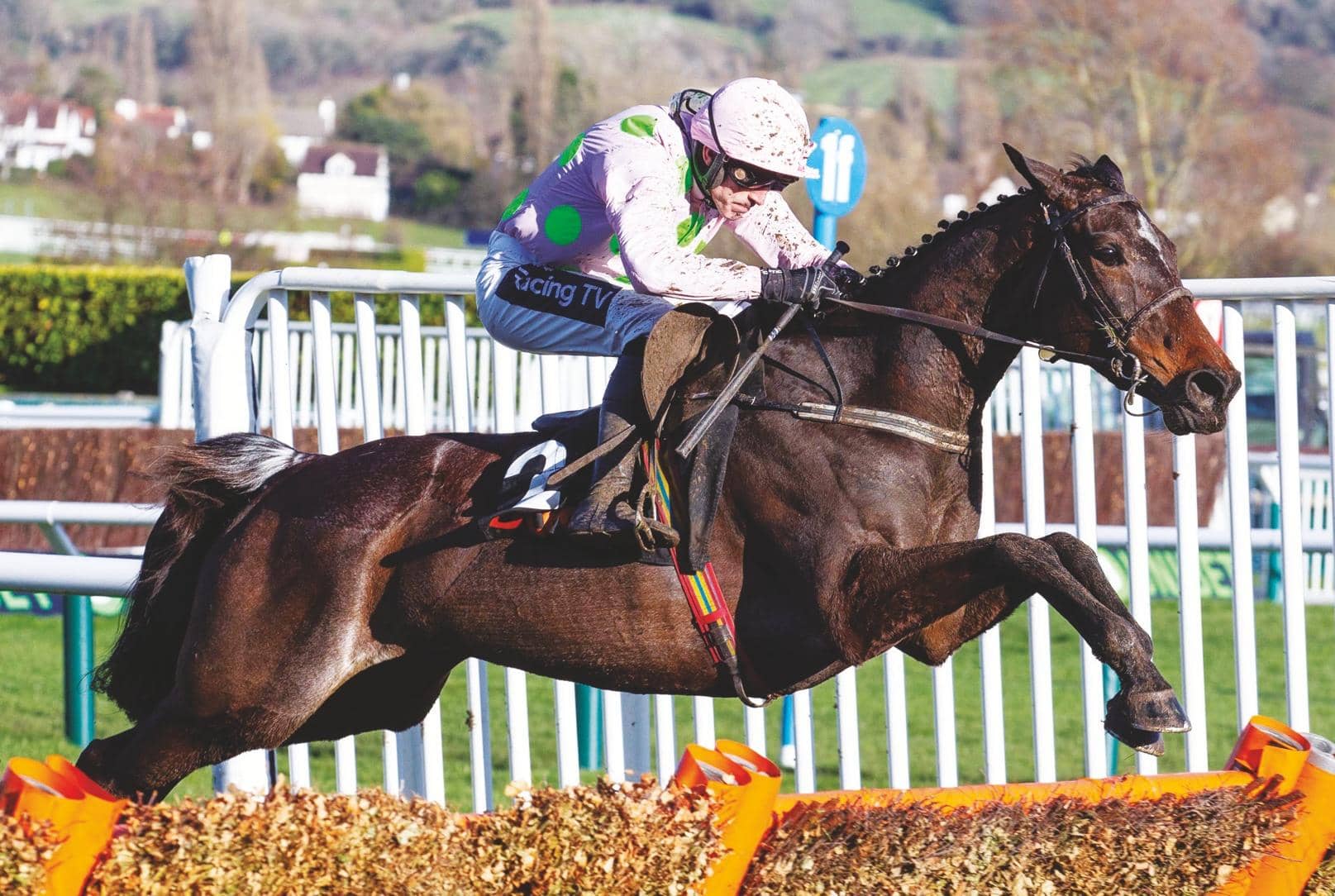 The Champion Hurdle revolves around a horse which isn’t even entered.

BENIE DES DIEUX looks set to be supplemented and would bid to replicate what her former stablemate, Annie Power, did by winning the Champion Hurdle a year after falling at the last in the Mares’ Hurdle.

She is all class and the fact Mullins has even compared her to the great Annie Power let alone suggest she might be better than her says all that needs to be said. If she goes, she wins. The drop to two miles shouldn’t inconvenience her too much and given this is one of the weakest Champion Hurdles of recent times, she looks to have an outstanding chance of securing a Grade 1 victory.

Epatante would have her nose pushed out somewhat if BDD was to be supplemented as she has secured her spot at the top of the market with two impressive wins this season. However, in a normal year I do wonder whether she would be favourite for a Champion Hurdle given the fact she hasn’t beat a great deal. She has still looked good, however, and must be respected as an improving horse.

I did think Envoi Allen might make an appearance here but Gordon Elliott sounds pretty adamant he will be heading to the Ballymore and I can understand that but it would be a fascinating contest if he were in this instead.

Given it is such an open year, I would be daft not to chuck in a few outsiders. I have said all winter that Supasundae is a silly price having been around the 25/1 mark for most of the winter. Since Jessie Harrington has stated he will run in the two-mile contest he has been snipped into 16s.

He is a proven Grade 1 performer in a race where there is a distinct shortage of top-level horses and for that reason alone he has to be backed each-way.

I do like to chuck in a wild one every now and then and this year it’s Aramon. He needs some good ground and also a strong pace but it isn’t out of the realms of possibility that he will get that come March 10 and I fancy him to outrun his huge odds. 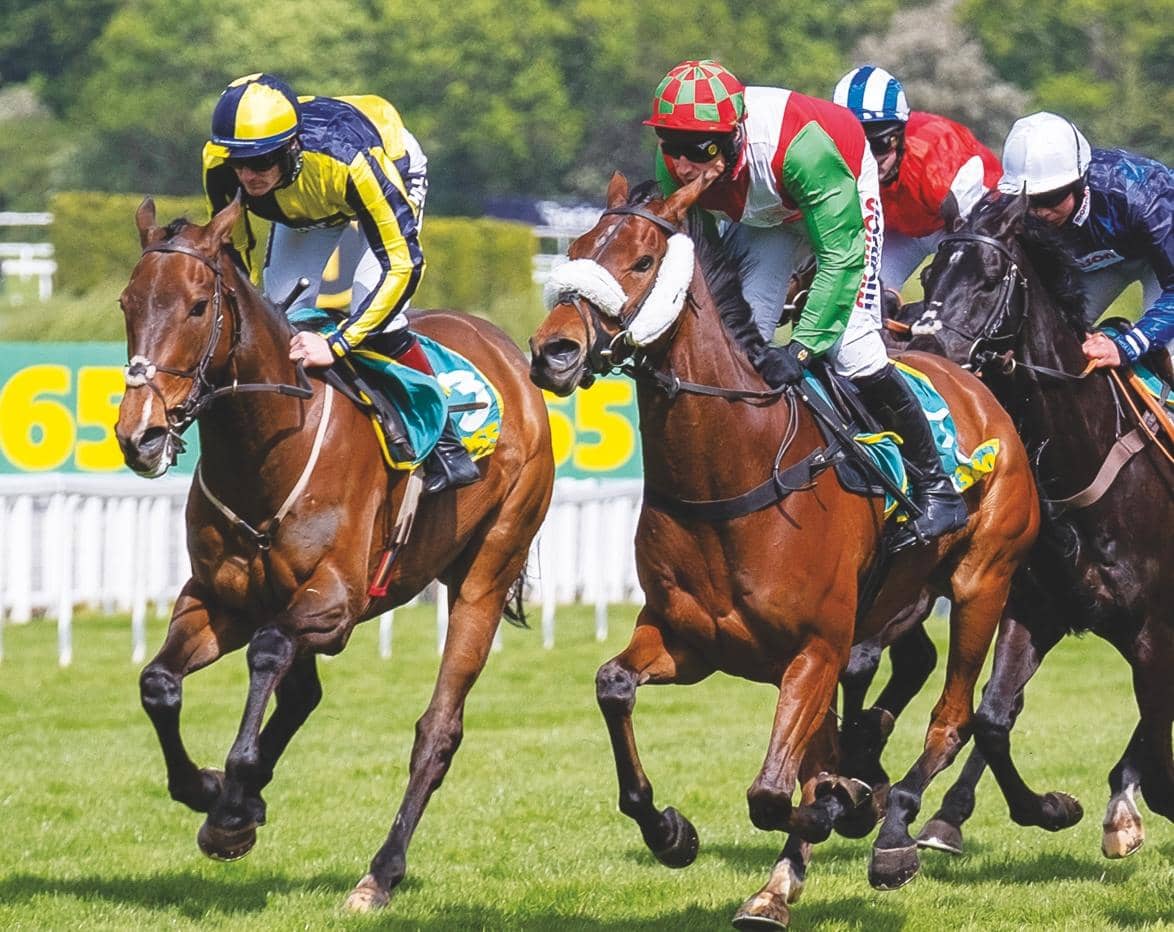 The 2020 Supreme Novices Hurdle looks one of the most competitive renewals of recent times and I’m pretty sure it will be going the way of Great Britain.

Envoi Allen looks almost certain to head elsewhere which would leave stablemate Abacadabras as the main Irish hope. He deserves plenty of respect after picking up some good races in Ireland this year. All of his form stacks up and he has been defeated only by Envoi Allen which makes him an obvious contender and in previous years he may well have been a short priced favourite.

However, this year, I believe Nicky Henderson has entered two of the sharpest novice hurdlers he has had since Altior in 2016. Shishkin and CHANTRY HOUSE have looked like machines this year, taking apart some good novice hurdles in fine style.

The noise is all for the 11/4 likely favourite Shishkin after he showed gears aplenty at Newbury before cruising to victory in the Sidney Banks Novice Hurdle. I think he is going to a top notcher and I don’t think there is much between him and his stablemate but I’ve plumped for Chantry House due to the huge difference in the price.

The JP McManus horse is currently 11/1 best odds and based on what he has shown, I think that is a stonking price and one of the ante-post bets of the Festival. Ok, the offer perhaps reflects the small chance that he will go to the Ballymore but with the owner already having one or two others likely to head there, I think it is an almost certainty that he will head to the Supreme.