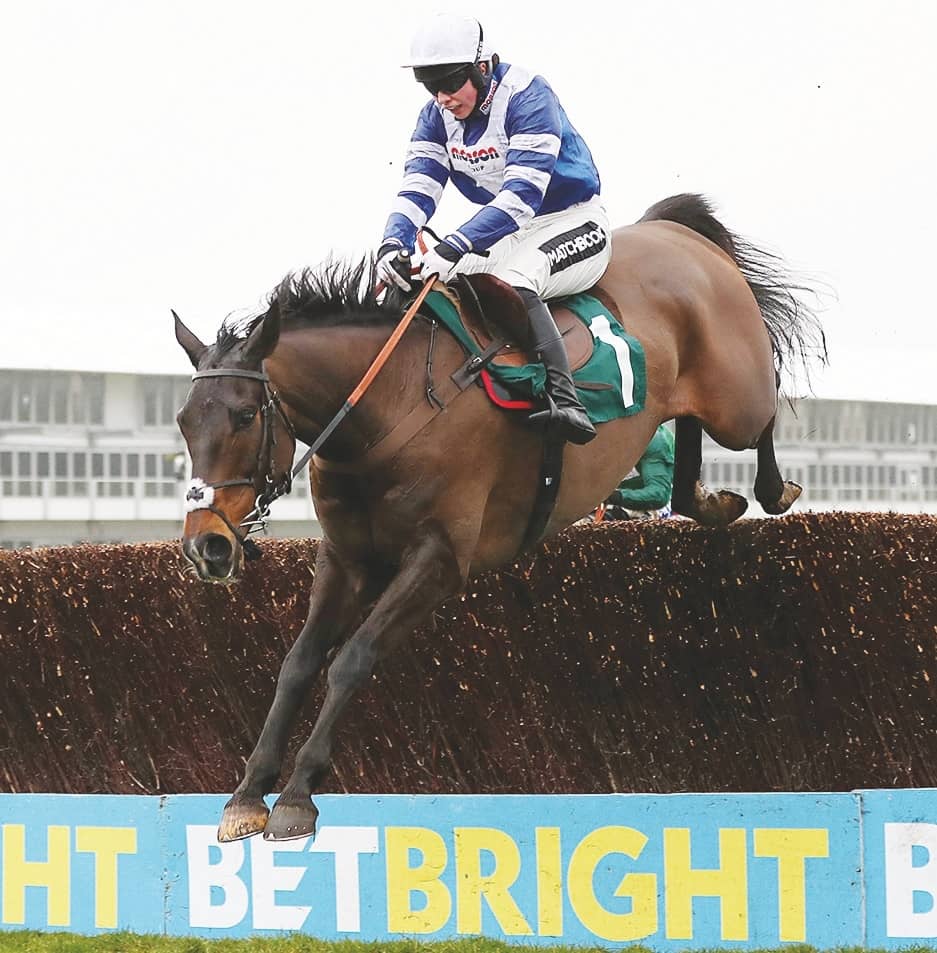 When you come out of work at night and the headlamps go on straight away, that is the signal to post your five to follow for the forthcoming National Hunt season!

To have a sound jumper on your side, flying around the undulations of the Cotswolds track is worth a far few lengths over two and a half miles and a few more over an extended three and a quarter.

Hence the inclusion of this mighty chaser in my ante-post book for the Cheltenham Gold Cup in March for which he is currently quoted at around the 25/1 mark. You could argue that he is the best leaper of a fence over a distance of ground in the UK and Ireland.

On my private ratings I have the seven-year-old some 8lbs off the best chasers in training, but there are reasons to believe that with his sound jumping he could take another step forward over a further distance.

The son of Nickname has only raced at three miles or more twice. On the first occasion he was outpaced by Might Bite, who was at the top of his game, at Sandown in November 2017 and last season when out battling Elegant Escape in the Cotswold Chase at Cheltenham over an extended three miles.

What was interesting that afternoon was that the Welsh National hero looked sure to overhaul Frodon 200 yards out, but this mighty atom of a chaser picked up again in the final 50 yards and forged on.

‘Ridden 5 out, stayed on at the one-pace’ - Betway Handicap Chase (Aintree)