FRANKIE GOT IT WRONG FOR ONCE 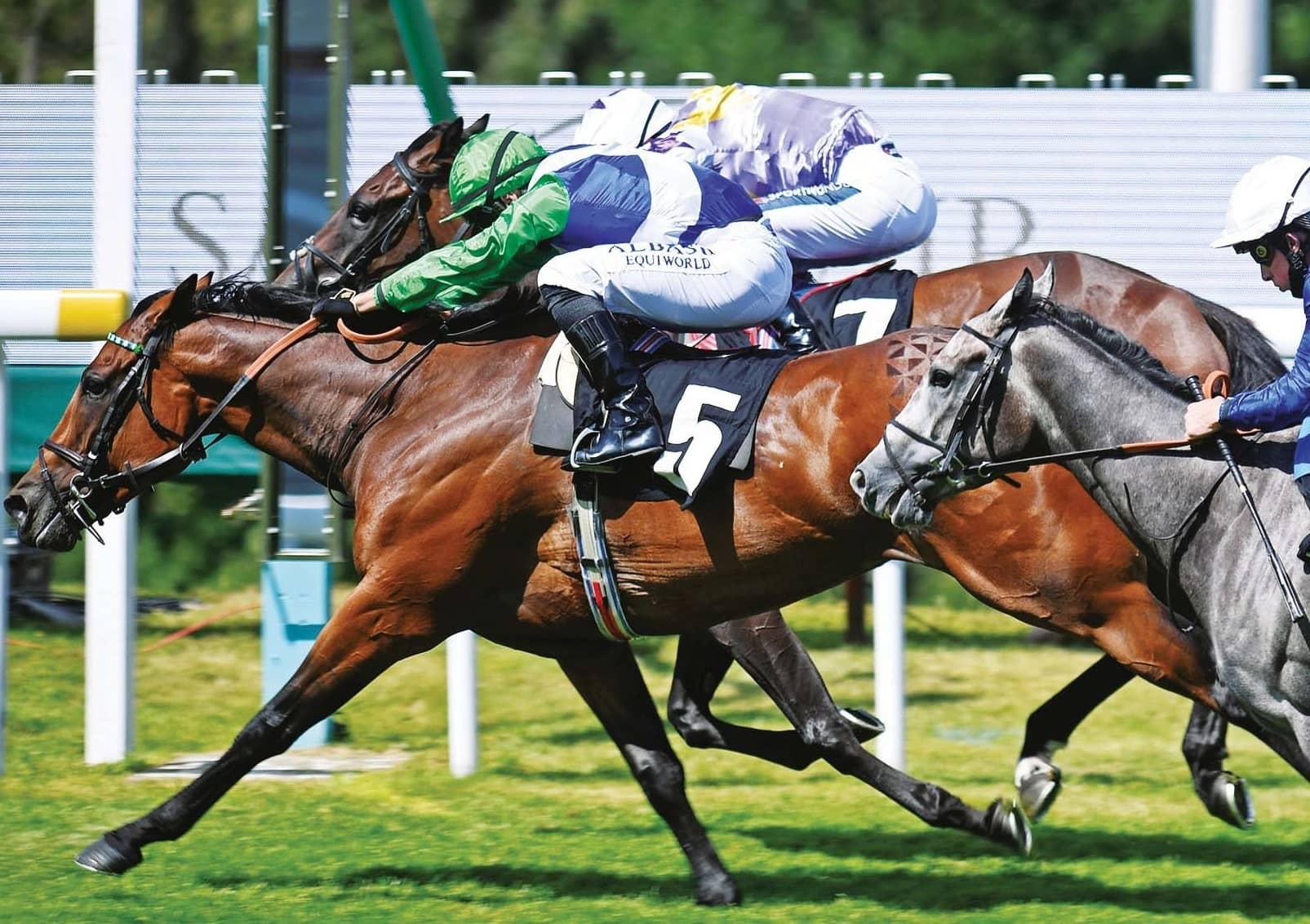 With the final third of the Flat season almost upon us, the COVID-ravaged racing calendar has now regained a sense of normality and most meetings are back on. Goodwood was on the horizon at the start of this punting period and with such a big week coming up I was hoping to top up funds in the days running up to the Chichester showpiece.

Last month’s tip Dreamloper was a short-priced favourite at Redcar as she bid to shed her maiden tag at the third time of asking. Ed Walker’s filly showed plenty in her first two starts and from a form point of view, she looked an absolute certainty. I struck a £50 wager at 11-8 and watched her price contract throughout the day, thankful that I beat the bookies.

William Buick kept things pretty simple aboard and made most. It became clear 2f out that he had them all in trouble and as he pressed the button she quickened clear in the style of a top filly.

This victory was soon followed up with another as Alastair Ralph’s Damut I’m Out (£100 at 9-2) showed the benefit of a prep run as he hosed up at Bangor. I had seen him working on the gallops a few weeks earlier and he had been going well but I think the general consensus was that he would need his first run and it proved true. At Bangor, there was never a moment in the race where you thought he wouldn’t win. A very satisfying success which set me up nicely for Goodwood.

I was soon giving it back to the bookies on Day 1 of Goodwood as Celsius (£30 at 3-1) could never get into it in the 5f handicap sprint. Unfortunately, the downhill 5f at Goodwood can mean horses who are ridden towards the rear are disadvantaged, which I knew but I had hoped the pace battle up front would result in a slow final furlong allowing Celsius to pick things up late.