EVEN BOOKIES CHEERED FOR FRANKIE 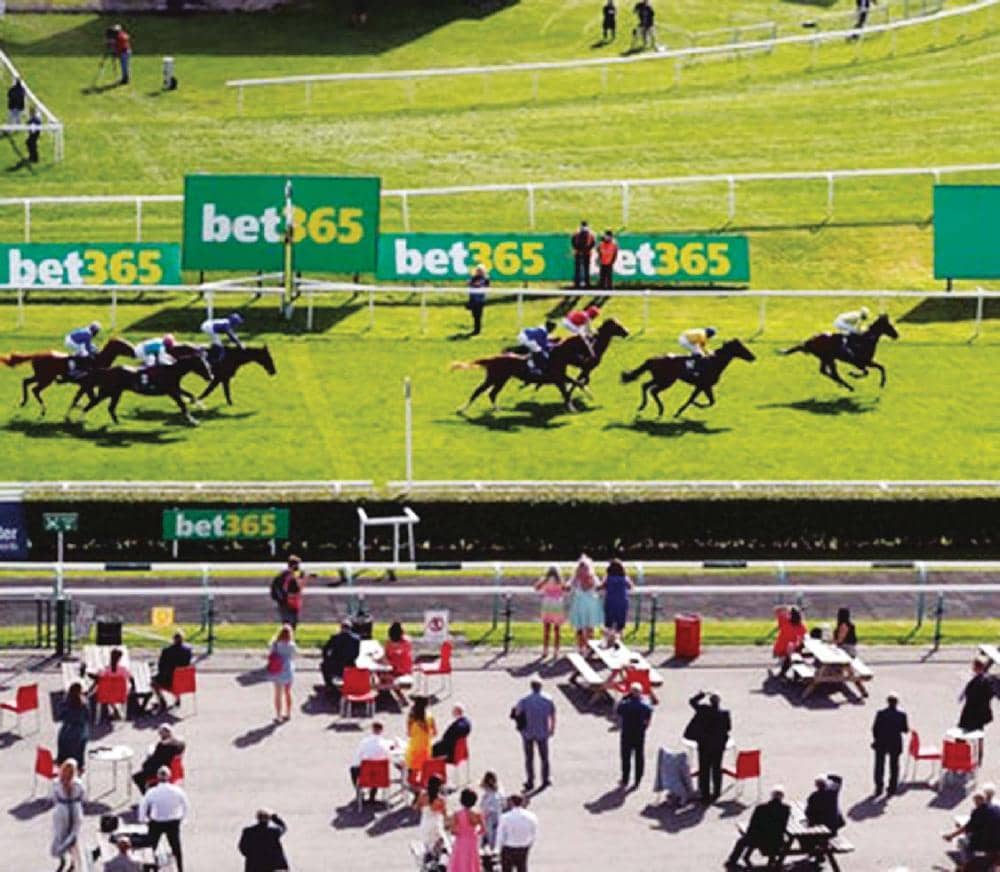 The Prime Minister has yet to make it crystal clear that the recently introduced Rule of Six has absolutely nothing to do with the Tote Place pot. Since the end of lockdown and the return of racing back in June, my ‘potting’ attempts have performed abysmally, so much so that my T-shirt proclaiming ‘Five Out of Six wins Nothing’ has been worn to shreds. When Boris relaxes this latest social restriction, maybe the next one will be the Lucky 15?

I count myself as one the privileged few allowed to go racing. On TV the sport looks unaffected, unlike cricket and football, the shots of empty stands are less frequent and the coverage appears as we’ve always known it – close up and exciting. My role as a (not-so) roving reporter for Sky Sports Racing has changed markedly, notably to comply with safety and social distancing.

The British Horseracing Authority (BHA) doesn’t receive many plaudits but their handling of the return of racing has been exemplary; it was the first major sport to re-emerge post lockdown. On arrival at the track, your temperature is taken (one of the few occasions I have been called ‘normal’) and you enter the racing bubble with strict one-way systems, frequent sanitation zones, and a delightful (but increasingly predictable) packed lunch in a brown paper bag (sandwich, fizzy drink, crisps, chocolate bar and sometimes an apple).

No longer am I permitted to weave through the crowds brandishing a microphone at any unsuspecting victim. First there’s barely a soul to buttonhole, apart from stable staff, jockeys, and maybe the odd trainer or two. Owners are allowed to watch their horses but their experience is essentially unsatisfactory as at some courses they are ‘bubbled’ well away from everyone else, and sometimes aren’t able to get that close to the horses that are costing them fortunes to keep in training, or even talk to the trainer or jockey. As you have probably seen on TV, interviews are conducted in a fixed spot with a microphone on a tripod, socially distanced from the interviewer.

In early September, on the opening day of Doncaster’s St Leger Festival I was summoned to report on, as it transpired, an all too short return of the general public to the racecourse. The queue of enthusiastic pre-booked ticket holders formed outside the main gates at around 8.30 a.m eagerly awaiting entry to Town Moor. I hadn’t seen a fascinator or summer hat since last summer. One immaculately dressed lady told me she had driven from near Haydock Park racecourse, leaving at 5.30 a.m.