DEFI CAN SEE OFF ALTIOR 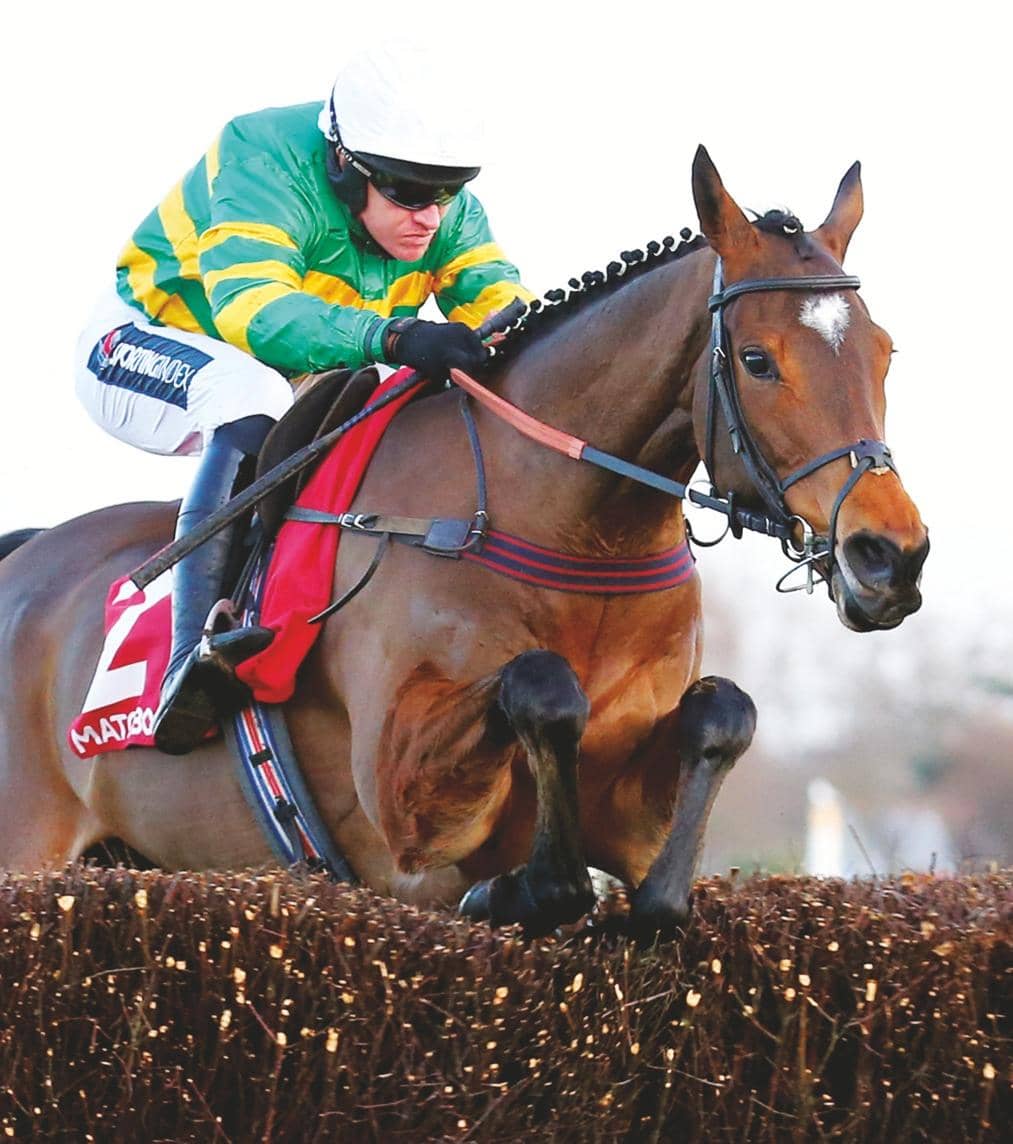 After Altior bounced back to form at Newbury, this race looks set to be the race of the meeting. Defi Du Seuil, Altior and Chacun Pour Soi will do battle to be crowned Champion Chaser 2020. It is a crown Altior has taken for the last two years but, after an indifferent start to his season, he now has collected a group of doubters. I’m not necessarily one of them. I still think he is one of the best chasers we have ever seen, but I do believe his master handler has made a right pig’s ear of his season.

However, that win at Newbury has seemingly put him right back on track and consequently this leaves me with the hardest decision of the week. Altior or DEFI DU SEUIL and the only reason I am selecting the latter is because his season has run a lot smoother than his rival and that positive momentum seems to prove crucial in these races.

Everything he has done this term has looked brilliant, his defeats of Un De Sceaux have been most impressive and he seems incredibly versatile as regards ground, tactics and pace. I always used to back Altior because of that staying power, the stamina which would dig him out of so many holes but Defi stays further and looks as equally as strong a stayer so it comes down to who is the fastest horse?

I think the younger legs of Defi might just prevail this time but it feels so wrong to be tipping against Altior. I’m sure many a punter are in a similar position.

One horse who I don’t mind tipping against is Chacun Pour Soi. He’s not for me, he looked laboured at the Dublin Racing Festival and, although he beat Defi Du Seuil at Punchestown last year, it is worth remembering Defi had had plenty of runs by that point in the season and did get hampered up the straight. I am very confident he can turn that form around.

Of the rest, I do fancy three outsiders to run well and perhaps nick a place. Last year’s second Politologue may head to the Ryanair but connections may consider another tilt at an upset here. He stays this two-mile trip so well and can easily pick up the pieces late on if others falter. Sceau Royal can think himself hard done by to be running in the same era as so many great two-milers as he should have picked up more prizes than he has done so far. He will be travelling with the best of them but he may just get outstayed again.

The final outsider I will probably have a few quid each-way on is Dynamite Dollars. I loved this horse last year and was fairly certain he would have run a big race in the Arkle but for injury to strike at the last minute. He returned at Newbury and only blew up down the straight. His dead-eye fencing was there for all to be seen and I’m sure he can outrun his odds.

If you listen to the majority of racing fans you will be thinking this is a penalty kick for Envoi Allen. However, I don’t think that could be further from the truth. Gordon Elliott’s horse is clearly a top-level animal but at his current price I just can’t see the value in him given the fact there are so many potential improvers.