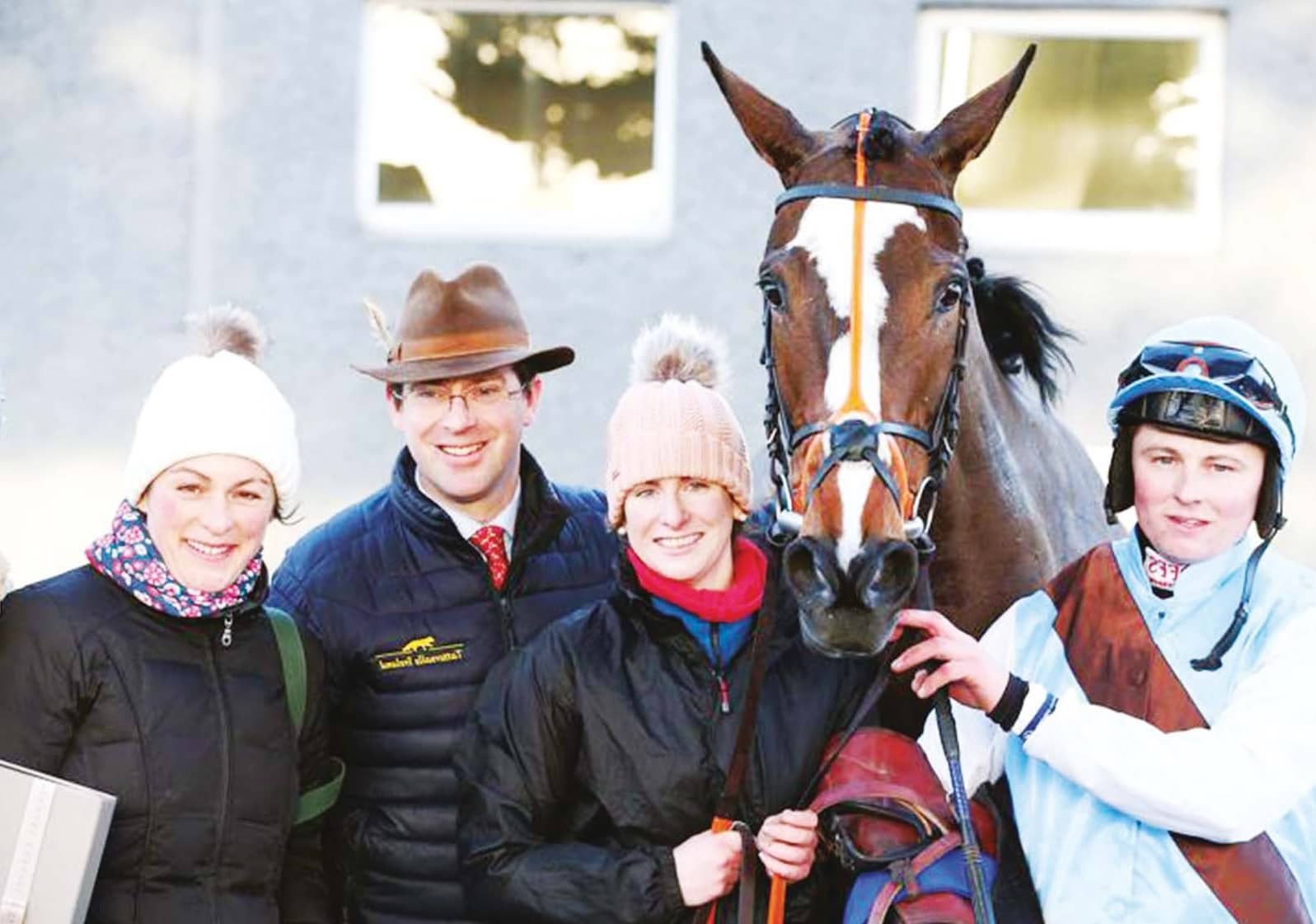 Paul Ferguson
Although the final Classic of the season is still to be staged, I am very much in National Hunt mode (thanks to having been immersed in writing Jumpers To Follow throughout the summer).

As usual, I will provide a list of horses to follow in the October edition of Racing Ahead magazine, but for this month I thought I would opt for something a little different. Given the program available to mares these days, there seem to be a lot more quality mares in training.

We have seen the likes of Honeysuckle and Epatante beat the boys, and here are a host of mares to keep tabs on throughout the autumn/winter (I actually think the season might get going a little earlier this year, due to the enforced prolonged break, so you might even see some during September):

Willie Mullins boasts a record with mares which is second to none. The majority of his high-class mares have come from France, but he might just have found an exciting one from the Point-to-Point sphere, in the shape of Brandy Love. A four-year-old by Jet Away, the filly was a stylish winner on debut for Colin Bowe and should be more than capable of winning a mares’ bumper before she goes hurdling.

Another who has yet to race under Rules, Chosen Port was another Point-to-Point winner for Colin Bowe, and she has since been purchased by Olly Murphy. Now in the ownership of Noel and Valerie Moran, the four-year-old Well Chosen filly is a half-sister to Burtons Well and Burton Port, so might need a trip in time, but will likely start off in a bumper. She is bred to appreciate soft ground.

A Grade 2 winner over hurdles, Clondaw Caitlin is now set to embark on a novice chase campaign, and Ruth Jefferson’s five-year-old remains one of the brighter prospects in the North. Having won a bumper at the second time of asking, she was unbeaten in three starts over hurdles, culminating in success in the Premier Novices’ Hurdle at Kelso. Runner-up on her final start in Irish Points, she will appreciate stepping up in distance.

COLOURS OF MY LIFE