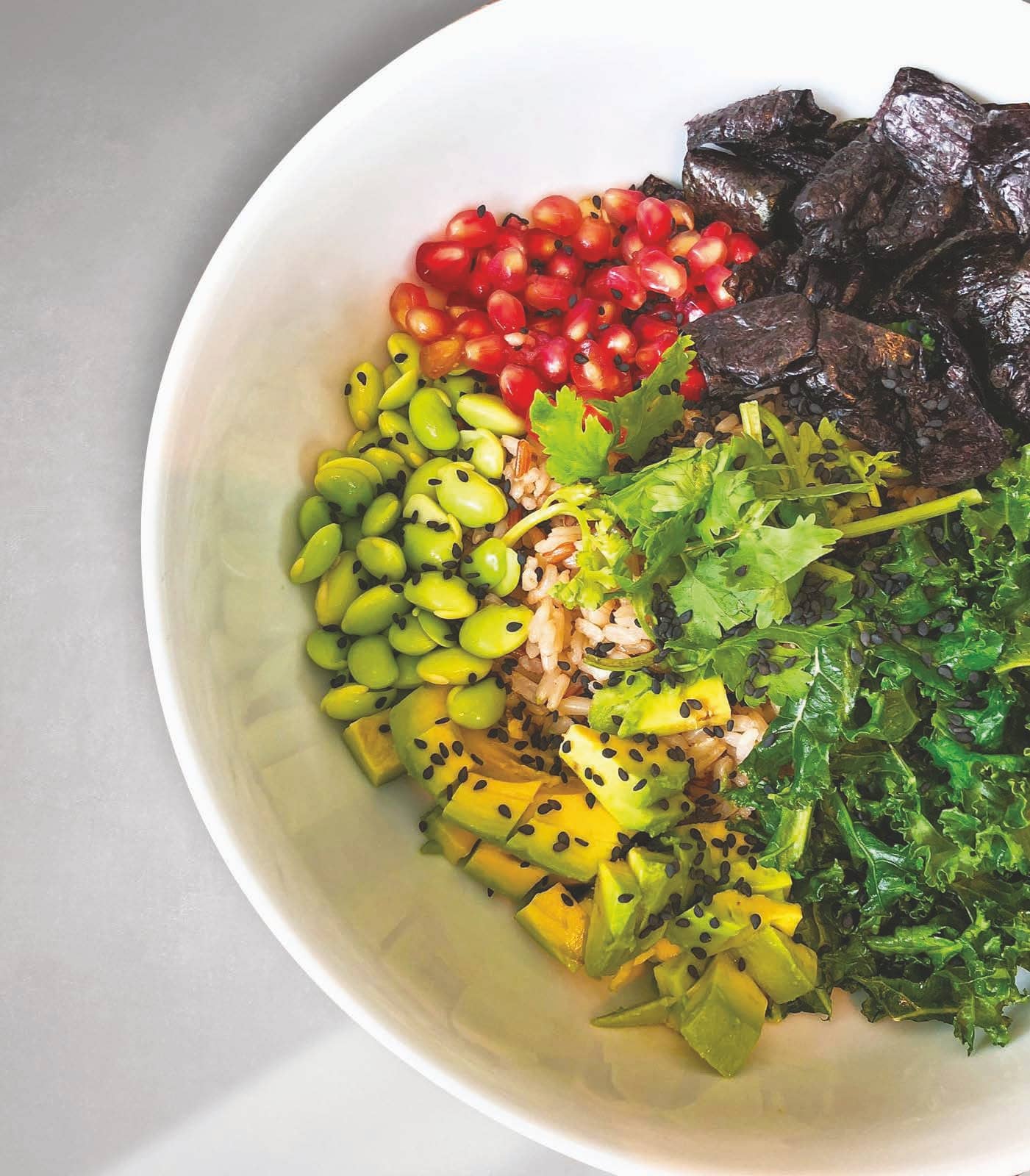 The Living Cafe is an icon to clean eating in Singapore.

Opened in 2011 as an extension of the Balanced Living Wellness Centre, The Living Café is one of the first places in Singapore with a focus on raw, organic food. The establishment was ahead of the curve, setting up shop some time before most Singaporeans came to understand the real meaning of clean eating.

Operations Director Emma Paris tells us that they were surprised in those early years, when people who knew exactly what they wanted came knocking. That allowed them to build up a sizeable customer base in a short time period, and this has continued to expand over the years.

“Some of our earliest regulars were people with dietary restrictions due to medical issues. It was difficult for them to find genuine glutenfree foods and such because back then, most restaurants did not understand the medical complications that a small percentage of the population had, and we could tap into that niche,” Emma explained.

The café, which features a light, airy and garden-like feel, is conveniently located right outside the Sixth Avenue MRT station, and is packed on the weekends with families coming in for a healthy meal.

MORE STORIES FROM RUN SINGAPOREView All