High For Fownes As Beauty Generation Is Beaten 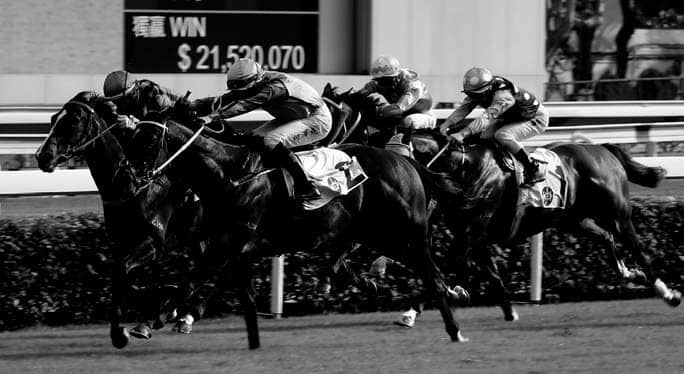 There was fist-pumping and whooping, high-fives and firm clasps for all hands within reach of the Rise High camp; deflation and ‘brave face’ acceptance from the Beauty Generation team.

“It was wonderful,” trainer Caspar Fownes said after his 16/1 shot had tugged Beauty Generation’s mantle of invincibility to reveal a chink of vulnerability.

“How can you expect that? Beauty Generation is such a superstar, a champion horse. I was just saying walking over with my boys, that’s what racing’s about – champions get beat and let’s hope we do it today.”

Beauty Generation’s unexpected reversal at odds of 1.3 came one day after Europe’s star stayer Stradivarius had his own winning run ended at 10, and followed the defeat two weeks ago of Europe’s darling Enable, who failed to make it 13 in a row when second in the Prix de l’Arc de Triomphe.

“Just forgive him for it – wait for set weights and see what happens,” Beauty Generation’s trainer John Moore said, noting the 14lb weight concession to the winner.

“It just wasn’t run to suit either, he’s a better horse when he’s left to run along but when he’s in the box seat like that he just doesn’t show the same turn-of-foot. It was just circumstances that prevented him from rolling along like he likes to. You could see he was heavily-restrained in behind and he just wasn’t comfortable like that.