“I had a dream,” Billy Allen tells me. He was in Louisville, for the Bluegrass nationals, where they struggled all weekend with not-the-greatest dirt and track conditions. Although fast asleep, he was consciously thinking ahead to the next national track-build - in Tulsa. There, he knew they’d have great dirt to build another one of his master-pieces. It’s the same great dirt that they use for Grands, and the Ford Truck Arena is large enough to not limit what they can build.

“It was around midnight, and I woke up,” Bill explains. His roommate and fellow track builder Lance Maguire was still awake, watching a TV show on his laptop, with his earbuds in. “Lance! LANCE!” Billy shouted, before getting his attention. “I just had a dream that we built a U-in-a-U in Tulsa. I think we should do it.” Two weeks later, that’s just what they did. And the racers and fans loved it. 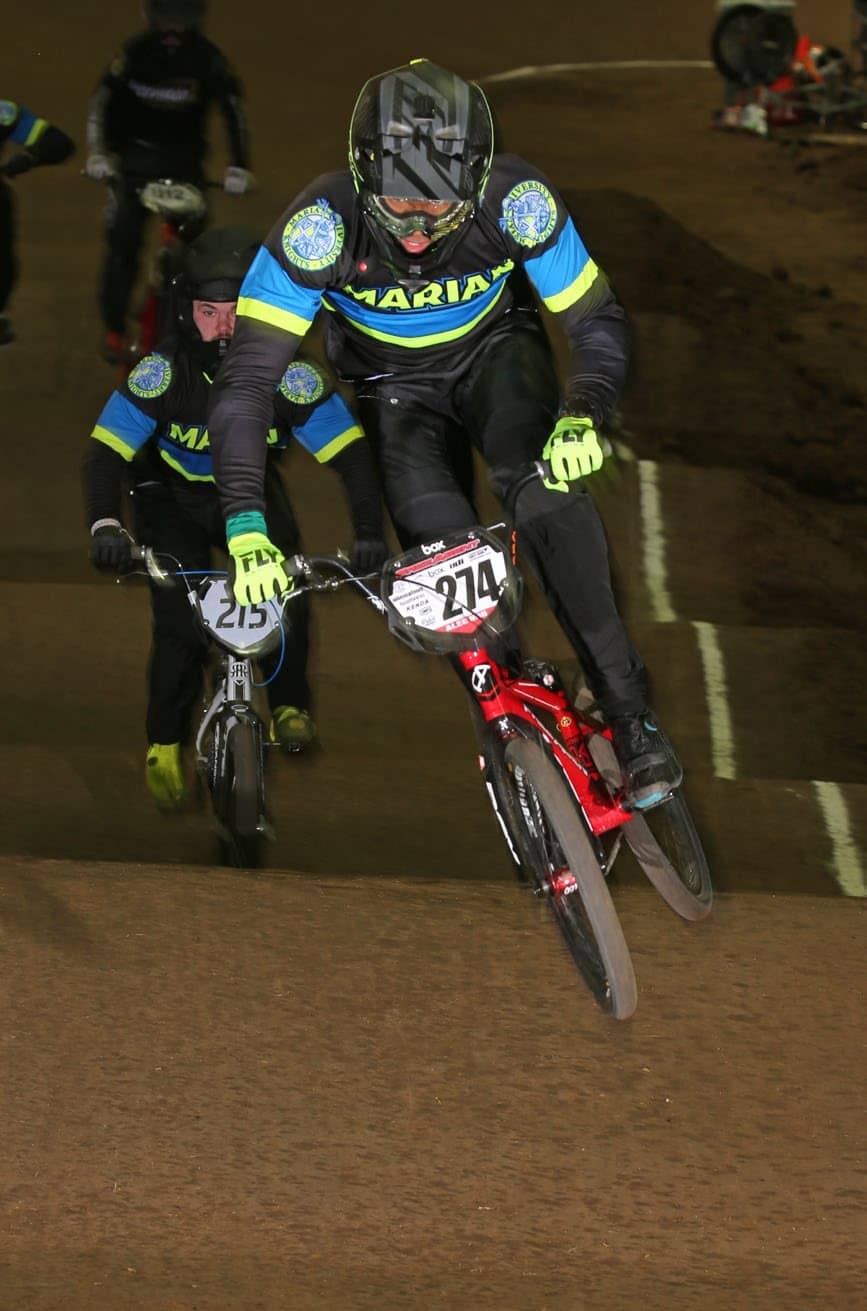