SECRETS OF THE 100 MARATHON CLUB 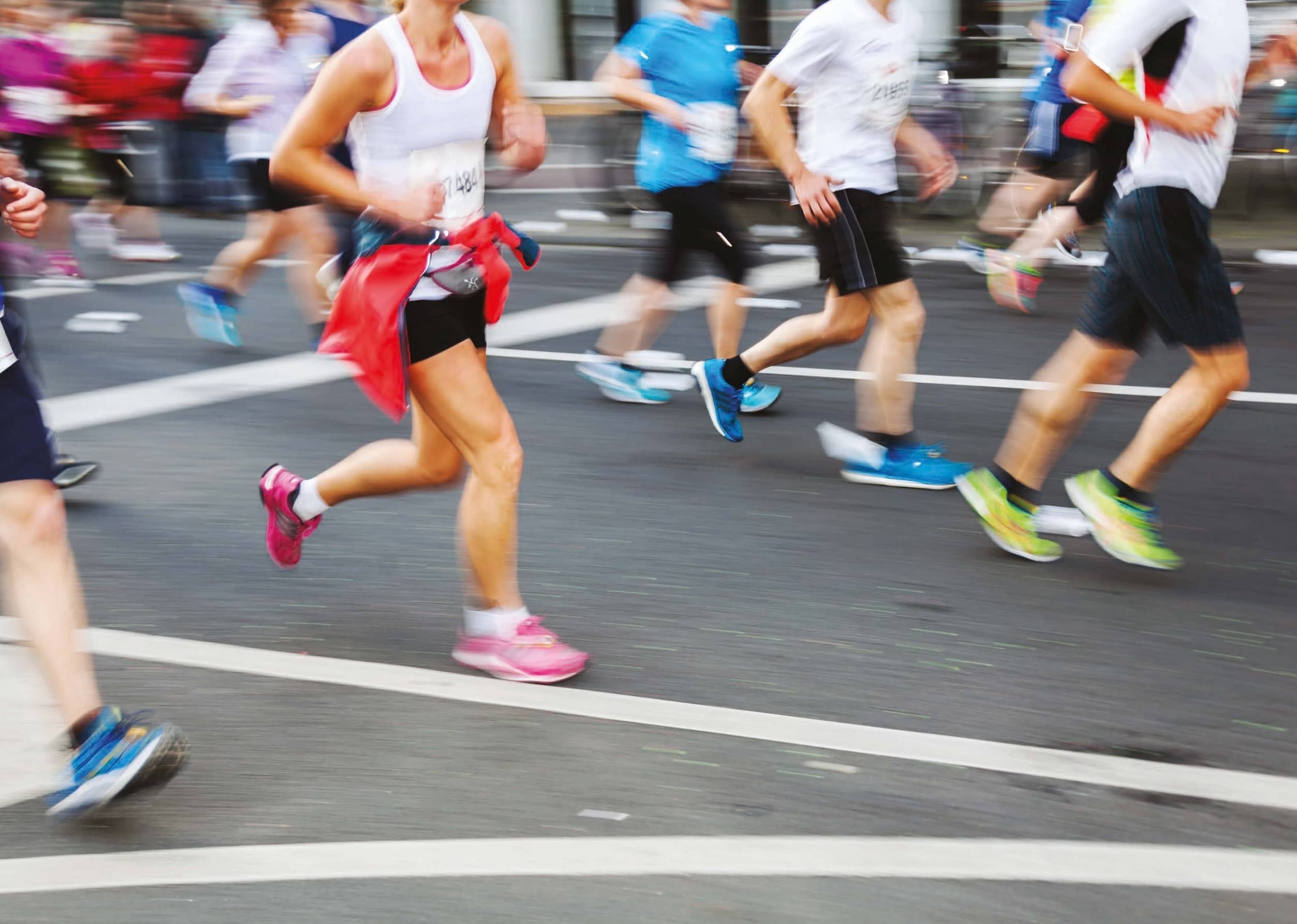 Just how do the members of this small but high ly prestigious club, some of whom have run over 500 marathons, race 26.2 miles or more, week in, week out? Lisa Jackson finds out

The 100 Marathon Club is one of the world’s most exclusive clubs: six times more people have scaled Everest than belong to it. All it takes to qualify for entry is having run the equivalent of from London to Tehran – over 4,300km/2,672 miles. Once that milestone’s been reached, members have earned the right to wear a specially designed blue-and-yellow vest. ‘The 100 Marathon Club aims to remain elite – due to the entry criteria – but isn’t elitist,’ says Davey Green, the club’s chairman. ‘Although we have many record breakers among us, our club’s ethos is all about the milestone of completing the distance. We have members of all ages, from all over the UK, and we aim to encourage more qualifying events to be staged across the country in order to make possible what used to be seen as impossible.’

Here, a few of its 770 members reveal what they’ve learned in running over 100 marathons, give their top running tips and share the secrets of their success…

‘Running 100 marathons was an amazing achievement when I did it as you had to travel all over the country and world to accomplish it. It’s a lot easier now because there are so many events around, you can run a marathon every day if you want to,’ says Gina Little, 74, who’s completed 576 marathons. The Berlin Marathon, which I ran in September, is probably my favourite: I’ve done it 30 times.

‘I only train three or four times a week and race on Sundays. I also do yoga twice a week and circuit training once a week. I don’t eat or drink anything special: I just eat what I like plus a few naughty bits and pieces. I thankfully don’t suffer from many injuries, which I sometimes put down to being small and slight, and of course wearing good trainers. After a marathon I have a long shower then hose down my legs with hot and cold water to help with any aches and pains.’ 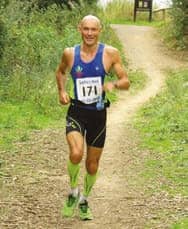 ‘Running has enhanced my geographical knowledge of the UK and allowed me to experience places I’d never otherwise have visited,’ says Janet Cobby, 57, who’s completed 530 marathons and ultras. ‘I never compete with anyone, only myself.