‘I CLIMBED MY WAY OUT OF DEPRESSION' 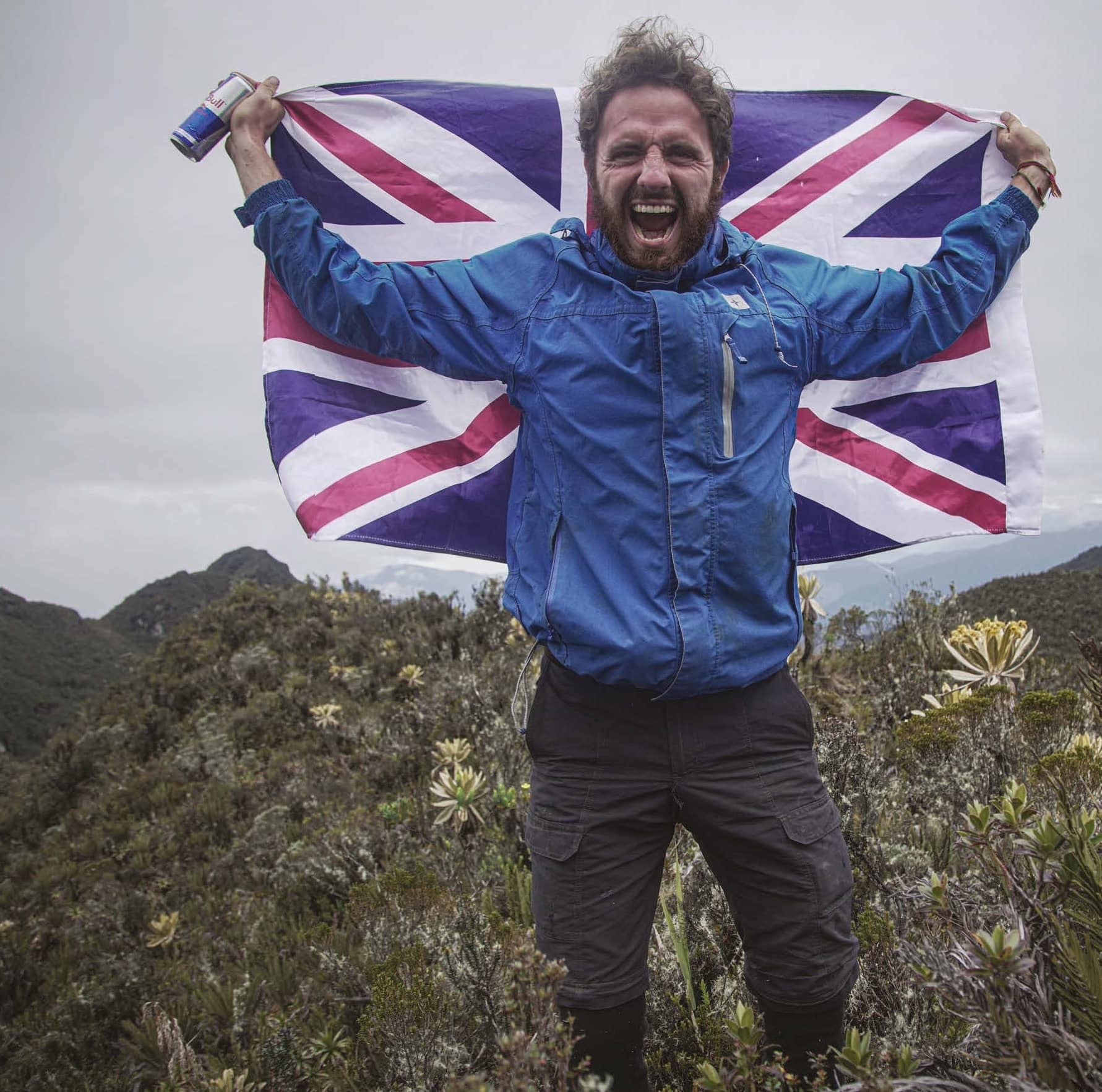 Thomas Palmer was suffering from anxiety and felt unable to leave the house. Then, he was inspired to climb multiple mountains despite having no previous climbing experience. He tells Christina Neal how he turned his life around…

Twenty-nine-year-old Thomas is from London and works as a cameraman and video producer. After witnessing Ross Edgley’s record-breaking 1,780-mile Great British Swim, he realised that the human body is capable of much more than we think. While working as a cameraman documenting Ross’s amazing feat, Thomas was inspired to climb some of Columbia’s highest mountains, including the mighty Ritacuba Blanco, which stands at an altitude of 5,410 metres. Despite having no previous climbing experience, he climbed five mountains in total (Galeras, Cumbal Volcano, Puracé, Nevado del Tolima and Ritacuba Blanco). Here, he shares his incredible story…

Growing up, the gym became my friend and, when I was 18 years old, I took up boxing. The gym and boxing became a support system for me to keep going when times were tough.

When did you first experience anxiety?

I first experienced anxiety at around the age of 21. I thought I was sick because I felt so dizzy all the time. When I finally tried to make it to the doctor, I couldn’t. I curled up in a ball on the main high street. When I eventually got to the GP, he explained to me what anxiety was and how I’d probably been hyperventilating for days. At the age of 25, I experienced a six-month period of deep depression and it just would not leave. I managed to climb my way back out of this period with the help of friends, family and therapy.

Last year, after a succession of things happening all at once – death of a family member, breakdowns of relationships, loss of housing and total loss of direction – l fell into a very dark place. I slept most of the time as it was better than being awake and when I was awake my body was in constant fight-or-flight mode, like a deer caught in the headlights. I’d totally lost control of my mind and I dived into a cycle of negative thinking about myself.

I began using the gym to an extreme extent – I’m talking about three sessions a day – just so that I could get the feel-good hit and I vowed never to return to that place again.

What was the inspiration behind doing mountain climbing?

The inspiration for starting the challenge came from Ross Edgley, who I filmed swimming around the UK. I couldn’t help but become more positive during this time. I started to think that maybe I could try an adventure. The Great British Swim event and my involvement with it probably saved my life. What it inspired me to do – to attempt Colombia’s top mountains – has changed me into the most positive and grateful person ever. 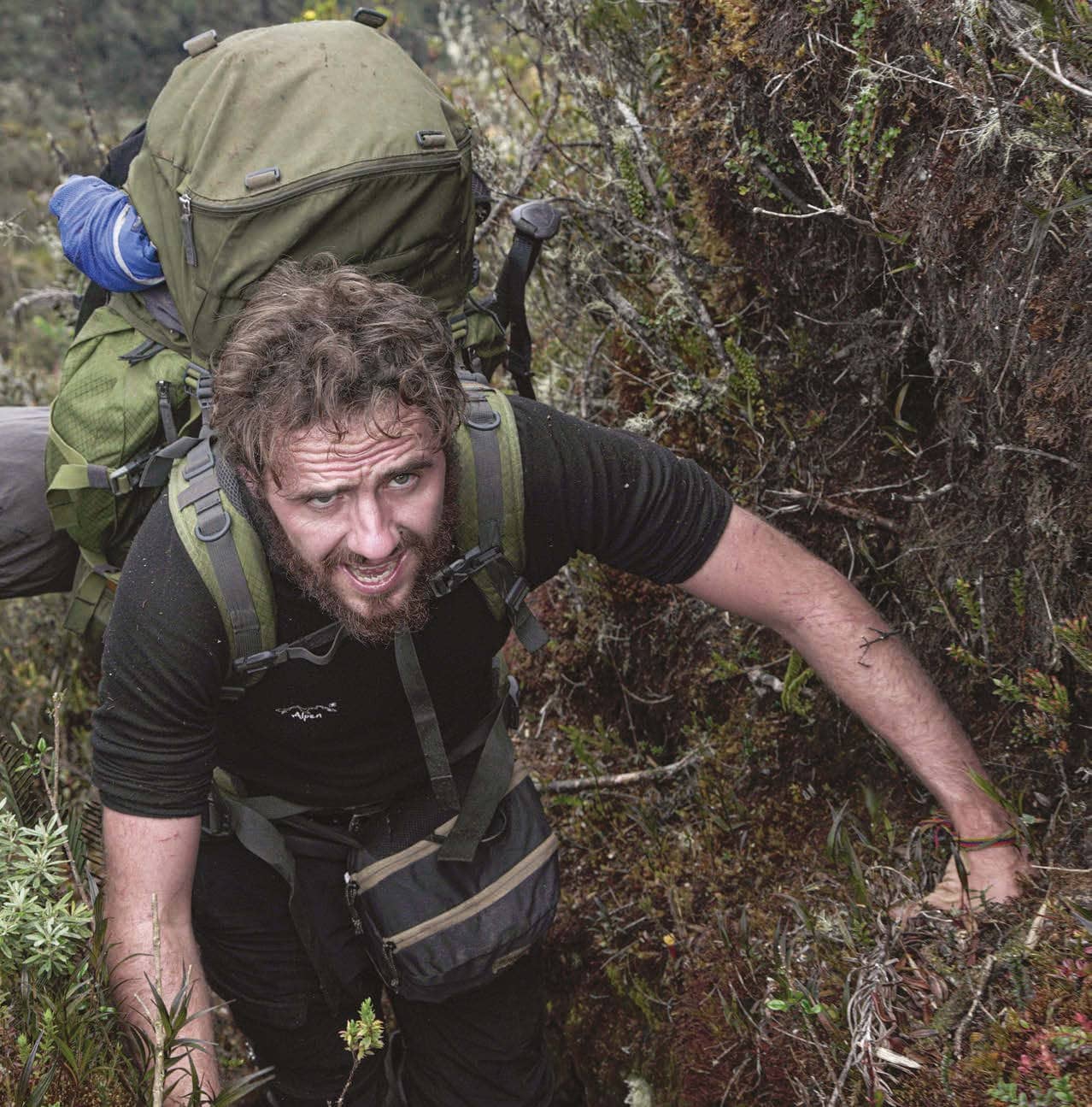 I’ve genuinely never had any mountaineering experience, and maybe that’s part of the reason why to put myself in the most uncomfortable position I could. We all know we find growth in difficult places. The mountains just hold a certain type of mystery; a magic. After being in the depths of depression, the only place I wanted to head was upwards.

You talk of your ‘physical limitations’ – what were they?