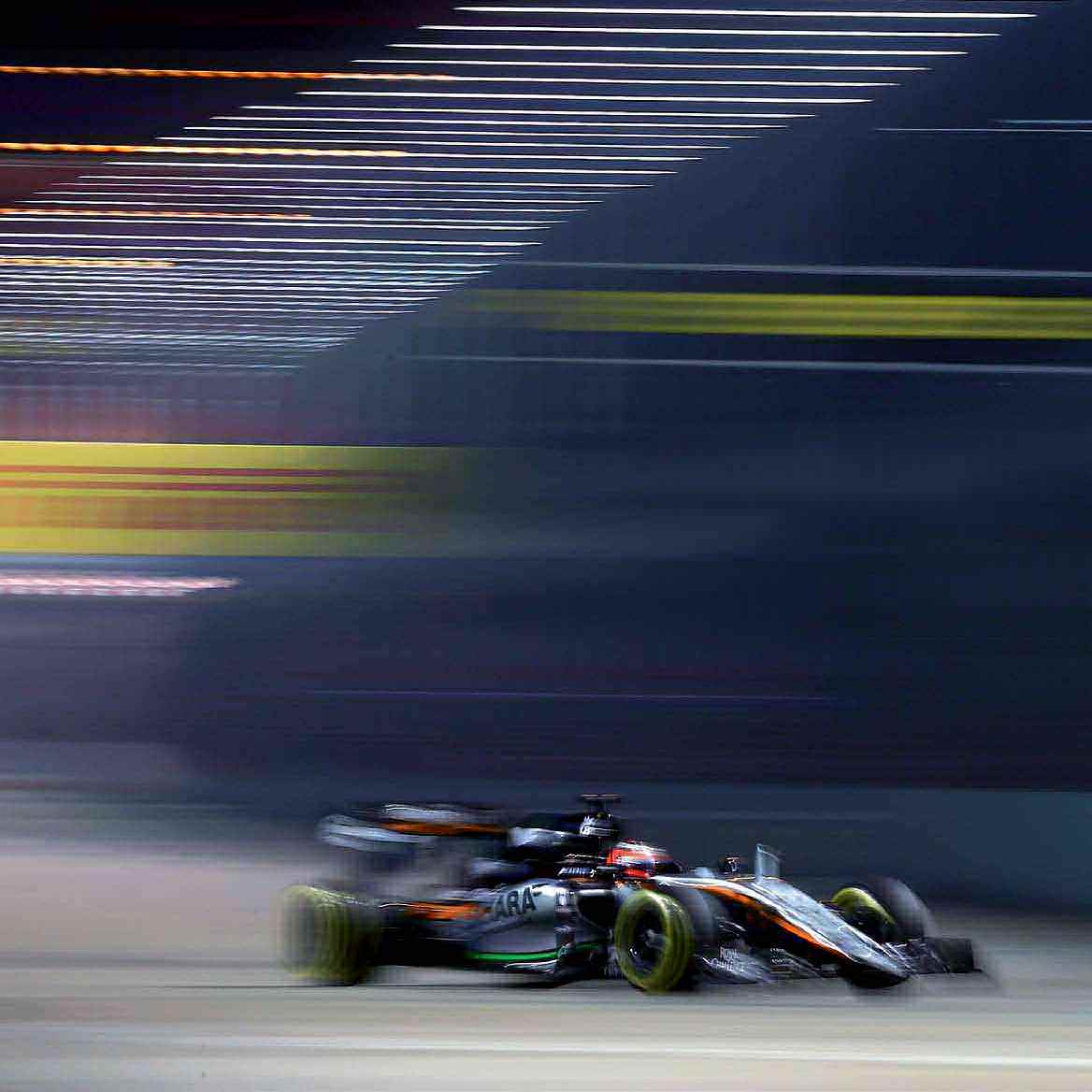 How Sahara Force India has made a mark in the F1 circuit. Chetan Narula in Singapore tells the story of a team that is racing ahead despite financial constraints.

Formula one is in a mess right now. One team, Mercedes, currently dominates the sport with Ferrari perennially playing catch-up. Red Bull Racing are searching for an engine supplier that can at least put them on par with these two teams, but their efforts haven’t borne fruit yet and the drinks giant is on the verge of pulling out of the sport next year. Renault have had an acrimonious split with Red Bull, and are keen to buy out Lotus, who in turn are in serious debt. McLaren are struggling to cope, as their new engine association with Honda hasn’t yielded any worthwhile results. Meanwhile, the new engine-electric power formula introduced at the start of 2014 is not charming fans in any part of the world.

Amidst all this, one team, against some odds, seems to be doing not too badly as the F1 circus now moves to Russia to race at Sochi on 11 October. With five races remaining in the season, Sahara Force India look good to finish fifth in the standings for a second consecutive season. “2015 has been a year of ups and downs,” said Nico Hulkenberg, the team’s German driver. “We had a tough winter and the new car was a bit late. We had a good start in Melbourne [at the Australian Grand Prix], surprisingly. But afterwards it was a bit of a dry period as the car wasn’t competitive and we couldn’t develop it too much. Since the B-spec car was introduced in Silverstone [at the British Grand Prix], there is a lot of positivity in the team and we have  turned around our results.” “As a team we are quite satisfied being fifth in the constructors’ championship at the moment. And it is our target to retain that for the rest of the season,” he added, ahead of September’s night-race, the Singapore Grand Prix.

The question to ask is this. In the world of racing, where winning is all that matters, why is fifth place in the F1 championship so important?

Formula One is a complex sport, run by different shareholders. The Formula One Management, headed by Bernie Ecclestone, takes care of its commercial aspects. It includes everything ranging from TV rights to advertisement, to sponsorships, to distributing prize money, to charging fees from race circuits for hosting annual races, to deciding the race calendar, and so on.

The racing itself is governed by the Federation Internationale de l’Automobile (FIA) and the World Motor Sports Council (WMSC). The FIA lays down the guidelines for these rules while the WMSC deals with any disputes arising out of them. The rules are discussed, decided and agreed upon by a strategy group of six teams: Ferrari, Mercedes, Williams, McLaren, Red Bull and Force India. In 2014, Force India used Mercedes engines and hauled themselves to finish fifth, their highest finish in the team’s history. It brought them a fair chunk of prize money distributed at the end of the season along with a seat on the strategy group.