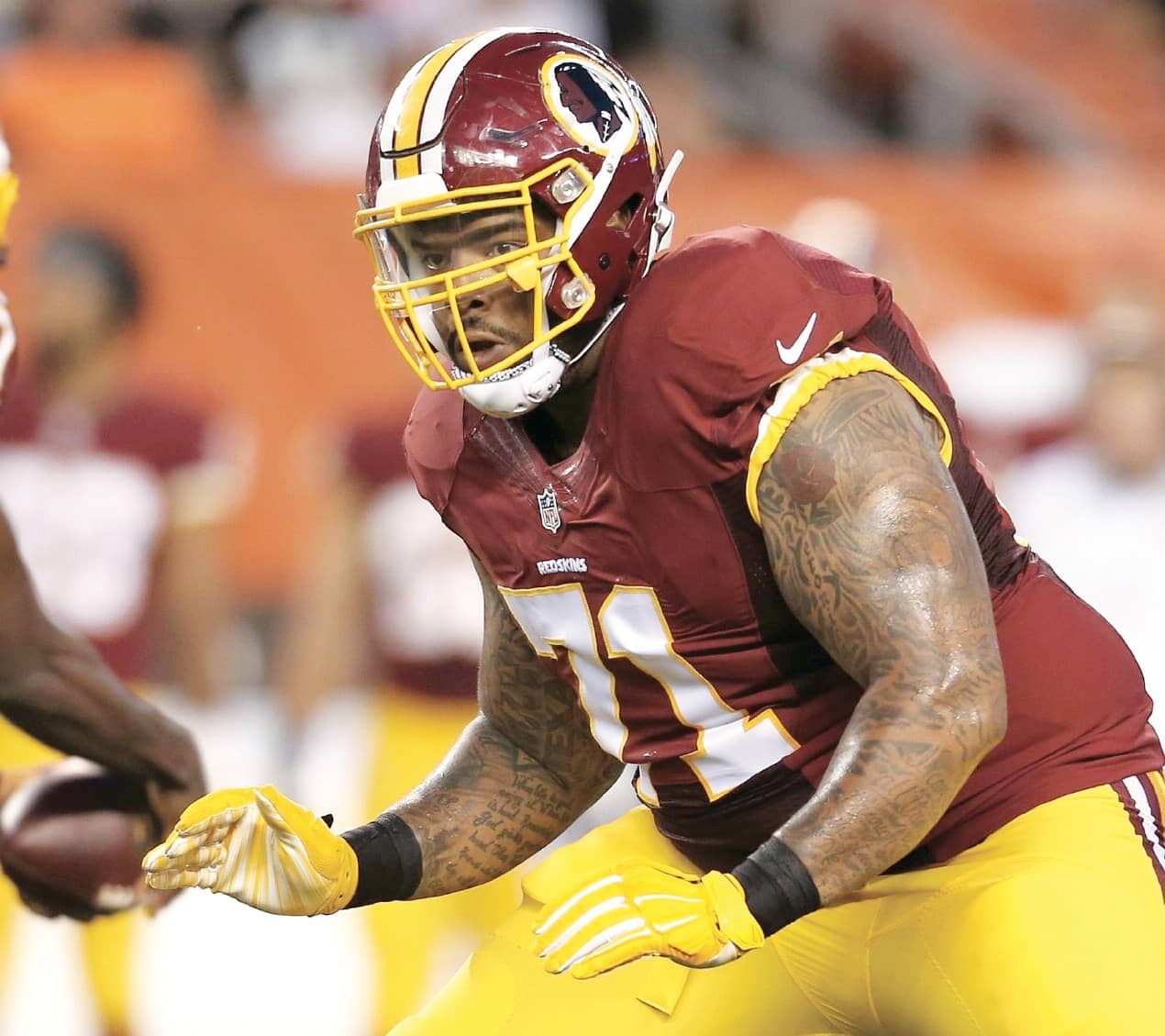 Are 49ers replacing one future Hall of Famer with another?

Trent Williams is eager to play football again, his passion for the game rekindled by a change in scenery and a bunch of familiar faces who are just as enthusiastic to work with the seven-time Pro Bowler as Williams is to get back on the field and assume his standing as one of the NFL’s premier offensive tackles.

This is the right place, the right time and the right situation. So Williams — after a self-imposed exile last season from his former team, the Washington Redskins — agreed to go along with the April 25 trade that sent him to the 49ers for the price of third- and fifth-round draft picks that San Francisco was more than happy to pay.

Williams, who joined the 49ers the same day six-time Pro Bowler Joe Staley retired as one of greatest tackles in franchise history, is well aware he has some big shoes to fill with his new team.

But he’s confident he’ll be filling them with some pretty big shoes of his own.

“Joe is an outstanding player, but I don’t really feel any pressure,” Williams said. “He’s been a Hall of Famer or will be. His legacy is his legacy. I have my own and have to work on mine. Me being the best me is doing the best I can to carry a torch. You don’t replace a guy like Joe, you just learn to live without him, and hopefully, I can make that a little easier.”

The arrival of Williams should make that transition a lot easier for the 49ers.

Staley had been a franchise cornerstone for 13 years and still was going strong during San Francisco’s recent Super Bowl season before getting worn down by a series of injuries that finally convinced him it was time to retire.

But instead of scrambling to fill a major void on an established offensive line, the 49ers are fortuitously getting a proven star who is four years younger than Staley and, at this point in their careers, might even be an upgrade.