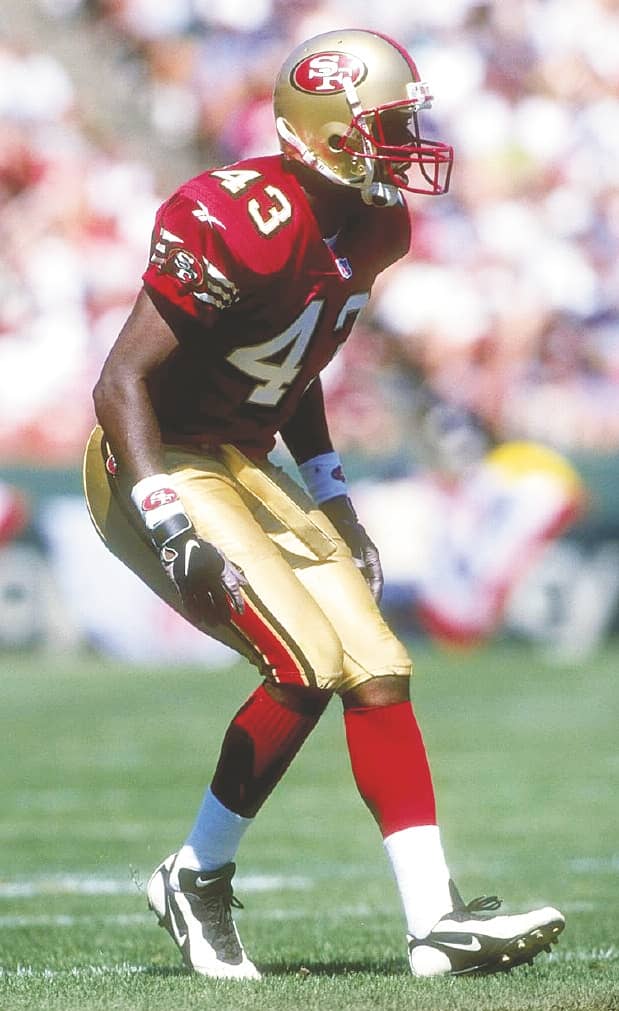 When the 49ers released Malcolm Smith at their final roster cutdown in late August, it left the team with very little return for the huge investment San Francisco made on the veteran linebacker in 2017 free agency. Smith is one of several free agents in recent seasons that have failed the 49ers after the team lavished them with lucrative deals on the open market, some of which land spots on this list of the worst free-agent failures in team history.

1 Gabe Wilkins: Despite the several big-money flops that have followed Wilkins to the 49ers, he remains the franchise’s biggest failure in free agency in terms of what a bad move it was for the price and the effect it had on the organization. Wilkins was damaged goods with a knee injury that kept him out of Super Bowl XXXII following the 1997 season — his first year as a full-time starter — but the 49ers still gave him a blockbuster five-year, $20 million deal to steal Wilkins from rival Green Bay. It was money horribly spent. Wilkins recorded just one sack and 36 tackles in two seasons with the team, retiring after the 1999 season due to his knee issues and leaving the 49ers high and dry in their need for a top-end edge pass rusher.

2 Antonio Langham: Desperate for a capa-ble cornerback to replace Rod Woodson and help keep their aging defense at a championship level, the 49ers astonished some observers by signing Langham to a five-year, $17 million deal in 1998 after he’d completed just four seasons in the league. Langham was a disaster from the start, experiencing problems covering receivers from the get-go before losing his starting job midway through his first and only season with the team.