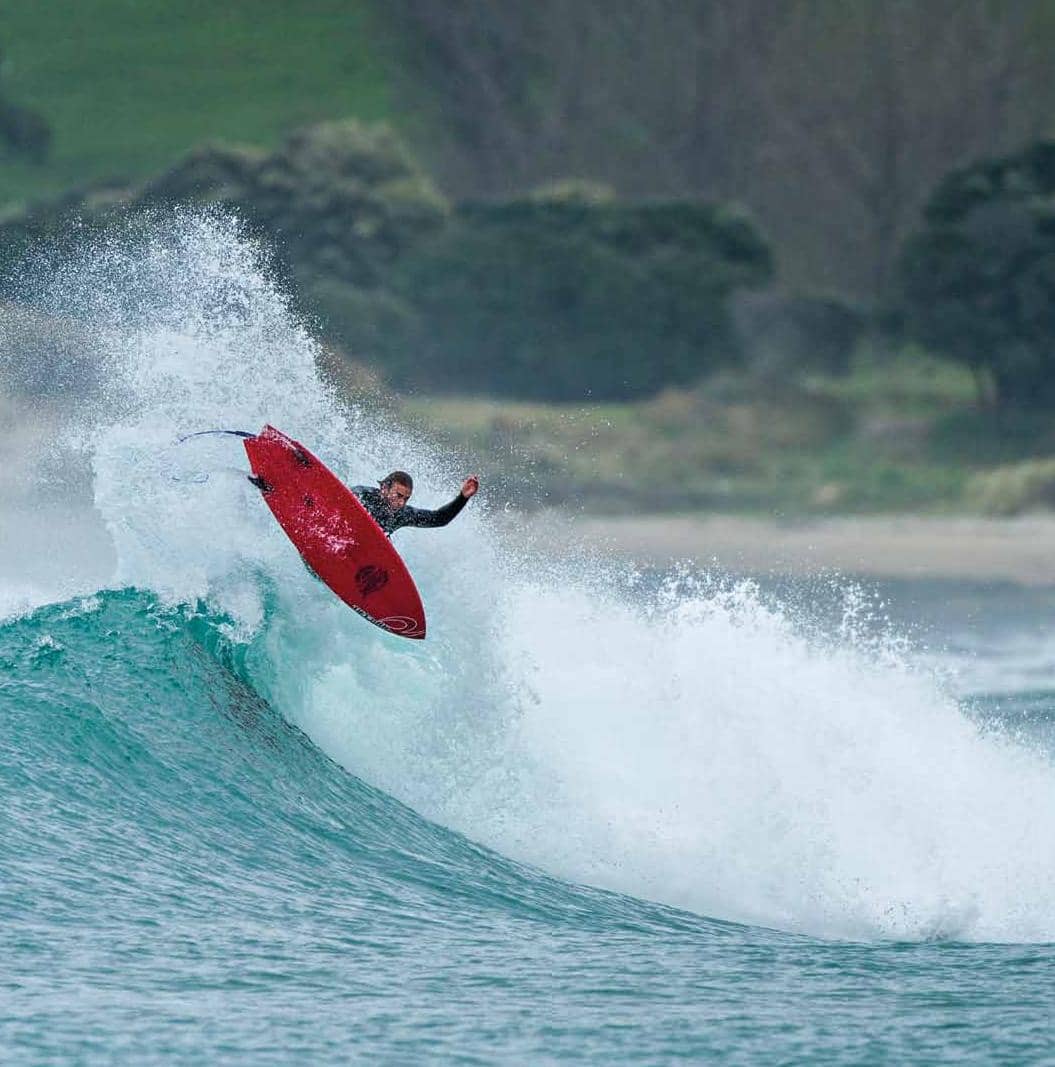 Ask any top surf coach and the two elements they will concentrate on and recommend are a solid bottom turn and being able to develop speed - as they say, speed is your friend, and many of the best surfers on the planet also happen to be the fastest surfers.

Through the ages, and the generations of surfboard design, the twin fin was always credited as being the king of speed, and it was a hugely popular design in the late 1970s and into the 80s in an era where Mark Richards dominated surfing and went on to win four World Titles on these designs. Back then the designs offered plenty of speed but lacked stability off the bottom and usually spun out through turns which is how most 360s during this era were performed, accidentally!