Land Of The Long Lefts 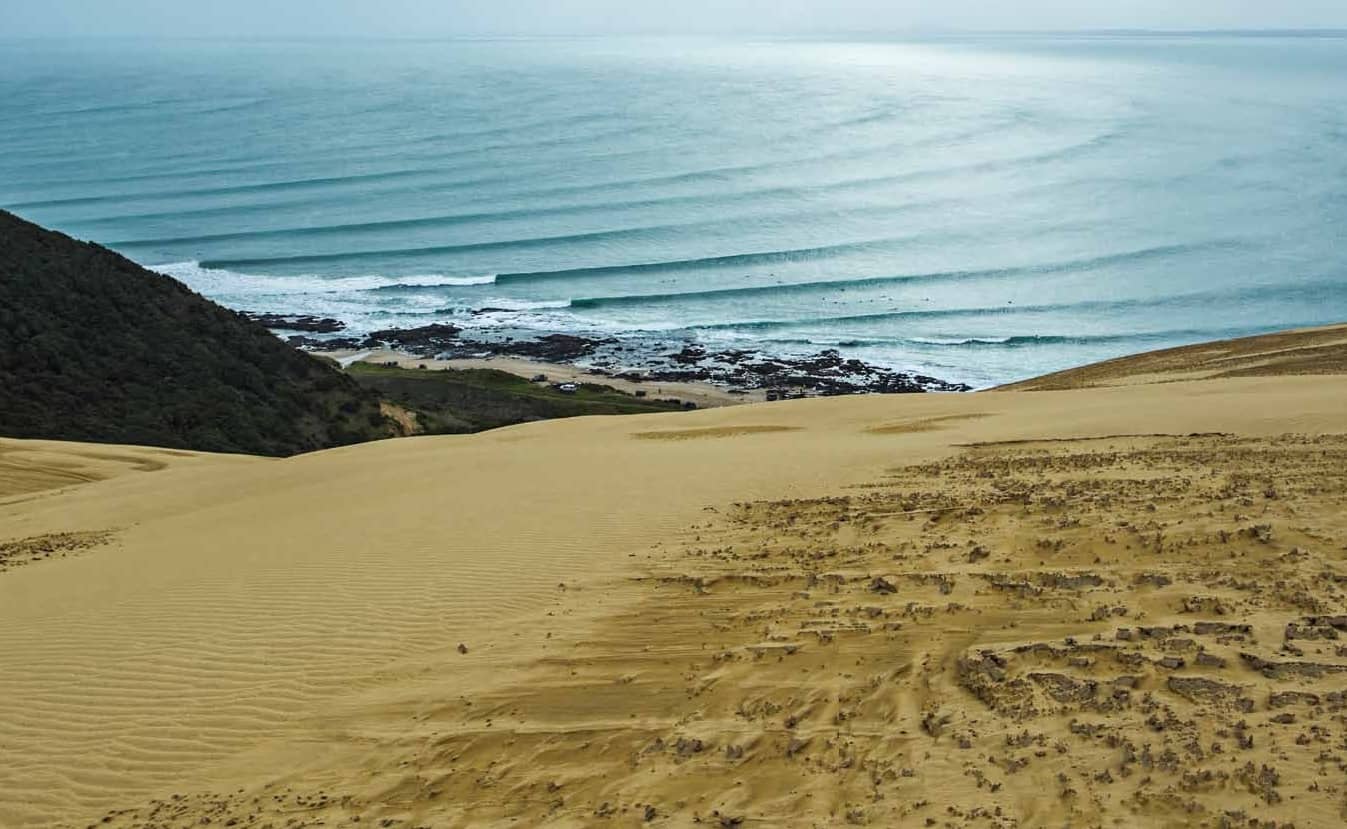 It was the year 1966 and the sport of surfing was sweeping the world.

Possibly the world’s most famous surf movie ‘The Endless Summer’ - filmed and produced by Bruce Brown - had just begun to show at cinemas around the globe after being filmed from 196265 across many of the most well-known surf breaks on this planet. While the surfing world had by then heard of Piha and Raglan, the movie threw in a special surprise when they stumbled upon a mechanical sand-bottomed long lefthander, set amongst a backdrop of locals riding horses. 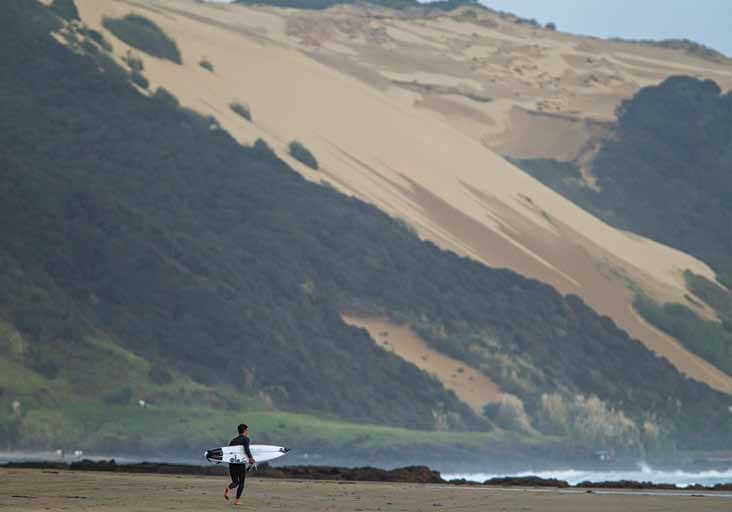 While the spot at the time was credited as being on the East Coast, word soon spread of this wave known as Shipwreck Bay. It’s not known at the time if these visiting surfers who scored the bay to themselves on Xmas day had any idea of what lay further around the corner. But over the years mythical stories of kilometre-long rides over seven different point breaks began to emerge.

From 1966 till around the turn of the century, Shipwrecks as it is widely known lived in the stories of myths and legends, and to score it in its all-time glory, meant either getting lucky, living or spending heaps of time there, or knowing how to read the weather maps. But even then the best of the weather readers would still get skunked and the place always held that mystique about it. Then came technology and the introduction of internet swell forecasting models, and almost to the hour let alone the day, the swell would fill in. This meant the crowds also filled in, no more was heading up to Shippies a gamble. After all, who wouldn’t want to ride a perfect point wave for a kilometre, when the surf elsewhere was giant and out of control? 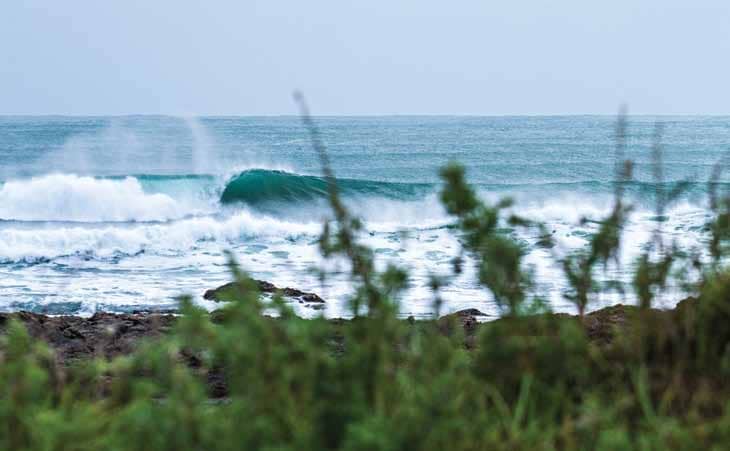