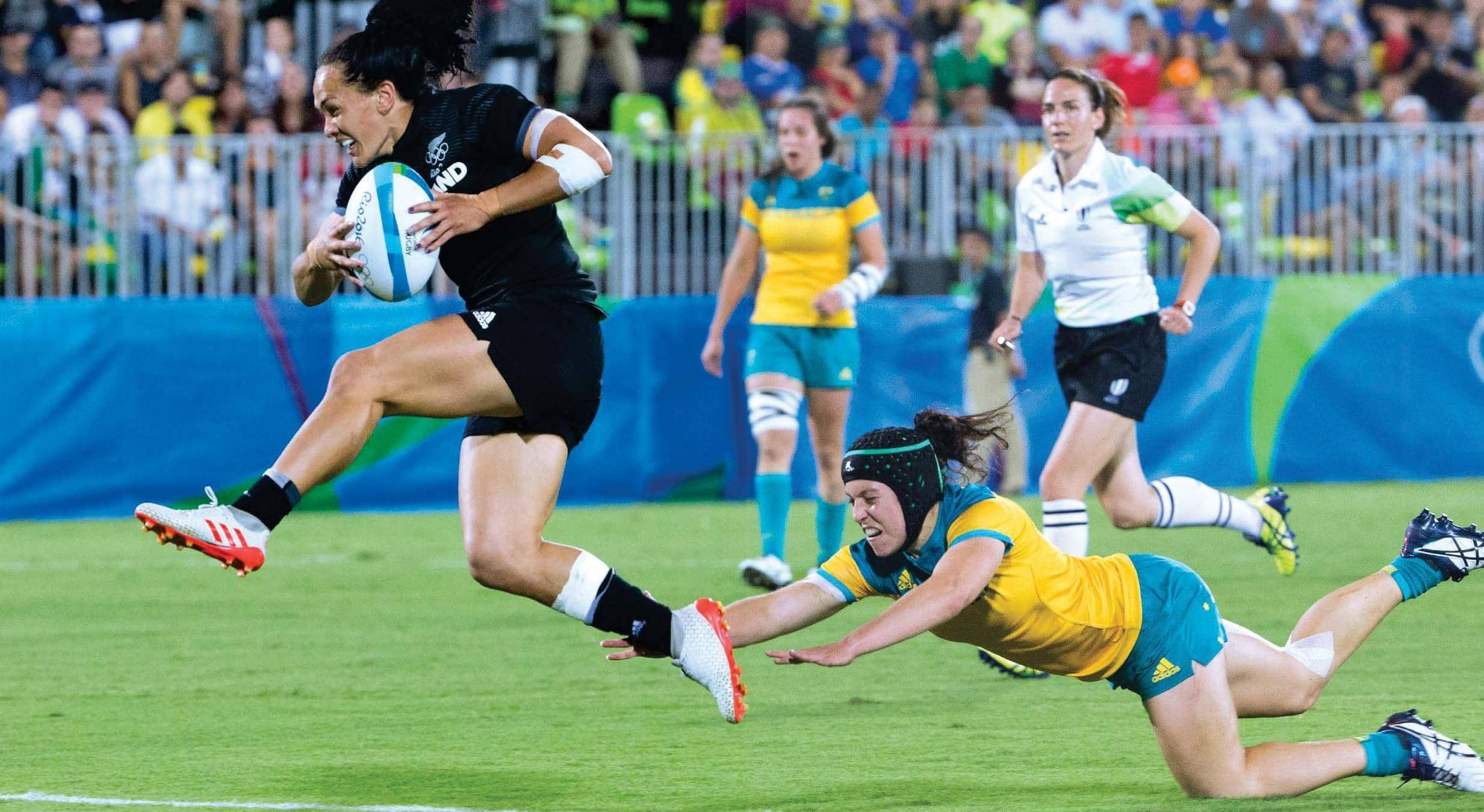 In 2009 Sevens learned that it would be featuring in the 2016 Olympics. For those who had grown cynical and bored that already popular and well-funded sports were being added to the Olympics, the decision meant little.

But for those a little less jaded, they could see the impact that one decision was going to have. Having earned Olympic status, new funding avenues would open in various nations to build and grow their sevens teams.

And specifically, the impact was going to be most notable in the women’s game where it wouldn’t just be established rugby nations tipping money into the sport. There would also be new entrant nations such as China and possibly Russia as both had a strong desire to win Olympic medals.

The change would be equally profound in New Zealand. The prospect of winning a gold medal gave New Zealand Rugby a marketing hook to lure new players and they launched a programme called Going for Gold.

It was, essentially, a nationwide search for talent – a travelling roadshow where women could turn up and give rugby a go and many did.