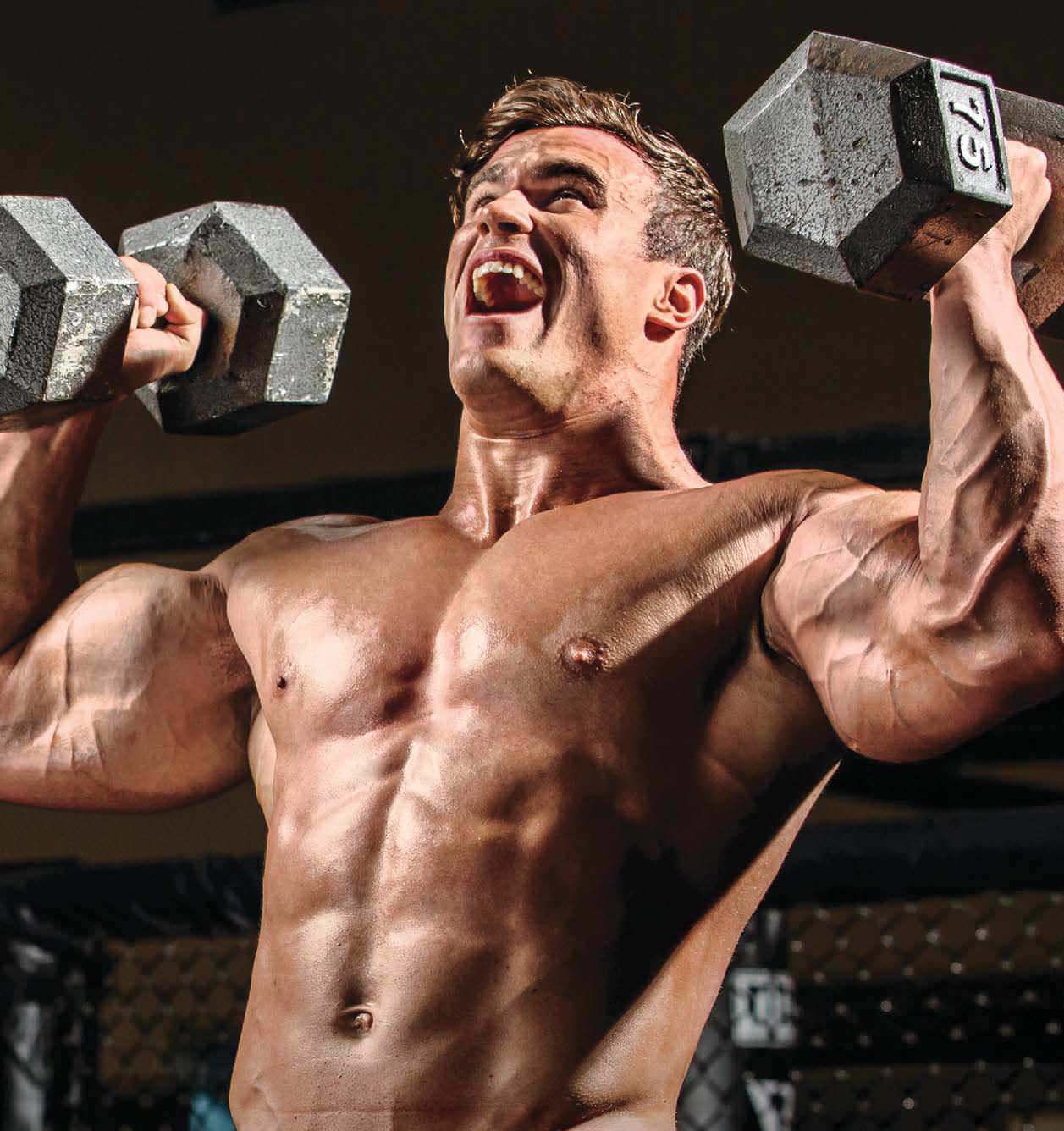 Rising star Calum von Moger sure looks like the next Arnold, but he's carving out his own unique niche in bodybuilding and Hollywood.

What's in a nickname? For 25-year-old bodybuilder Calum von Moger, a lot. He’s already been dubbed “Arnold 2.0,” and both the resemblance and résumé are fitting. At 6'2" and 245 pounds, von Moger’s size is comparable to Arnold’s, plus he’s already won three Mr. Universe titles, albeit overseas. Hell, even his native country (Australia) is only a few letters off from Arnold’s place of birth (Austria). The dark hair, the good looks—more attributes that are strikingly Arnold-esque. And it would seem that’s what von Moger is going for, as he openly admits to being inspired by vintage bodybuilders Steve Reeves rather than by modern behemoths like Phil Heath and Jay Cutler. But not trying to be Arnold. In the following interview, von Moger talks training, old-school bodybuilders, and taking his love of fitness global. 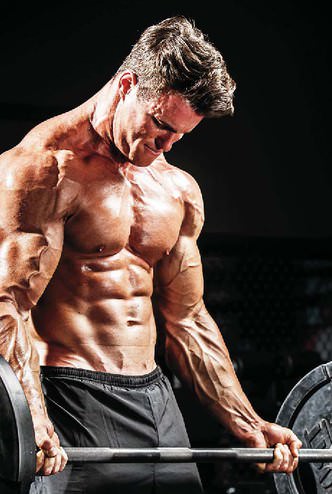