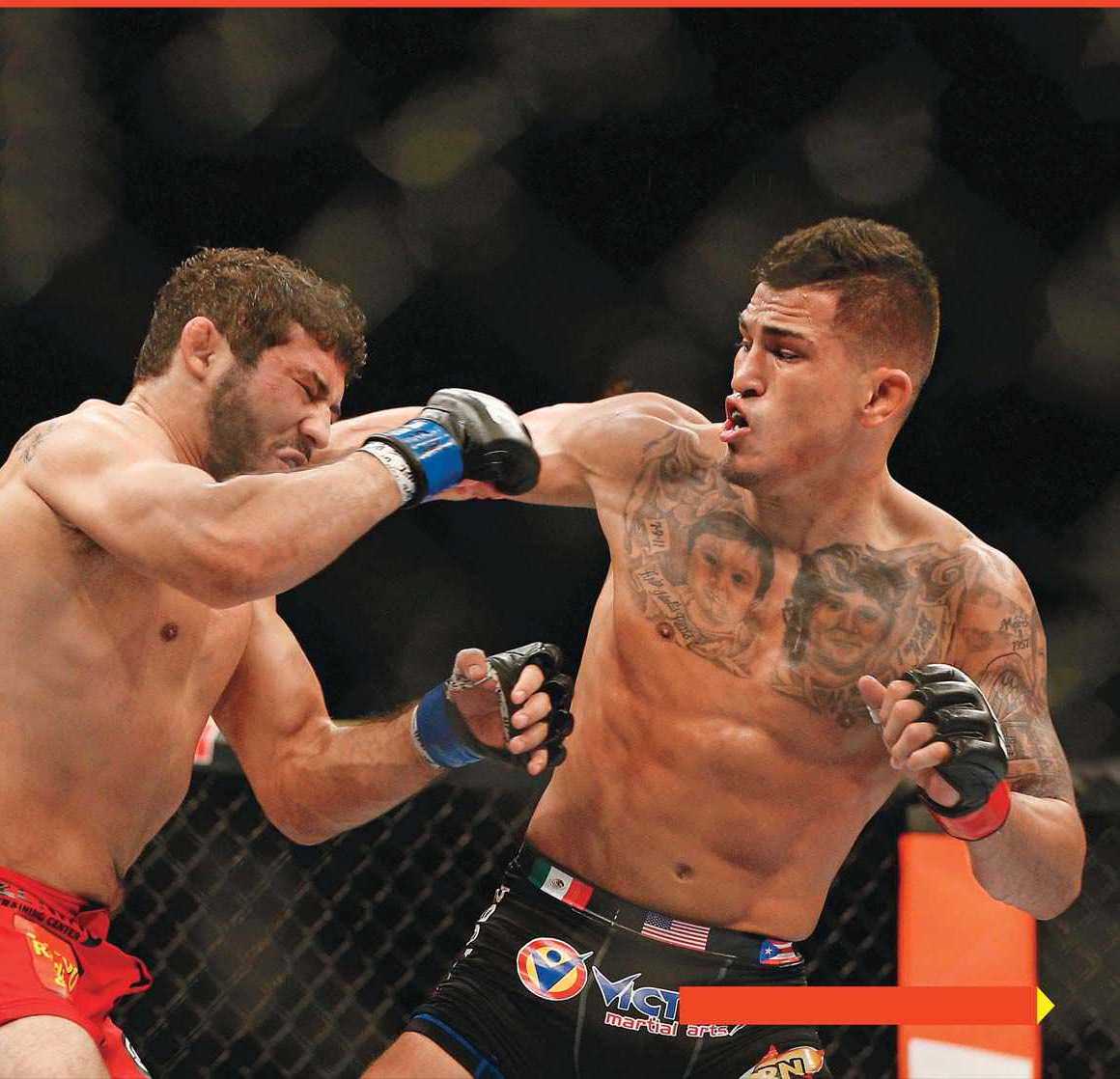 UFC superstar Anthony Pettis inspires fans in and out of the Octagon.

THE ROAD TO UFC is challenging for every athlete who competes in the Octagon, but former UFC lightweight champ Anthony Pettis had the odds stacked against him from an early age. In 2003, when Pettis was 15 years old, his father, Eugene, was murdered by a robber only a block from his house. Although the one-two combo of grief and rage could have led Pettis down the wrong path, he refused to allow the tragedy to define him and his family. Even now, more than a decade since the incident, his father’s memory continues to fuel his single-minded dedication to become the best fighter possible. Born of Puerto Rican and Mexican descent, Pettis is a family-first athlete who has laid a strong foundation in his hometown of Milwaukee, attracting a wide circle of admirers that reaches to the top executive in the state. In 2013—the same year he defeated Benson Henderson to earn the UFC lightweight title—Pettis was awarded a certificate of achievement by Wisconsin Gov. Scott Walker. “Being able to sit in that office and get that recognition, it was amazing,” he remembers. “You don’t expect that to happen when you started training and fighting for fun, but then it turns into this thing that just becomes inspiring for other people.” 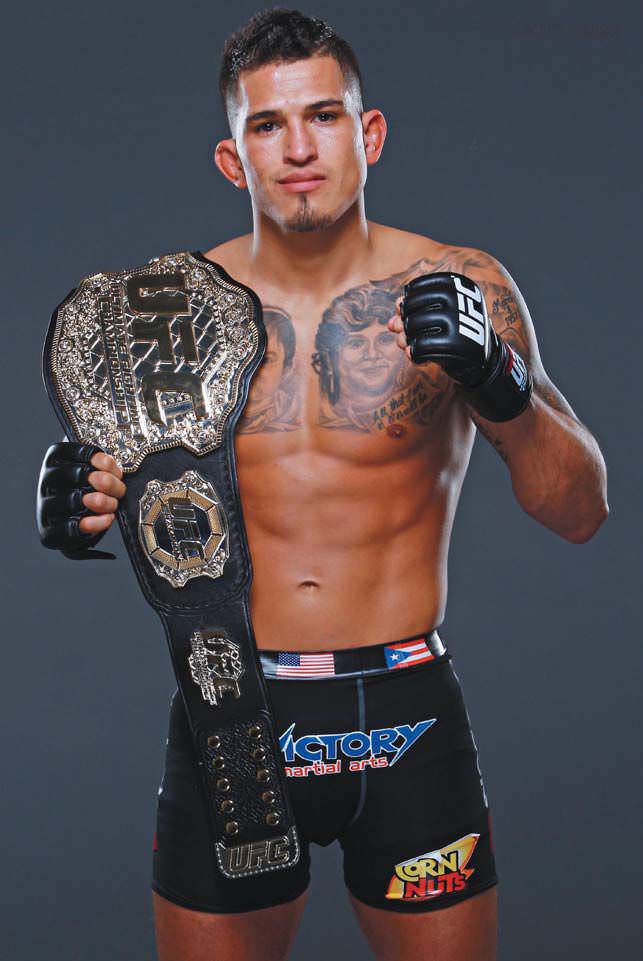