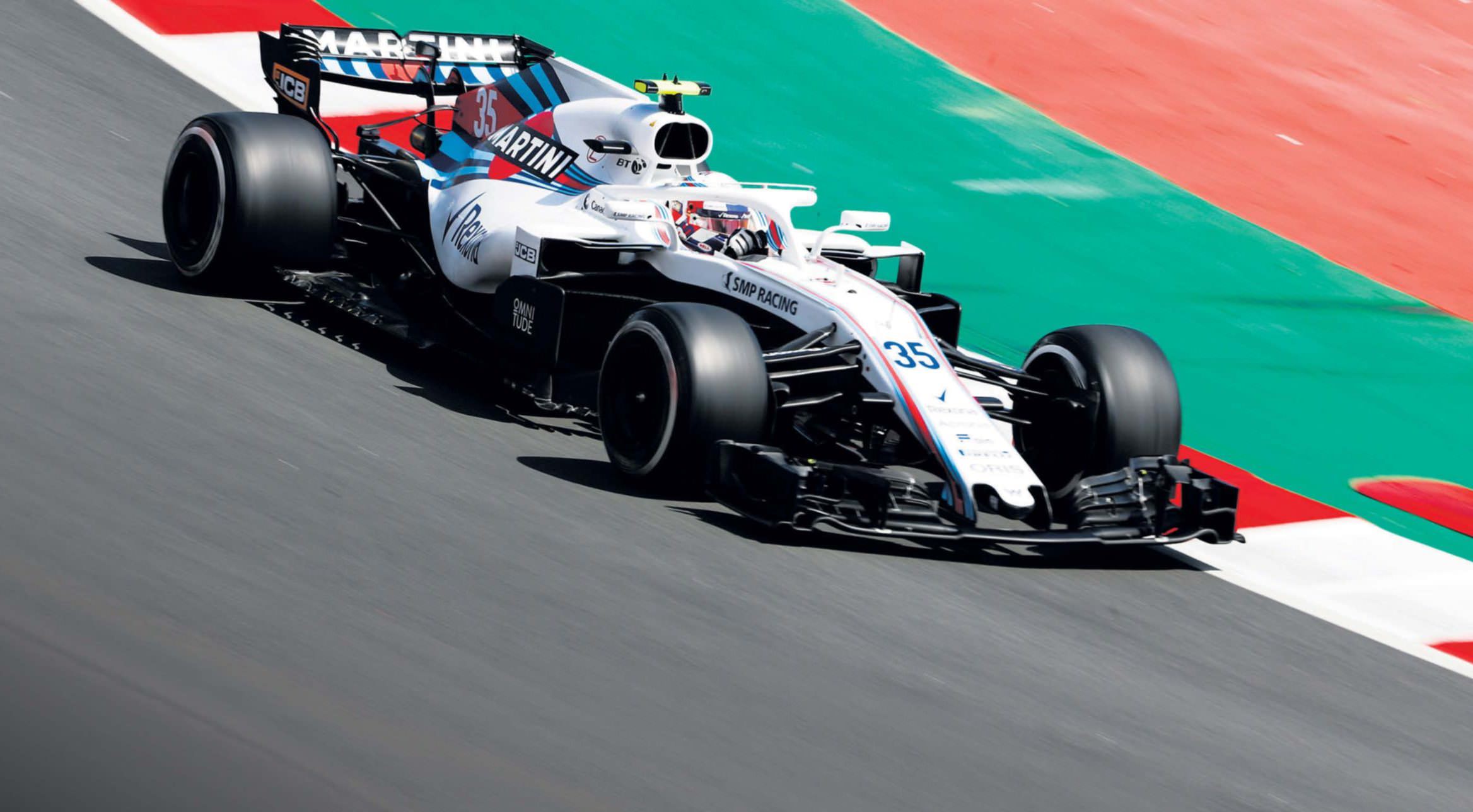 Williams is facing an aerodynamic “crisis” according to team advisor Alex Wurz after its upgraded car was labelled as “slow” and “embarrassing” by its drivers across the Spanish Grand Prix weekend.

The Grove team endured a dire weekend in Barcelona, with both of its cars off the pace. During practice, both Williams were rooted to the bottom of the order, and Lance Stroll and Sergey Sirotkin also locked out the back row of the grid in qualifying.

While Stroll managed to take the chequered flag in 11th place, he was lapped twice, with Sirotkin three tours down in 14th as the last classified finisher.

Robert Kubica made his first appearance of the year to handle the FW41 in practice on Friday, and didn’t hold back on his criticism of the chassis.