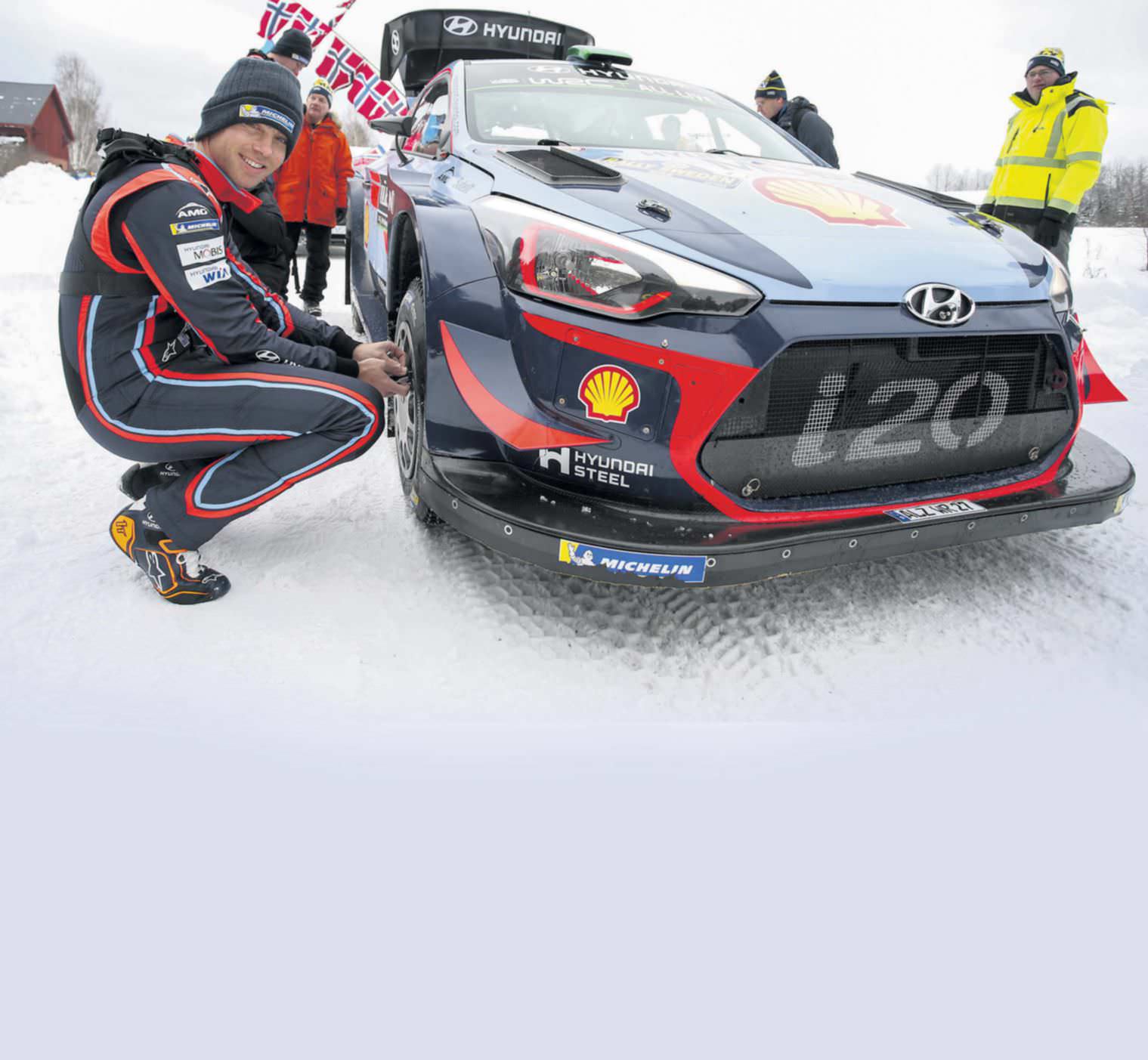 Hayden Paddon returns to Hyundai’s i20 Coupe WRC after an 88-day absence in Portugal this week – and the Kiwi says he’s never felt faster or fitter.

Hyundai will field four factory i20s in Portugal this week, but for the rest of the season Paddon and team-mate Dani Sordo are sharing the third car. Paddon competed in Sweden in February, then returned to New Zealand, where he remained until returning to Europe for his pre-event test last week.