Formula E Could Return Racing To Streets Of Birmingham 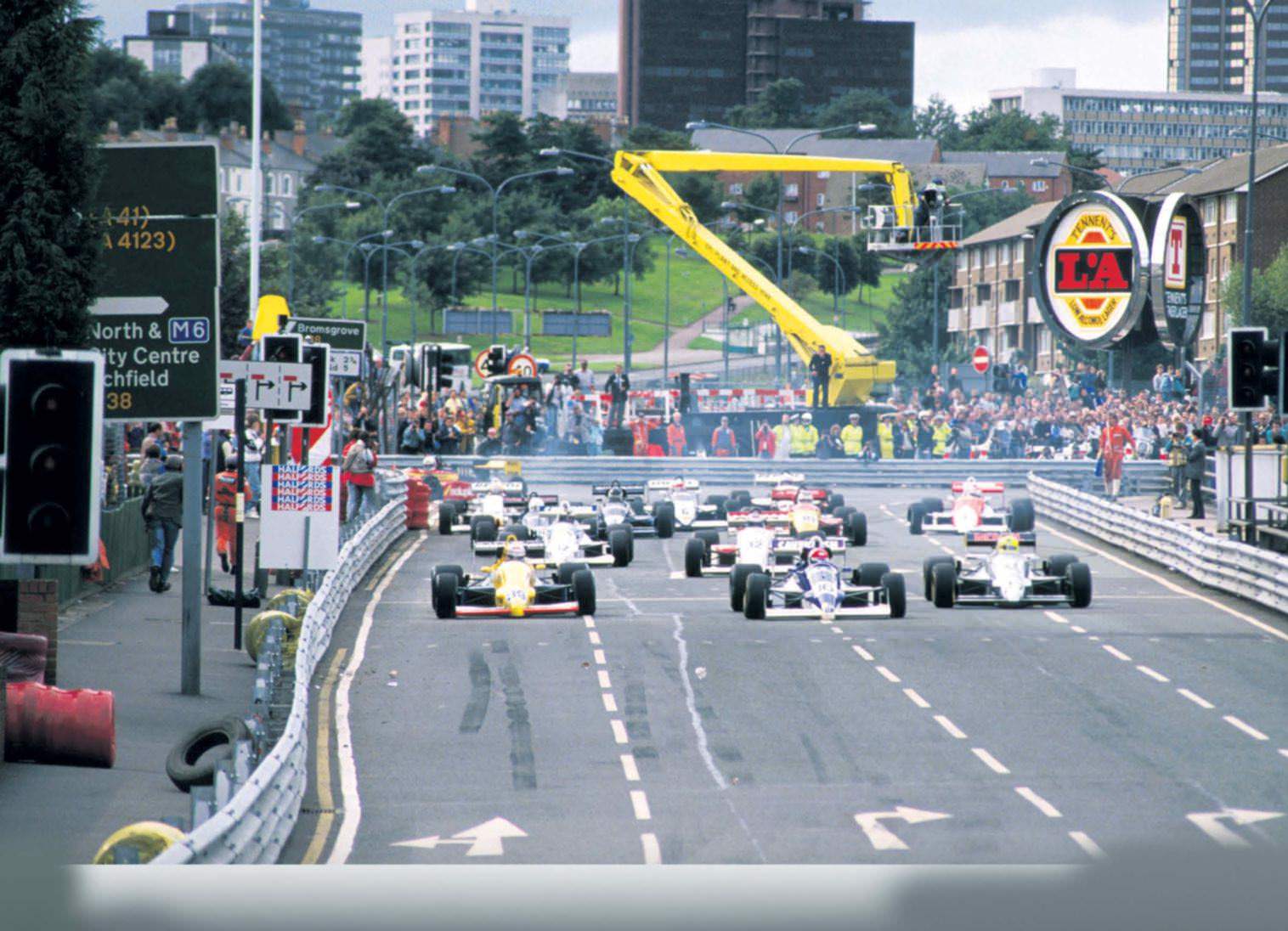 Formula E Could Return Racing To Streets Of Birmingham

The Mayor of the West Midlands Andy Street says he is in “advanced” negotiations with Formula E about organising a street race that would revive the Birmingham Superprix.

The potential race would form part of FE’s 2018/19 season, the first campaign that will feature the series’ new Gen2 cars.

Street pledged to host a street race in Birmingham as part of his May 2017 election manifesto.

Any event would need to follow the April ’17 amendment to the Road Traffic Act, which allows motorsport events in England to incorporate the use of closed roads.