Blackman Has To Fight For Pair Of Intermarque Wins 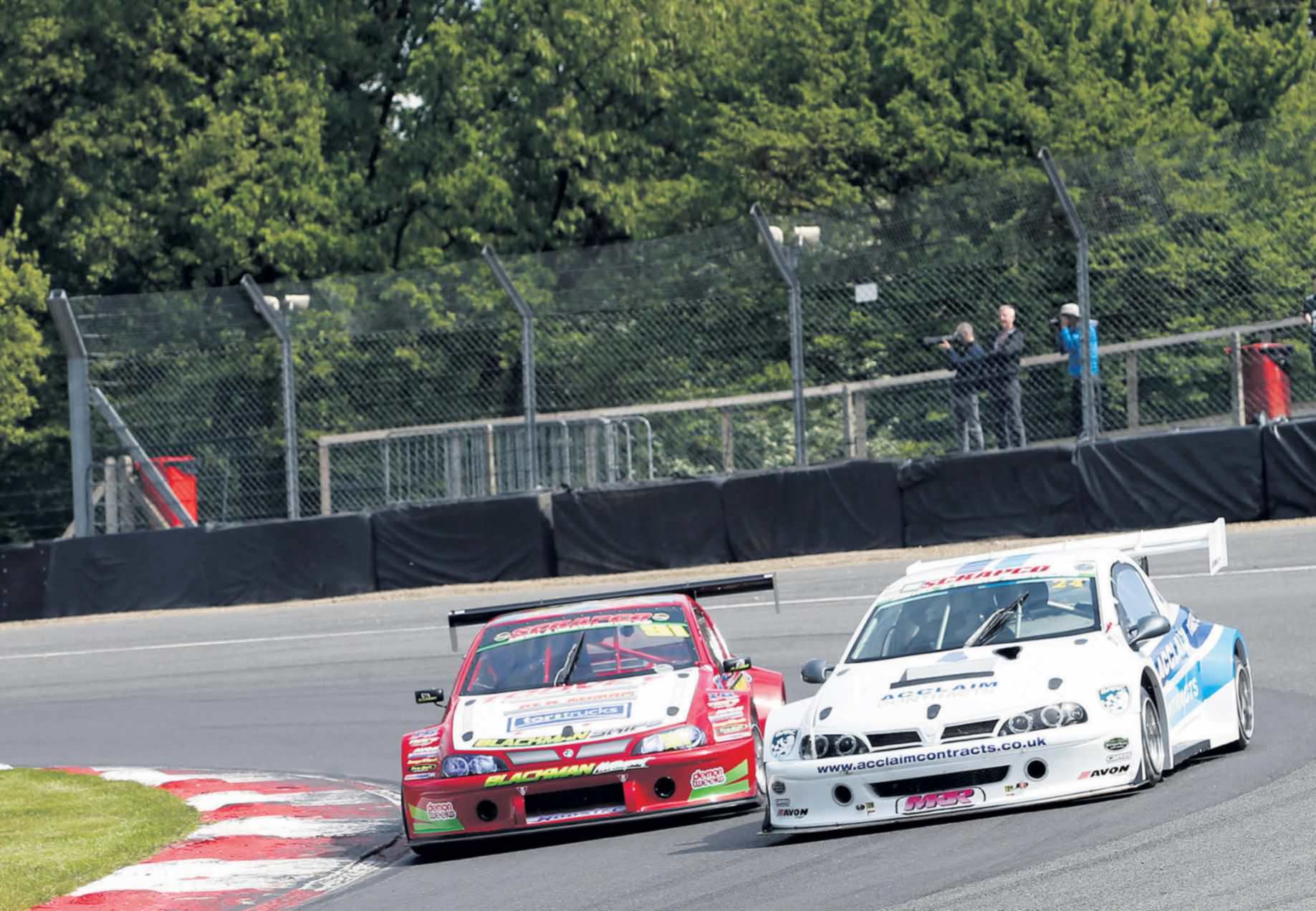 Blackman Has To Fight For Pair Of Intermarque Wins

Reigning champion Malcolm Blackman won both of Sunday’s races in the British Automobile Racing Club South Eastern Intermarque Championship, but had to work probably harder than ever before against an inspired Lewis Smith.

Smith headed the triple title-holder in race one until a total electrical failure stopped him after the hairpin, but clawed his way from 20th in race two and sat on Blackman’s tail from lap six. Blackman also had to work hard, starting 10th on a partially reversed grid, and resisted a brave effort by Smith to swoop round the outside on the last corner despite overheated tyres resulting from the early charge. Reuben Taylor and Derek Hales each scored a third place.