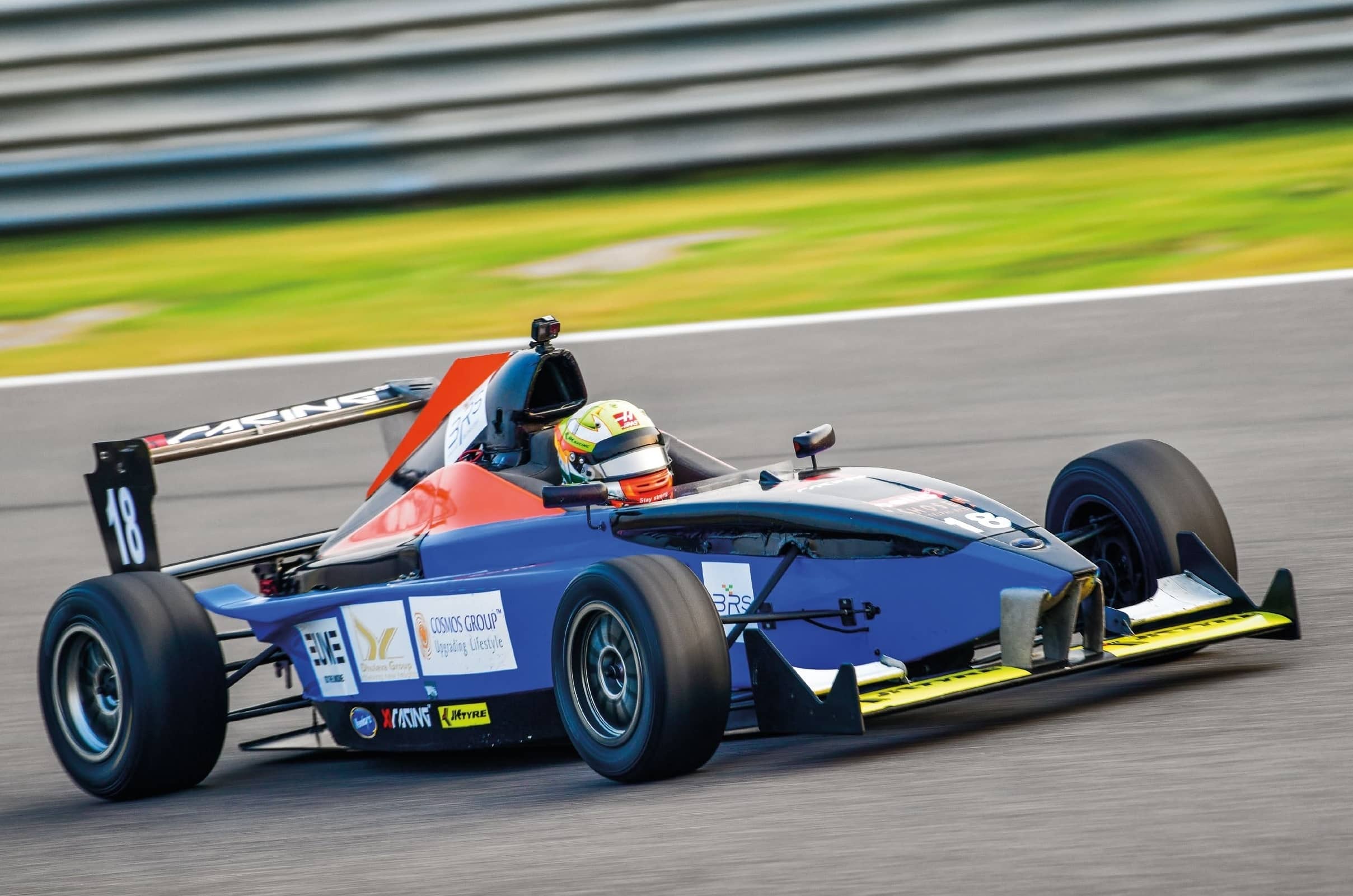 HARI KUDCHADKAR
THE FIRST ROUND OF THE X1 RACING League at the Buddh International Circuit was a commendable start to one of the most unique race formats to be executed. Both Armaan Ebrahim and Aditya Patel have worked tirelessly to rope in the best domestic and international racing talent. The cars, though, were supposed to be the Radical 2-seaters but were swapped for the Formula-BMW race cars that were last seen in the JK Tyre National Racing Championship a the Euro JK Series. Season 1 of the X1 consisted of two rounds, with the inaugural round held at the BIC (at the JK Tyre Festival of Speed) and the second round at the MMRT the following weekend. 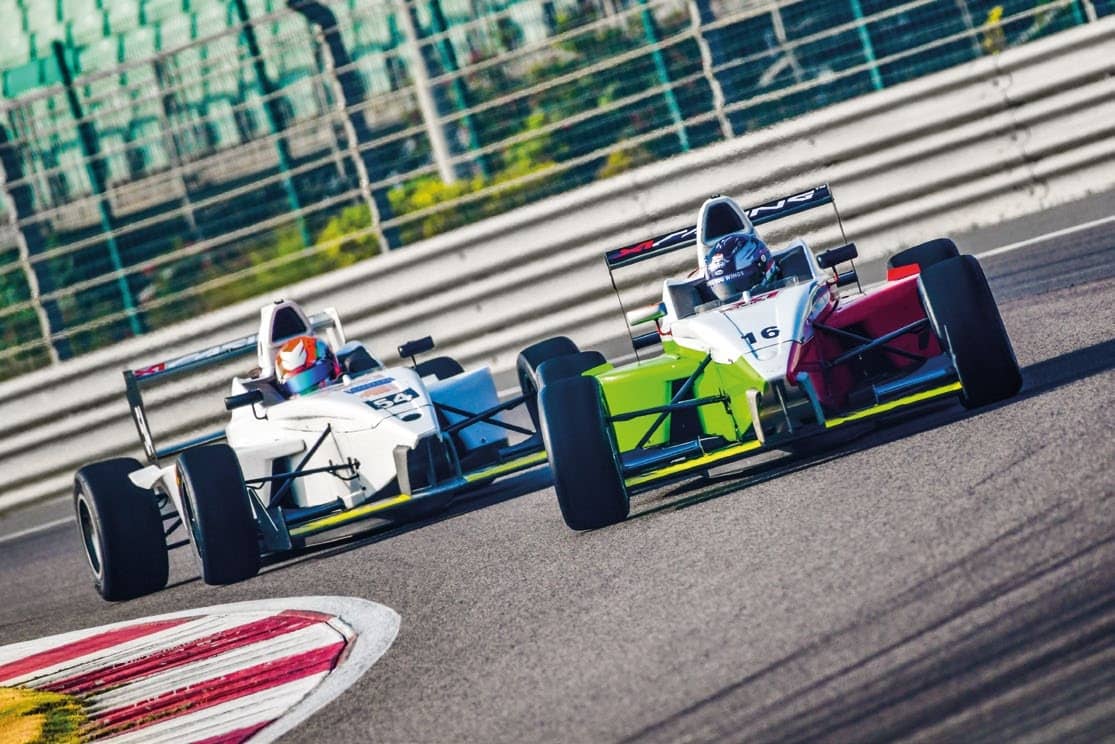 The Bangalore Racing Stars and Mumbai Falcons team had luck on their side when it came to healthy cars, and a skilful squadron of drivers, both factors favouring them at the two rounds of the X1 Racing League. The Bangalore Racing Stars put on a great show at the BIC round with drivers Arjun Maini, Oliver Webb, Vishnu Prasad and Michelle Gatting finishing on podium in both the races on the opening day. Drivers of the Bangalore Racing Stars also raced hard in the unique relay format held on the second day at the BIC. Specific to the name, the format is exactly related to how it’s played out at the Olympics (Pass the Baton). Only here, the second car from every team heads out only once the first car pits in behind it at measured intervals. To the best of my knowledge, the only event to pull off a relay till date is the Birkett Six-hour relay race held at the Silverstone Grand Prix Circuit. 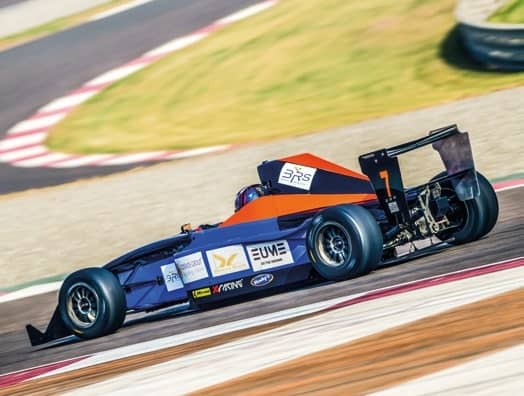