GET IN THERE LEWIS! 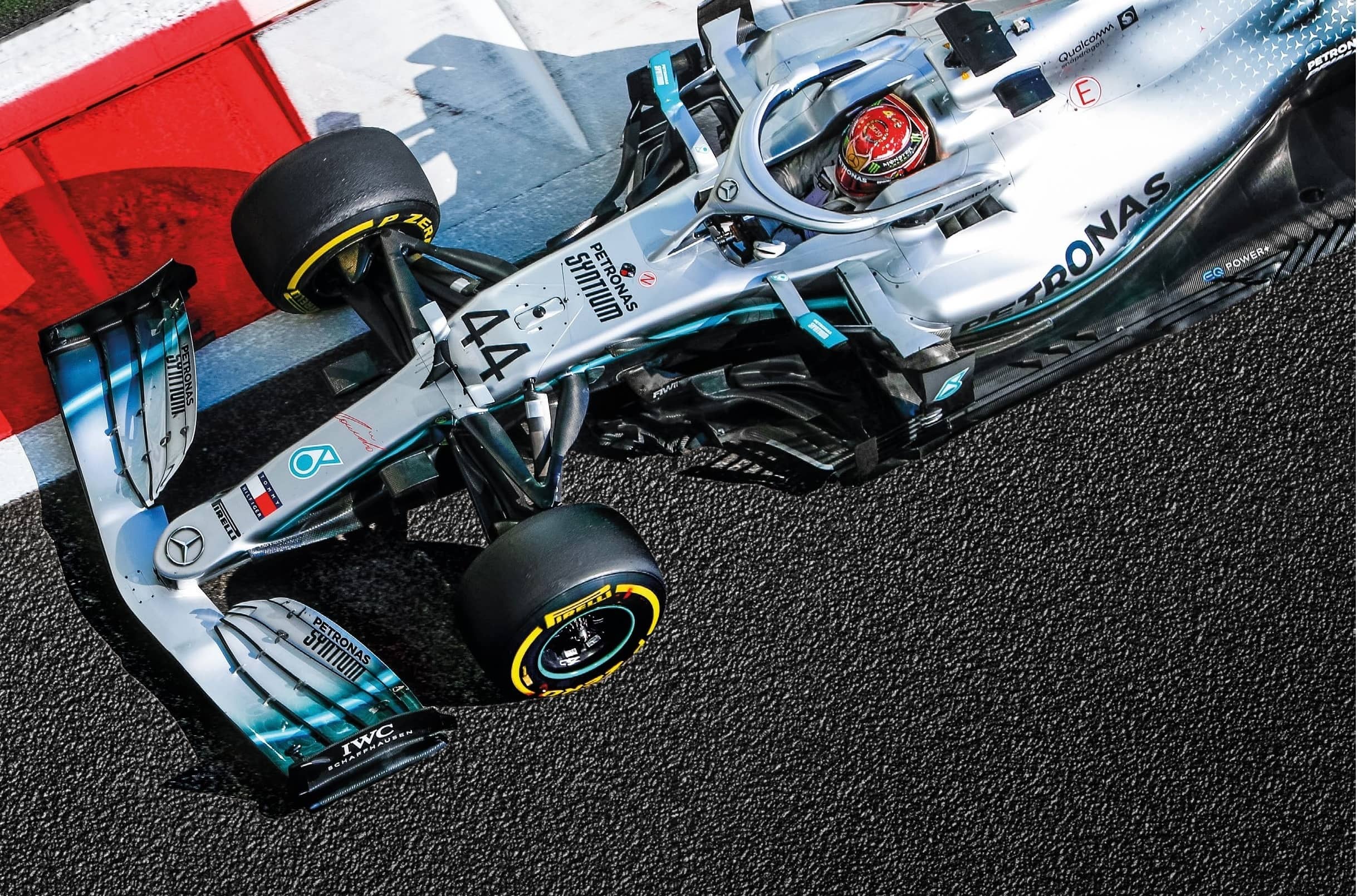 With six world championships under his belt, Hamilton is the most successful British Formula 1 driver ever

In the history of the Formula 1 World Championship, there have been 1,017 races (as of the 2019 Brazilian GP) with only 774 athletes fortunate enough to race a Formula 1 car in anger. Of these, only 108 have ever won a race, and only 33 have ever won a championship. That’s just over four per cent. Over half of those won only (if you can call it that) a single championship. The multiple World Champion Club is one of rarified air indeed. Only 10 drivers have won three or more Championships, and it is this ultrararified air that Lewis Hamilton breathes. 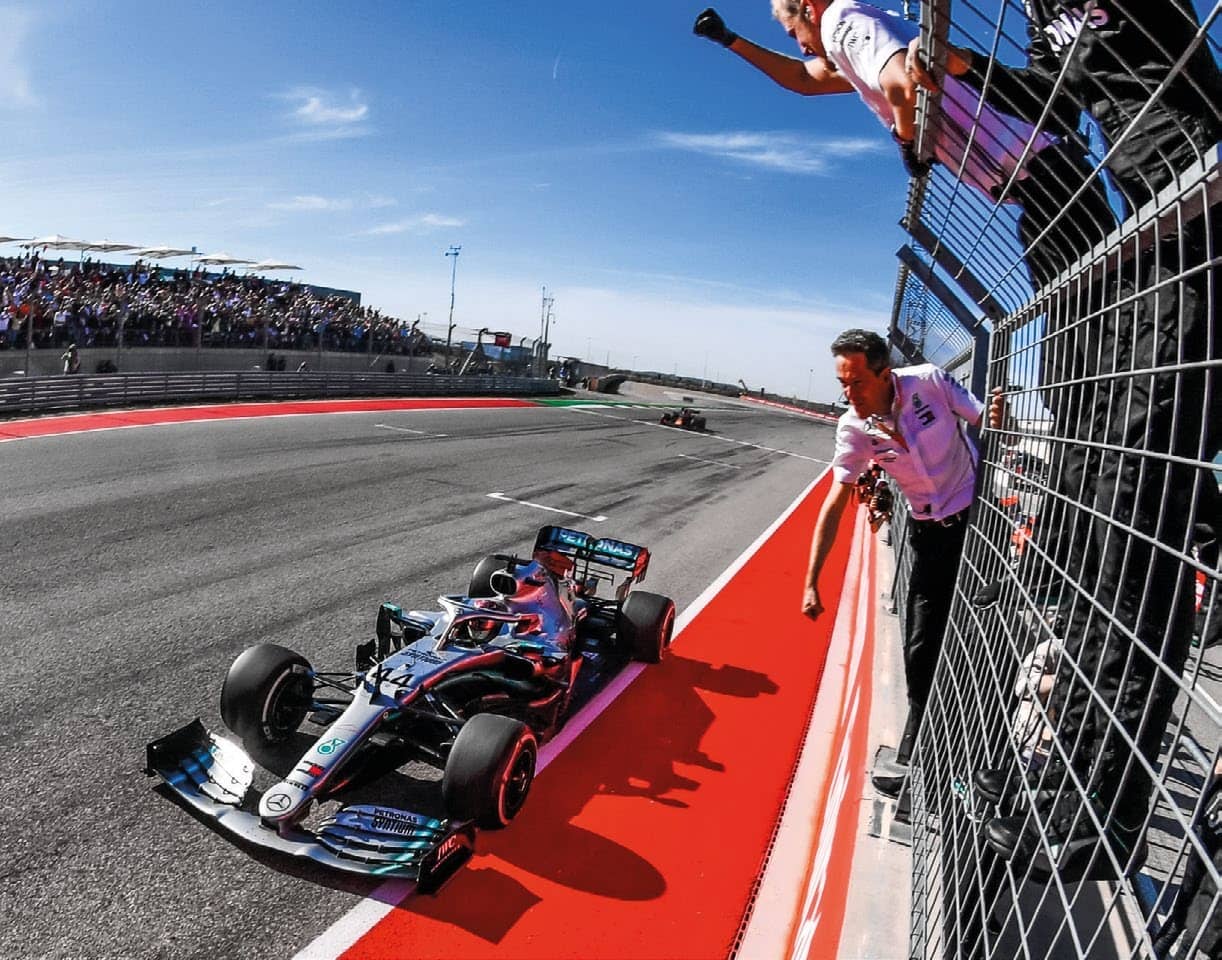 There are many records that Hamilton has already broken, and a few more which he can still achieve. Suffice it to say that he is one of the greatest Formula 1 drivers of all time. I never like to get into this “who’s the best ever” argument; there’s never a right or wrong answer. Comparing across eras is just not a logical or accurate comparison. The world changes every day. Running the four-minute mile was once considered the holy grail of athletics until Roger Bannister broke that barrier in 1954. In the past 65 years, over 1,400 athletes have achieved and even better this. By the time he hangs up his helmet, Hamilton will have his name on many, if not almost all the records in the Formula 1 book.

What does stand out about Hamilton is the way he has gone about creating his legacy. Unlike other multiple champions, he never crosses the fine line between hard racing and unfair racing. He has never wantonly punted a driver off to gain an advantage, never caused a yellow flag to gain a qualifying advantage, or had a single point deducted for unsportsmanlike behaviour. In my opinion, this make him a true sportsman and, more importantly, a true gentleman. 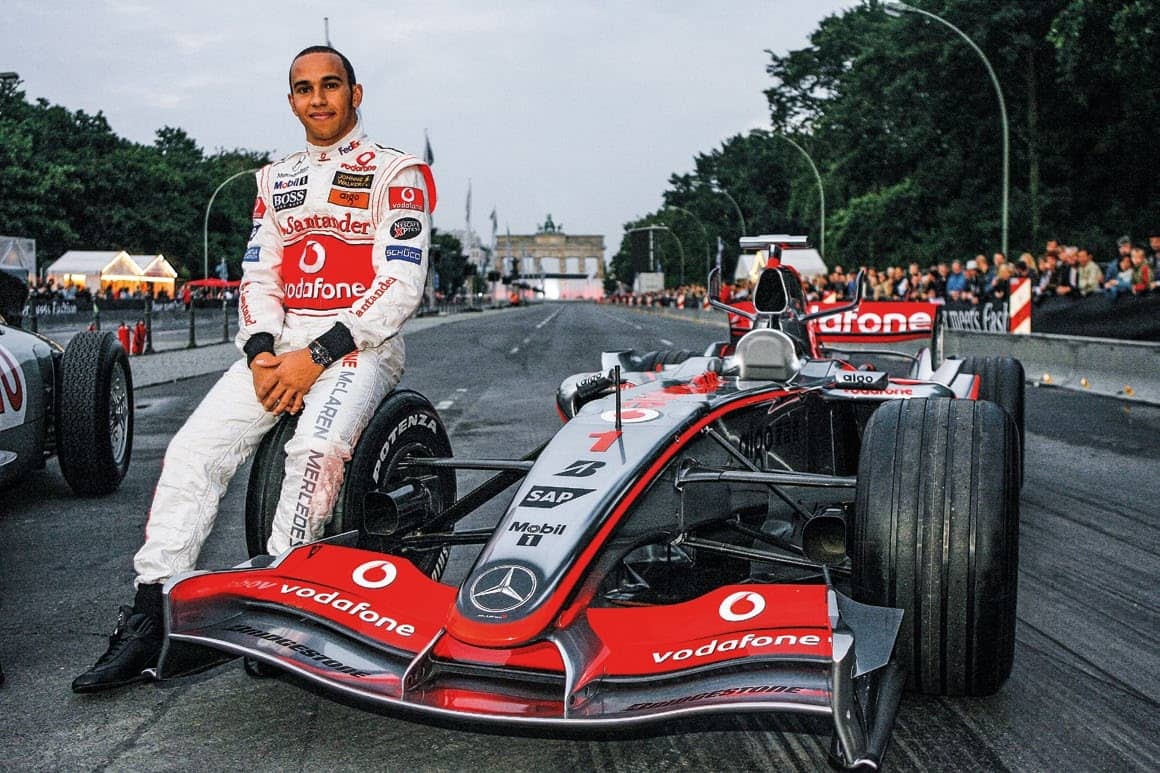 Hamilton's rise to sporting stardom can be traced back to a single event in 1995, when a 10-year-old boy walked up to the legendary Ron Dennis (then the head honcho at the McLaren Formula 1 team) at an awards ceremony in London, and introduced himself saying, “Hi, I’m Lewis Hamilton. I won the British (Karting) Championship, and one day I want to be racing your cars.” Ron Dennis must have been quite taken with this young lad as over the next year he kept an eye on his career from afar. Then out of the blue one day, Anthony Hamilton (Lewis’ father) received a call from Ron saying that McLaren would like to support Lewis’ racing career. The rest, as they say, is history. 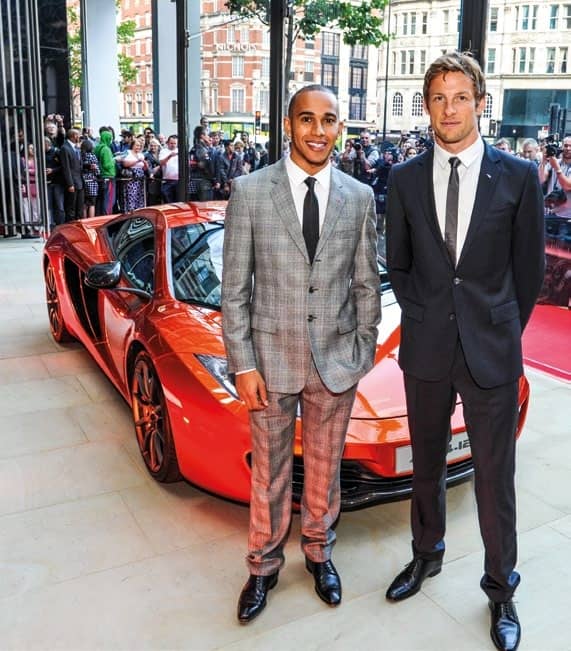 Hamilton was a stand-out performer from day one. He won everything in sight. He won the British, European and World Karting Championships before he moved into single-seater racing. His climb up the ladder was nothing short of meteoric. He won every junior formula he raced in, many of them as a rookie in his first season, until he made his debut behind the wheel of a McLaren Mercedes Formula 1 car in 2007, alongside the reigning F1 World Champion Fernando Alonso. Many thought Hamilton would play the obedient rookie role and support his World Champion teammate, learning his craft from the master. Hamilton had other ideas, and from the first race in Australia he was in-it-to-win-it.

It took him only six attempts before he won his first race. It was in Canada, and ever since then he has won at least one race in every single one of his 13 seasons of Formula 1, a record even Senna, Schumacher, Prost, Vettel or even Fangio could not achieve. I know his naysayers will keep harping on about how he has the best car, but to them I say: unfortunately, that’s the way our sport is. Find me a single World Champion in the last couple of decades who did not have the benefit of the best car. I would actually go so far as to say that from 2017 to 2019, Hamilton has not always had the best car. He has made the most of what was the best car some of the time, not all of the time. His lack of mistakes on track is really what seems to set him apart from the others. If you want to beat him, you’d better be damn near perfect every time you’re out on track.

Hamilton is now an elder statesman of the sport at the ripe old age of 35. He’s no longer that 22-year-old rookie, all cleanshaven and crew-cut into the perfect circa Ron Dennis McLaren mould. He has almost 250 races under his belt of which he has stood on the podium 150 times. That’s an astonishing 60 percent! Now he has to fend off the current generation of young guns. The Verstappen's, Leclercs, Albons, Sainzs, and Norrises of the world. So is he up to it? I certainly think so. His hunger and determination for success seem to be as fierce as they ever were. When he was asked about a possible retirement at the end of his current contract, which runs up to the end of 2021, he was genuinely perplexed by the question. He dismissed it out of hand instantly, saying he still enjoys the challenge too much to give it up. Maybe he’s taking a leaf out of Kimi Räikkönen's book, who is still ‘on it’, now into his 40s. 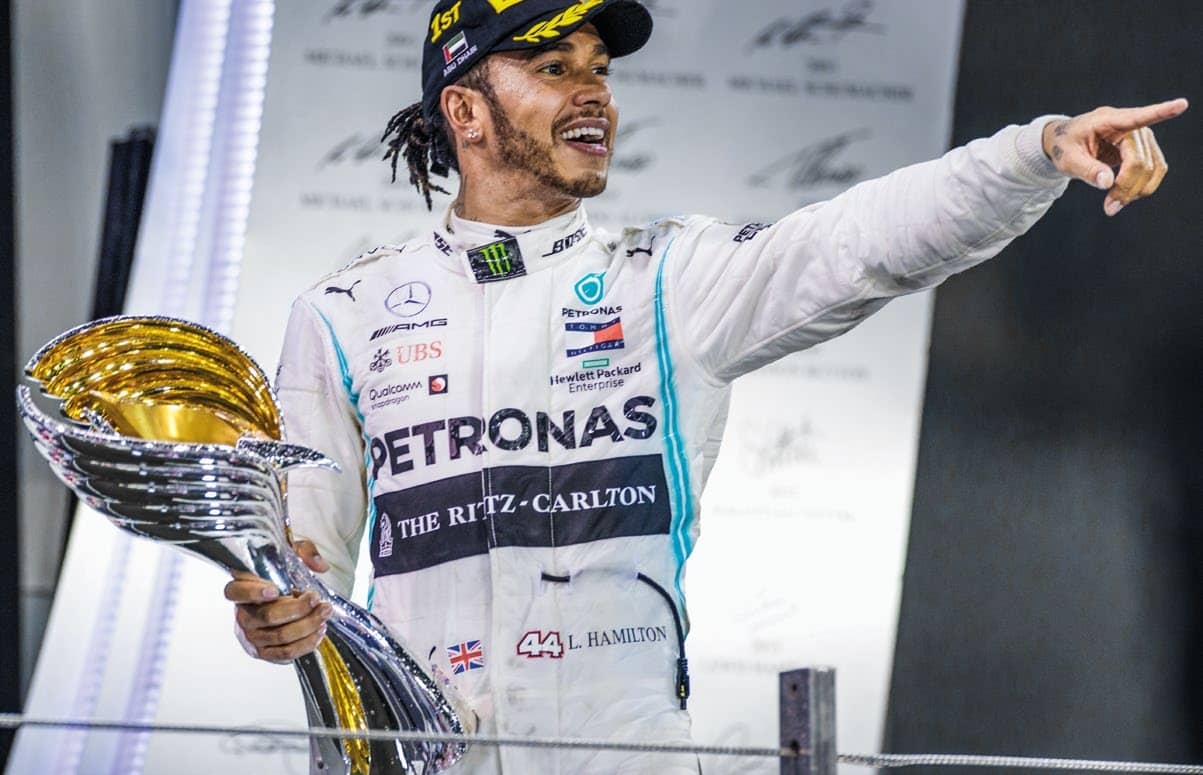