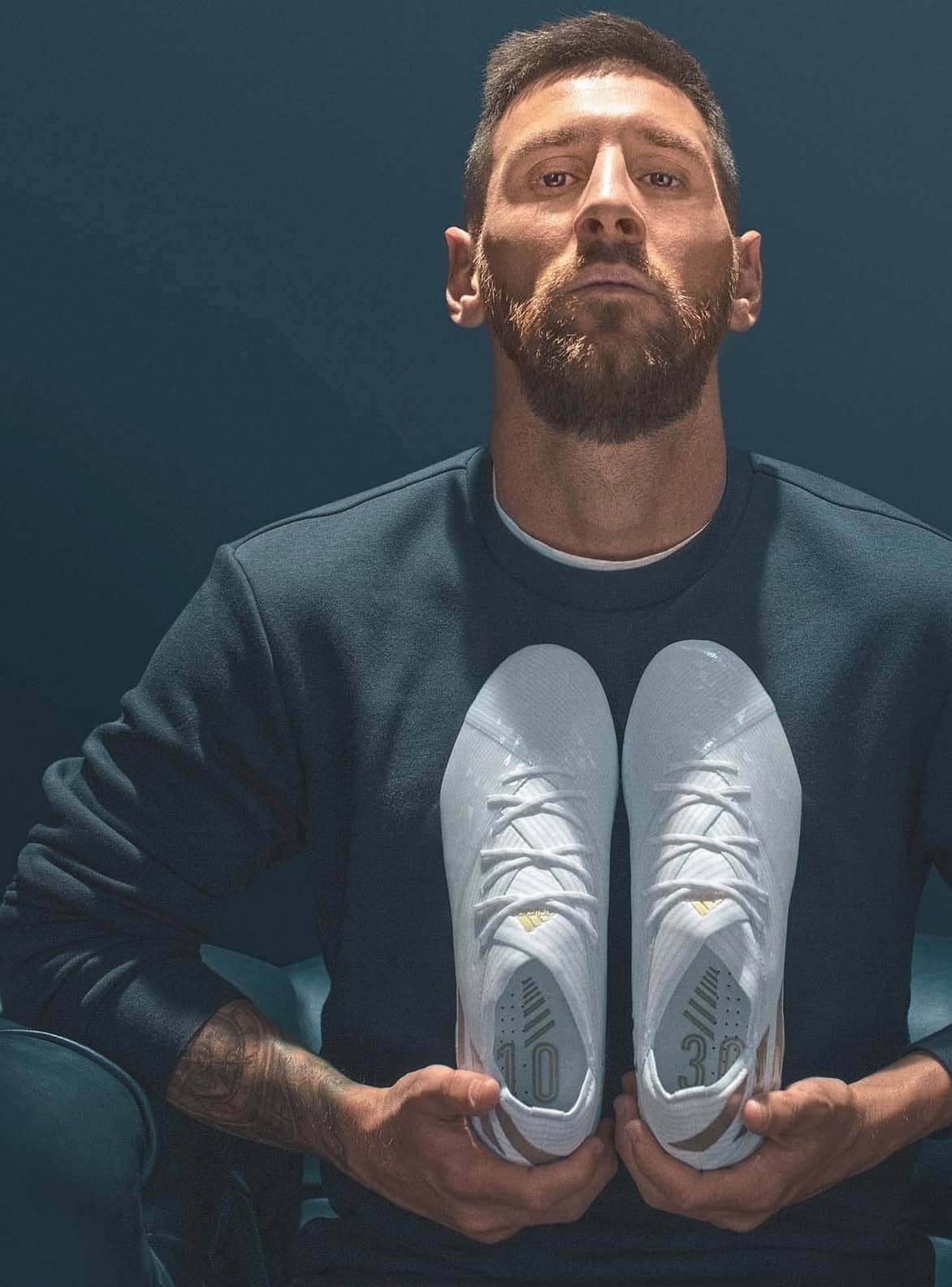 To celebrate 15 years since LIONEL MESSI made his BARCELONA debut, ADIDAS have handed the hero these special-edition Nemeziz 19+ boots! We check out some of Leo’s best moments since his La Liga debut in 2004…

Back when massive mullets were in fashion, a 17-year-old Lionel Messi scored his first-ever goal for the club! It came against Albacete at the Nou Camp – Brazil legend Ronaldinho flicked the ball over the defence, and Leo ran onto the ball and chipped it over the GK, becoming the club’s youngest-ever scorer at the time. Hero! 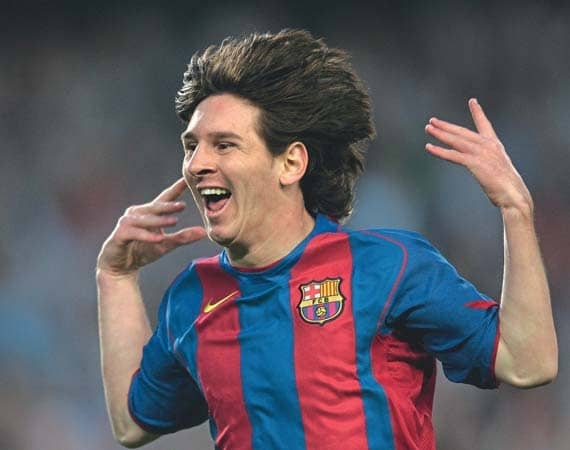