‘We Know How To Win The League' 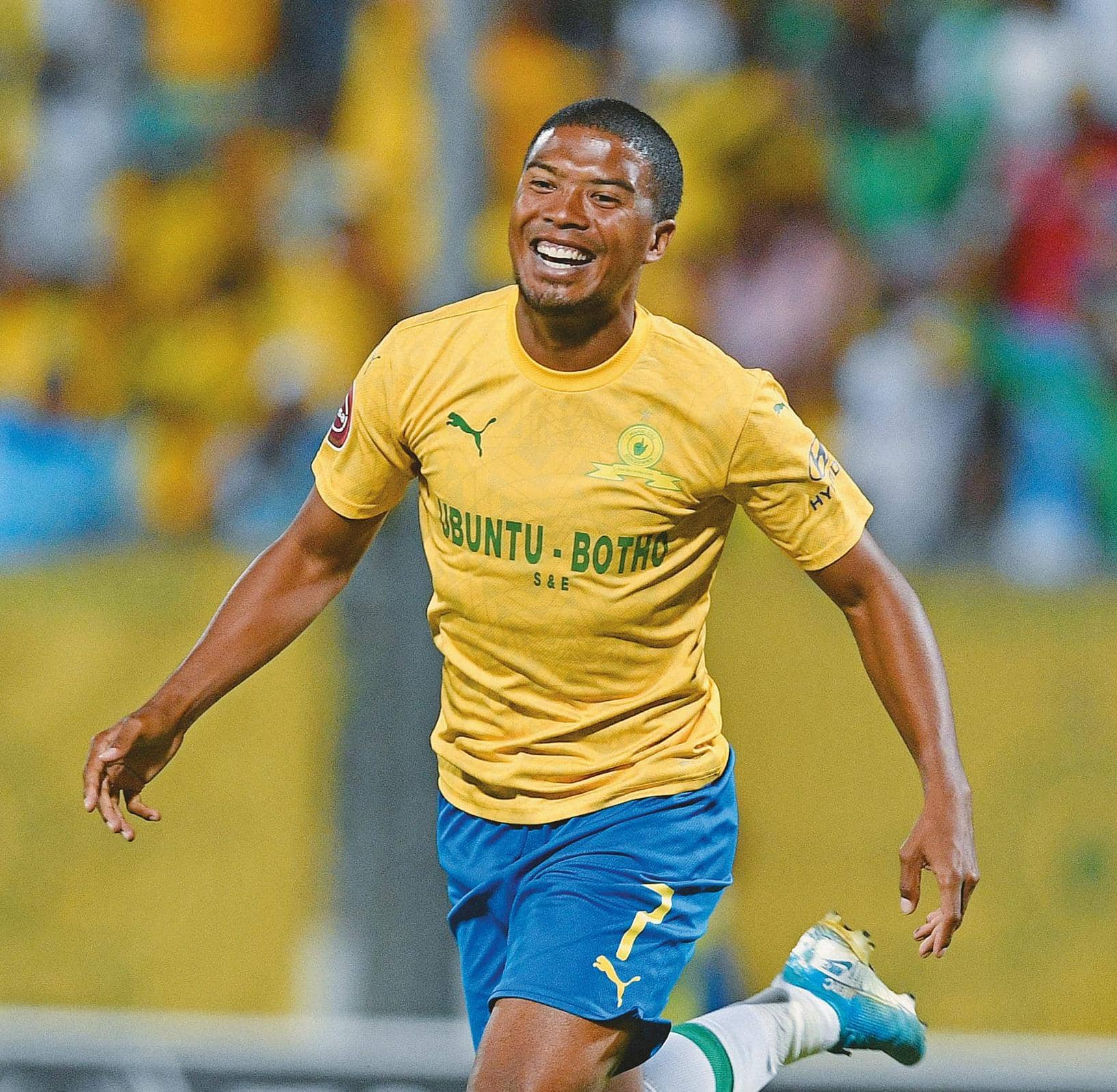 Mamelodi Sundowns winger Lyle Lakay feels that there is no need to panic over the pace that Kaizer Chiefs have set in the Absa Premiership championship race, insisting that the Brazilians have the edge in terms of experience. KICK OFF’s Lovemore Moyo spoke to the 28-year-old, who spent most of his five years at Bloemfontein Celtic trying to get out of the club.

KICK OFF: Lyle, do you realise that it is now almost a decade since you played your first game in the PSL on August 21, 2010 in the colours of SuperSport United?

Lyle Lakay: [Laughing] This is the reason why I get so much stick from some of my teammates here at Sundowns like Sugar [Tiyani Mabunda] and KK [Hlompho Kekana] about how long I have been around, yet I am still 28. They jokingly accuse me of having cut my age.

How has your career grown since then?

In terms of experience and things achieved along the way, it has been great. You know a lot of the times people talk about how long others have played football for, but haven’t achieved anything by way of winning trophies. Then with other players their career span doesn’t stretch 10 years, even though they started young, because they just fade away along the way. Now that you are speaking about it, I think it is an achievement that I have been in the professional game for 10 years now.

How did it feel to be loaned back out to FC Cape Town after an encouraging first season at SuperSport United in 2010/11, in which youmade 16 appearances as a teenager?

I had big shoes to fill when I came to the first team because of what Daine Klate had done before he left for [Orlando] Pirates, and there was Tebza [Tebogo Langerman] still playing in attack. Daine had been one of the top wingers in the PSL. To be honest, even though I played I don’t think I contributed much to the team and that season we didn’t do so well. Towards the end of that season I fell out of favour. Going back to FC Cape Town wasn’t an issue because I had been there before. Plus, I was coming to an environment that I know in my hometown team. I wouldn’t have gone to a PSL team because not many clubs knew about me back then. FC Cape Town knew what I was about, and I would be playing in a league that gives me the platform to be seen by many PSL teams, which is what happened when I got the move to [Bloemfontein] Celtic. I didn’t even go back to SuperSport after my second loan because Clinton Larsen had already told my agent of his interest. 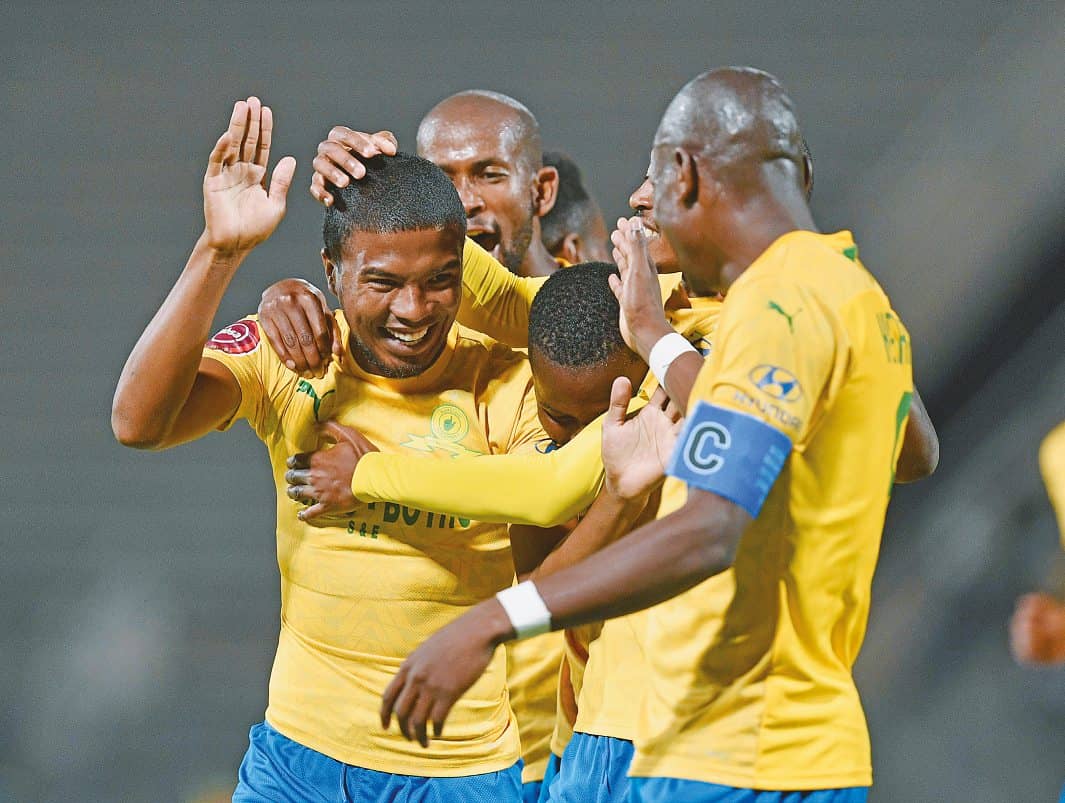 You then spent five years at Celtic…

RELATED STORIES
Steering The Right Course
Drum English
5 mins read
We are not afraid of anyone
Soccer Laduma
4 mins read
Pitso Shopping For A Centre-back – Will He Go Local Or Abroad?
Soccer Laduma
8 mins read