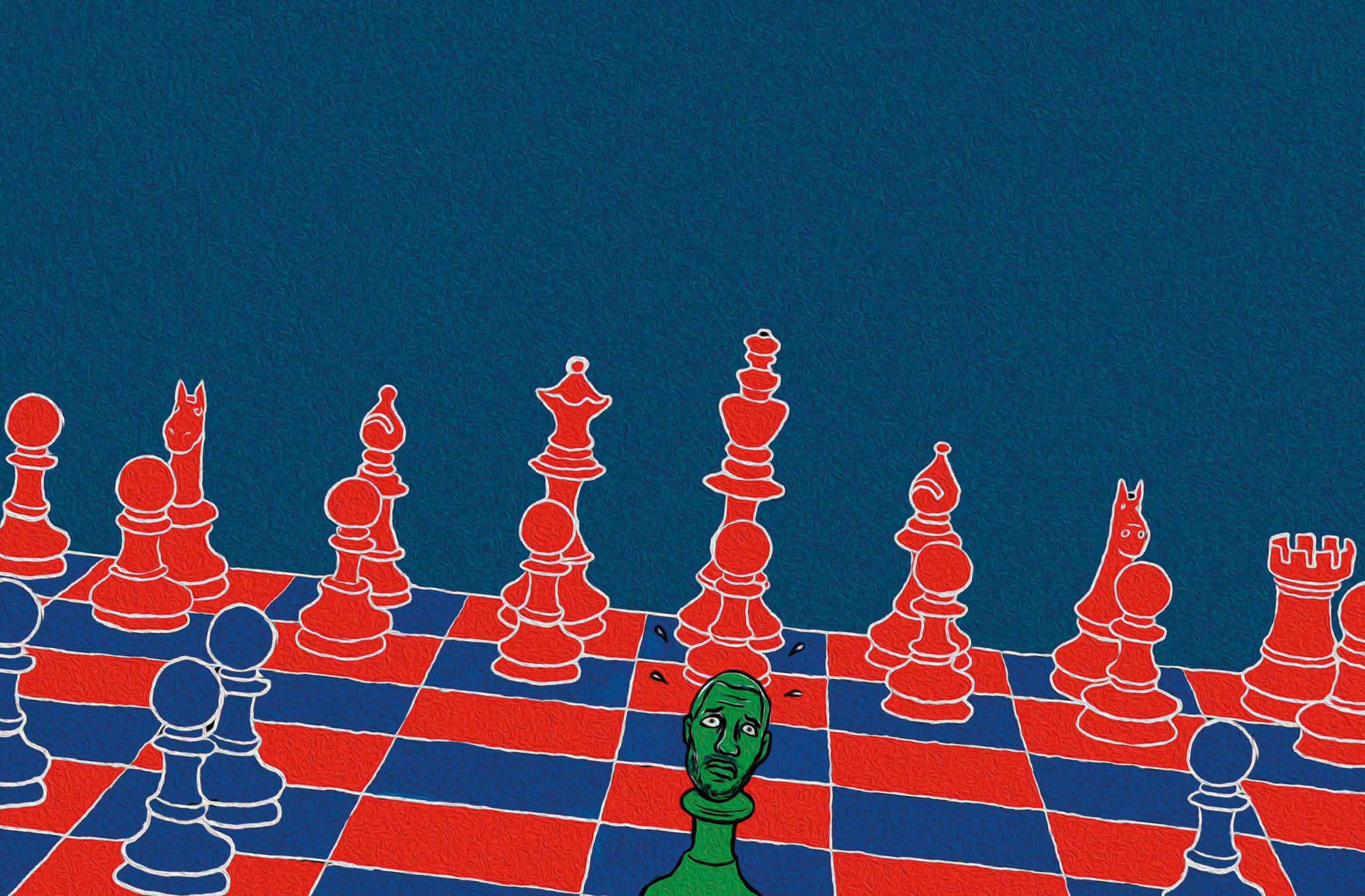 It’s tough living in a world where you watch European football from the sidelines, without colours to nail to the mast. Globalisation of the English game, as well as the Spanish and Italian leagues has compelled us to form allegiance with one or more European countries. But, KICK OFF’s Stephen Kihn, who is without friend or foe in any international league, has found the loneliness of a vegetarian at a braai, as he navigates his way through the football world without a club to support.

Which Premier League club do you support?” This is a question I’ve come to dodge since childhood and it’s one I’m destined to battle with until I become worm food. I was naturally asked this question in my interview to join KICK OFF. In hindsight, had I lied and espoused the virtues of my “beloved” Gunners – coupled with some strong words on Arsene Wenger and a dig at Spurs - I’d probably be running Soccer At Its Best by now. The truth is I’ve never supported an English team, and this elicits confusion and distrust – at worst exudes a serial killer vibe.