The Best Of South Africa's Clasico 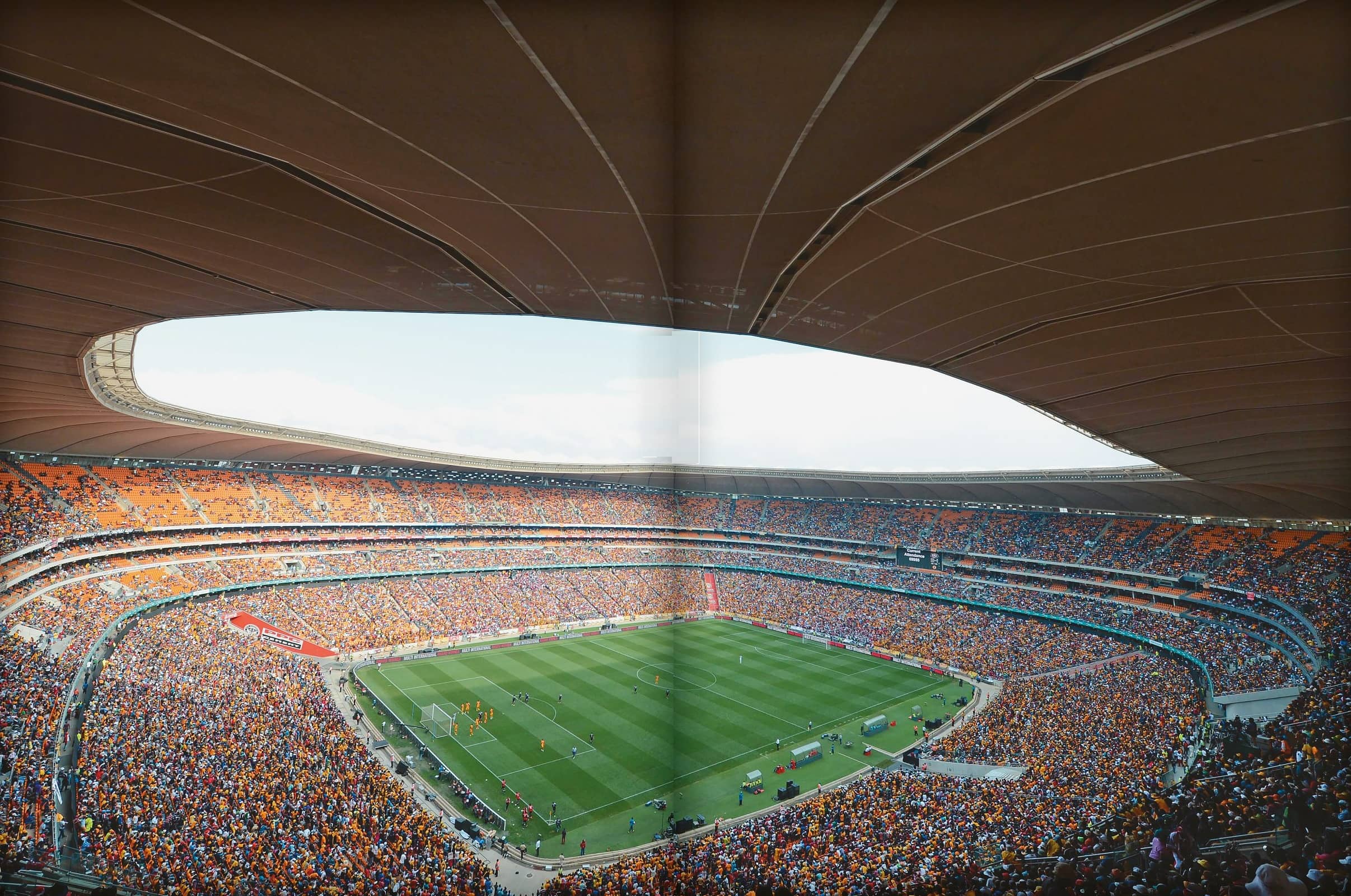 Kaizer Chiefs versus Orlando Pirates is one of football’s great derby matches with a rich history, both good and bad, that has helped to create a sports event that is the biggest in South Africa. It is perhaps the only fixture that can bring the country to a stand-still and down the years there has been some epic fixtures. KICK OFF’s Mark Gleeson picks out 10 of the best.

The first ever meeting between Chiefs and Pirates took place in a year in which there was no structured league but rather several smaller one-off competitions.

The two sides met at the Orlando Stadium in the third place play-off of an eight-team tournament sponsored by South African Breweries with total prize money of R1,000.

How ironic that the Chiefs-Pirates encounter was actually a curtain raiser to the final later in the day which saw Moroka Swallows beat Pimville United Brothers 4-3. Chiefs had lost to PUBS in the semifinals and Pirates to Swallows.

For the bronze medal game, Chiefs brought back Thomas ‘Zero’ Johnson, then playing and coaching in Botswana, but could not halt the Pirates tide, led by ‘Chippa’Moloi, who got the first goal.

Chiefs’ Petros ‘Ten-Ten’Nzimande then calamitously scored the second for Pirates with an own goal off his head but Chiefs fought back through the guile of Pule ‘Ace’Ntsoelengoe, who scored two to level matter by half-time.

Then Chiefs went ahead after the break through Nzimande, atoning for his earlier error. But Moloi won the duel of skills with Kaizer Motaung in the second half and Bucs got the upper hand.

Remember Majoe made it 3-3 and then Bernard ‘Dancing Shoes’Hartze put Pirates back in the lead. Majoe got his second of the game and Pirates were further ahead, 5-3.

Jacob Masike beat Pirates goalkeeper Gerard van der Haer to bring it back to 5-4 in the closing stages but Pirates’Hartze made sure of the 6-4 win with a late goal.

The first league meeting between the two sides saw Chiefs stage a remarkable comeback after being three goals down with their player-coach Thomas “Zero’ Johnson proving the hero of the day.

Pirates had chained Chiefs down early in the game and stormed into a runway lead. Johnny Kekana pounced early to open the scoring and then Hubert Leroke and Alfred Jacobs added two more.

But Blaschke pulled one back and then, before half-time, Johnson lobbed a cross in for Nzimande to head home against his former club. After the break, Petros Nzimande, Ace Ntsoelengoe and Johnson took control of proceedings and Nzimande blasted home the equaliser, again set up by Johnson.

The winner came dramatically with just three minutes left. Jacob Xaba stormed down the left wing, chipped the ball into Ntsoelengoe, who in turn centred to Johnson, who scored with a brilliant scissor-kick for an outstanding comeback.

So stunned were the Pirates’ fans that they sat dumbstruck in their seats for several minutes after the game before slowly filing home.

An unbelievable comeback for the AmaKhosi after being two goals down at half-time. Pirates coach Nick Koapeng claimed there was a spy in his camp after the loss but his Chiefs counterpart ‘Zero’ Johnson just laughed it off.

“What do we need a spy for? We can beat Pirates any day and all they can hope for is a new plan,” Johnson said after the win.

Pirates were two goals to the good at the interval; and got a supposed further boost when Chiefs’ Pule Ntsoelengoe hobbled off with injury.

But his replacement Vusi ‘Computer’ Lamola turned it on for a spectacular recovery. Chiefs came back through a Joseph ‘Banks’ Setlhodi penalty after Pirates defender David Fakude had tripped Herman Blaschke. There were two more goals inside the next eight minutes as Blaschke headed home a bicycle-kick pass from Michael ‘Bizzah’ Dlamini and then Ariel ‘Pro’ Kgongoane dribbled past Leonard Maja before thumping a hard drive home for a 3-2 lead.

But Alfred Jacobs forced the game into extra time when he got between two defenders to head past an out-of-opposition Setlhodi. Pirates had a shot cleared off the line and then Chiefs had a strike disallowed.

Dlamini put Chiefs in the lead before the extra-time interval before Johnny Mokoena turned himself into the hero of the day by setting up Kaizer Motaung for the fifth goal and then grabbing two more himself as Chiefs ran out as winners in a 10-goal thriller. 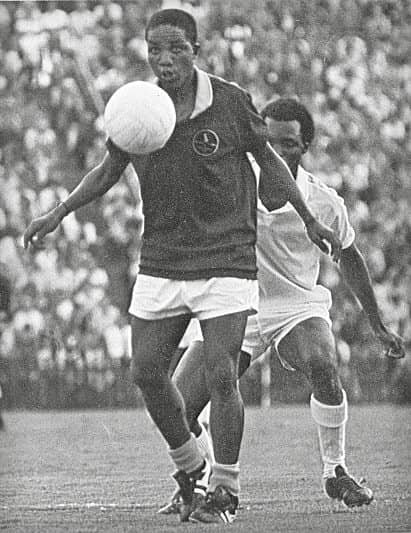