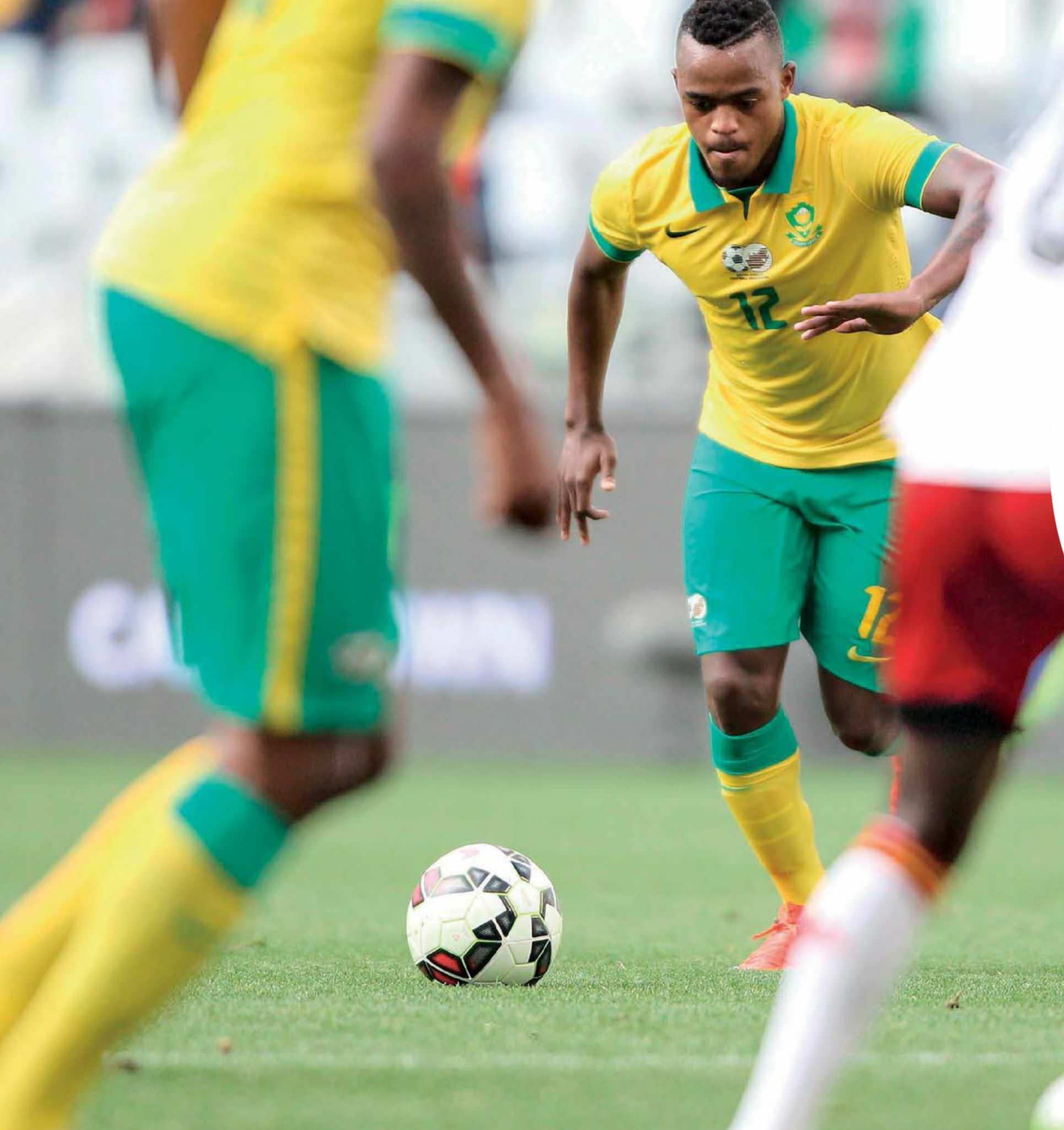 From the moment a young, scrawny but immensely talented Ayanda Patosi walked through the doors of the now defunct Africa Soccer Development (ASD) Academy in Cape Town, he looked destined for Europe. Following six relatively successful years in Belgium, the 24-year-old somewhat surprisingly signed for ambitious Premier Soccer League club Cape Town City in June. Was his return an easy, desperate or premature move? Or did it purely make sense for all parties? Here, his former academy principal, and Patosi himself, give their views.

A hoard of excited youngsters smile uncontrollably at the camera, singing happily and dancing as the cameraman makes his way through the hallways of the famed ASD academy. The next scene depicts the group of talented young footballers, mostly from underprivileged backgrounds, bubbling with excitement, kitted in ASDblue and hands raised aloft as they celebrate after yet another victory on the pitch.

Mike Steptoe, principal and founder of ASD Cape Town, has referred me to an archive video documenting the academy’s heyday. Six minutes in, the cameras are set up inside a modest home in Khayelitsha, as 16-year-old prodigy Ayanda Patosi is being interviewed alongside his mother, who is extremely proud of her son.

The academy – founded in 2008 – housed, schooled and trained 19 budding footballers in Claremont, Cape Town, with the hope of helping the stars of tomorrow realise their footballing dreams. Amongst these uncut gems was a certain stand-out teenager.

“Our scout Cecil Ntebi brought two skinny little kids to the first day of trials – Ayanda Patosi and Sive Phekezela,” Steptoe tells KICK OFF. “It was obvious from day one that Ayanda had immense talent, developed as a result of years of [playing] street soccer in Khayelitsha.

“He was a quiet and humble boy keen to learn all he could from our coaches. It soon became apparent that he was obsessed with becoming a professional player in Europe. He preferred to be called ‘Deco’ after his idol who played for Barcelona, and carried that nickname throughout his time at ASD.”

Described by the academy’s founder as a “versatile, tactically intelligent and creative midfielder with excellent vision and technical ability”, Patosi progressed at a rapid rate at the academy, helping his side reach the Under-19 Metropolitan Premier Cup Final in 2011, which earned him a place in the ASD squad leaving for a Belgium tour the following week. The European tour was a resounding success, with ASD impressing with 4-0 and 4-1 wins over local clubs Mechelen and Anderlecht respectively, as Patosi shone in midfield. Interest in the young prodigy was relentless, and two years after joining the academy, ASD helped the youngster achieve his European dream.