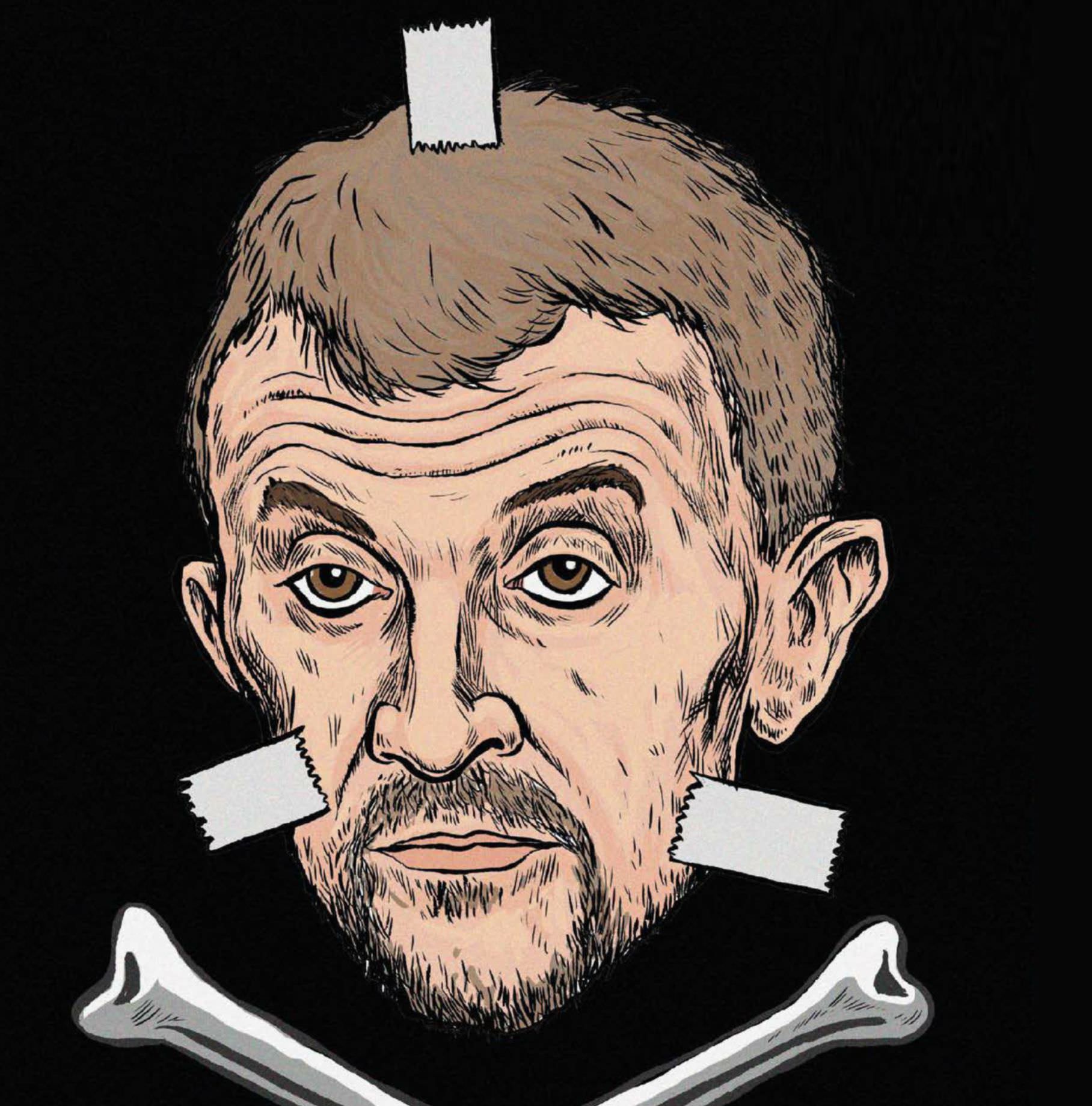 If former Bucs coach Kjell Jonevret is to be believed, being the head coach of Orlando Pirates is a bit like being the White House chief of staff. In both jobs, you are granted just enough power to understand, slowly and painfully, just how powerless you actually are. This is not to equate Irvin Khoza with Donald Trump. The two men are worlds apart – not least because Khoza must have at least 50 IQ points on that mighty moron with his thumb on the nuke button.

We can safely assert that Pirates circa now and the White House circa now share a chaotic organisational culture, in which progress and effective decision making are hobbled by internecine rivalries. In such an environment, your theoretical job description is never your real job description. Other people, whether they sit below you or above you in the hierarchy, want to do your job, and are trying their damnedest to do so against your will. As Jonevret put it in an interview on Swedish TV: “The working conditions are very special in the club. You are not very involved‚ and that’s frustrating.”

So does new Pirates coach Milutin “Micho” Sredojevic have the will and the guile to survive and thrive in the labyrinth of Bucs palace politics? His CV suggests he might: you don’t succeed in a series of East African leagues and national sides without a stock of political skill. Unlike Jonevret, whose prior coaching experience was exclusively in the boringly safe space of Scandinavian football, where everything is done by the book, the Serbian will be ready for blurred lines and murky power balances. And in his first brief tenure at the club, he showed grit and skill by taking Bucs to the semis of the African Champions League.