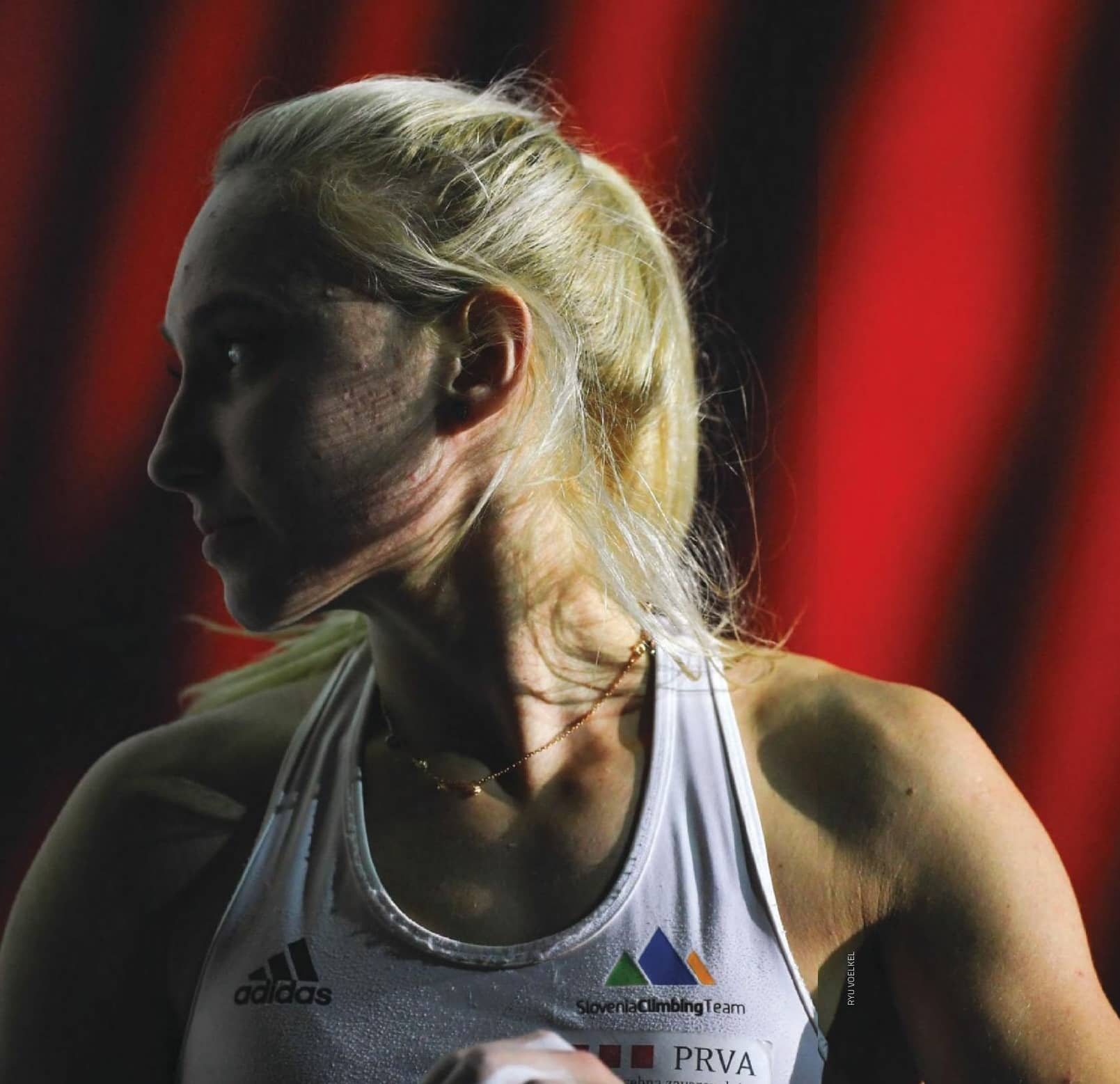 Janja Garnbret, the most dominant comp climber on the planet

Janja Garnbret is the most successful competitive climber alive, bar none. It is likely no one will match her record for decades, if ever.

Garnbret, of Slovenia, has been redefining the word dominance since she burst into the adult competitive climbing field in 2015. In a few short years, she has set milestone after milestone in competition climbing.

She began her record-breaking streak following the 2019 Bouldering World Cup series by becoming the first athlete— male or female—to win every event in a single discipline of a World Cup season. After winning all six out of six events in Bouldering, she proceeded to also dominate at the recent World Championships held in August in Hachioji, Japan— winning three of the four gold medals on offer. In doing so, she became the first female athlete to win both the Lead and Boulder World Champion titles in the same year. She topped it off by also winning the gold medal in the Combined event. Her rise to glory has been so meteoric that little is known of Garnbret. Recorded interviews of her are rare and short and mainly focused on a specific competition. May Pang sat down with Garnbret to learn just who is Janja Garnbret?

Pang: One of the commentators in the Munich World Cup said, “look up the word “Dominance” in the dictionary, because it’s now got Janja Garnbret in it.

Janja: I started competing when I was 15 or 16, I don’t really remember. So, I have pretty much short career and I already have a lot of titles. Yes. And that’s crazy. 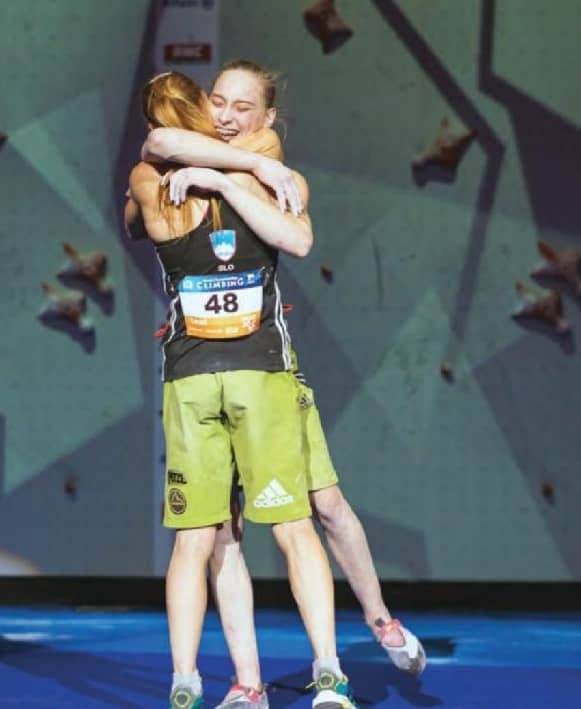 Pang: Jain Kim has 30 World Cup gold medals. So, you could probably break that record this year? [Editor’s note: as of press time, Janja has 32 gold metals].

Janja: I agree it’s possible, but I’m not [someone] who is trying to break records. I’m not competing because I want to break certain records. … I just want to enjoy every competition, and this is what I’m doing this year and all the previous years. And this is the most important thing to me.

Pang: Do you think that’s common? Do most World Cup climbers enjoy themselves?

Janja: It’s hard. This is something you have to learn as a young kid. And I think everybody is still learning to just enjoy and forget about all the pressure they have.

Pang: Doesn’t it usually take people a long time to get to that point.

Janja: When I was younger, if I didn’t win, I would be upset, frustrated, sad, but now it’s different because every competitor is stronger every year, so it’s harder to win.

Pang: It seems like it’s easier to win for you.

Janja: Maybe it seems like that but it’s not easy.