Doping - With The Olympics Comes Temptation 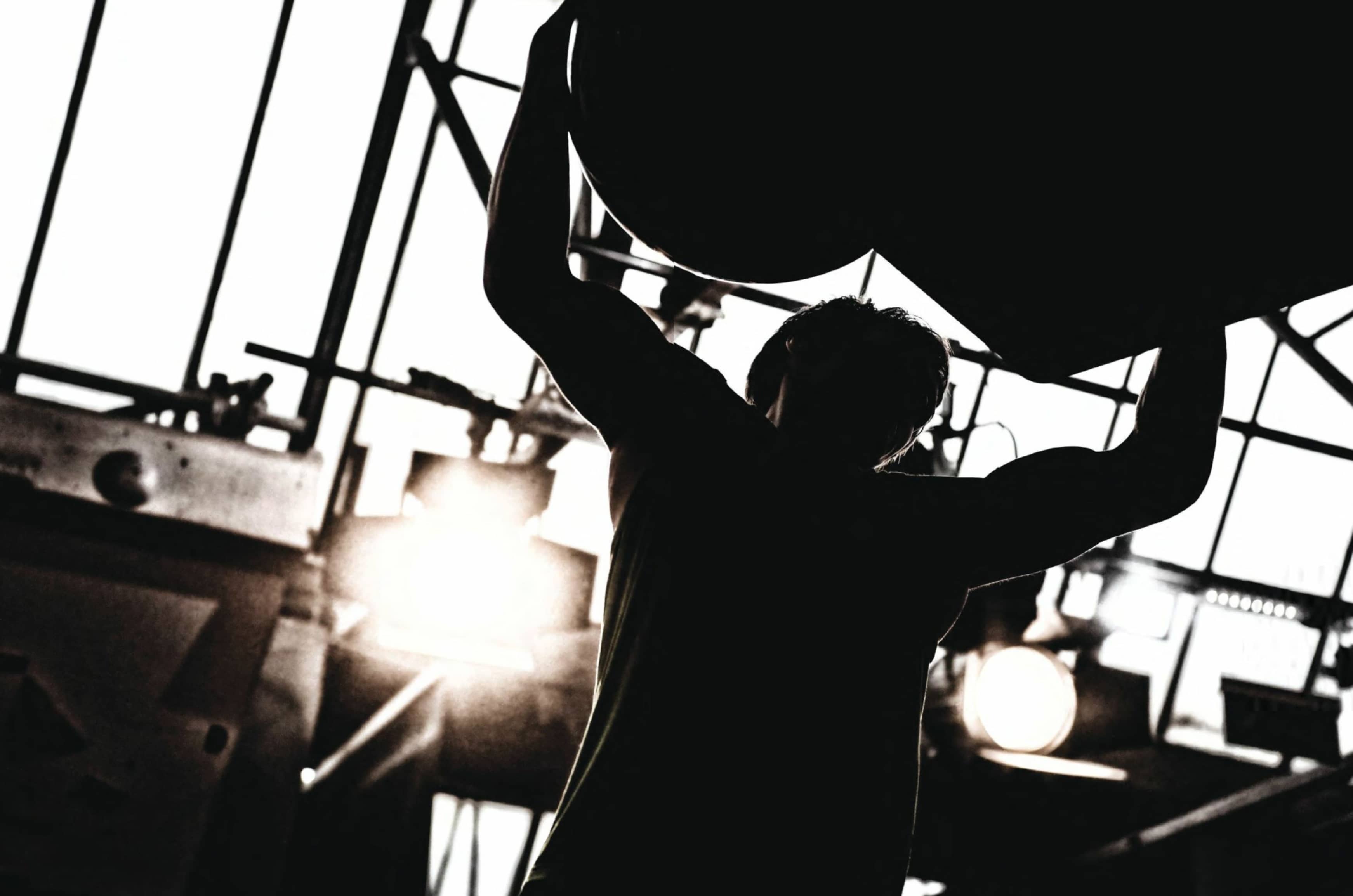 Climbers in the lead-up to the 2020 Olympics will be subjected to an onslaught of drug tests, but that won’t be entirely foreign to many of them. Drugs and the Olympics have been inexorably connected since the mid 1970s, when drug testing became standard. Highprofile efforts to eliminate the use of PEDs by Olympians include the establishment of the World Anti-Doping Agency (WADA) in 1999 and management of an ever-increasing list of substances prohibited at the Olympics by WADA beginning in 2004.

Climbing’s governing body, the International Federation of Sport Climbing (IFSC), established its own anti-doping policy in 2010, and the organization uses WADA’s general framework—known as the Anti-Doping Code—for its guiding principles. World Cup winners are drug-tested, as are random youth finalists. In some cases, competitors have to cede their daily schedules so they can be drug-tested anytime and anyplace.

“It’s unlikely to see a lot of climbers using performance-enhancing drugs, but I am pretty sure there have been some climbers experimenting with them,” says the Czech Republic’s Libor Hroza, a former speed climbing world record holder who notes that he has heard rumors of doping on the circuit over the years. “The more life-changing opportunities [that competitors] will have from becoming very successful climbers means higher chances that someone will dope.”

Thus far, competition climbing has mostly been scandal-free, at least in regards to PEDs, as opposed to some violations for recreational substances like marijuana and cocaine.

“I think that climbers are clean,” says Germany’s national team coach, Urs Stoecker, who holds a Ph.D. in muscle biomechanics. “You have other and better means [than PEDs] to increase your performance in climbing. I think most climbers increase their level while training, and recover professionally. The other reason is that climbing—especially lead climbing—involves a lot of technique, tactics and mental aspects. All this you can hardly dope at all. So the effect of doping would probably just enhance the conditional factors.”

Hroza also asserts that doping cannot make up for a lack of proficiency on the wall, nor can it heal ragged skin—both of which play into a competitor’s training and results. “Your technique and the way you move has a huge influence on your climbing performance,” he says. “And your finger skin and nail splits will stop you from climbing—even though you might be physically ready to go again.”

Such rationale is sound, but the IFSC and the governing bodies in Germany, the United States and other countries around the world would not have explicit anti-doping rules unless the issue of PEDs had relevance to climbing—and a potential for violations.

Dr. Charles E. Yesalis is the coauthor of The Steroids Game and has served as a consultant to the Drug Enforcement Administration and the United States Olympic Committee. When asked about climbers’ potential to use PEDs, particularly as Olympic prestige looms, he says climbers are no different than other athletes: “It’s human nature,” he says of the temptation. “To gain an advantage is an innate part of humans, whether it be in business or war or sports.”