Golf On The Edge 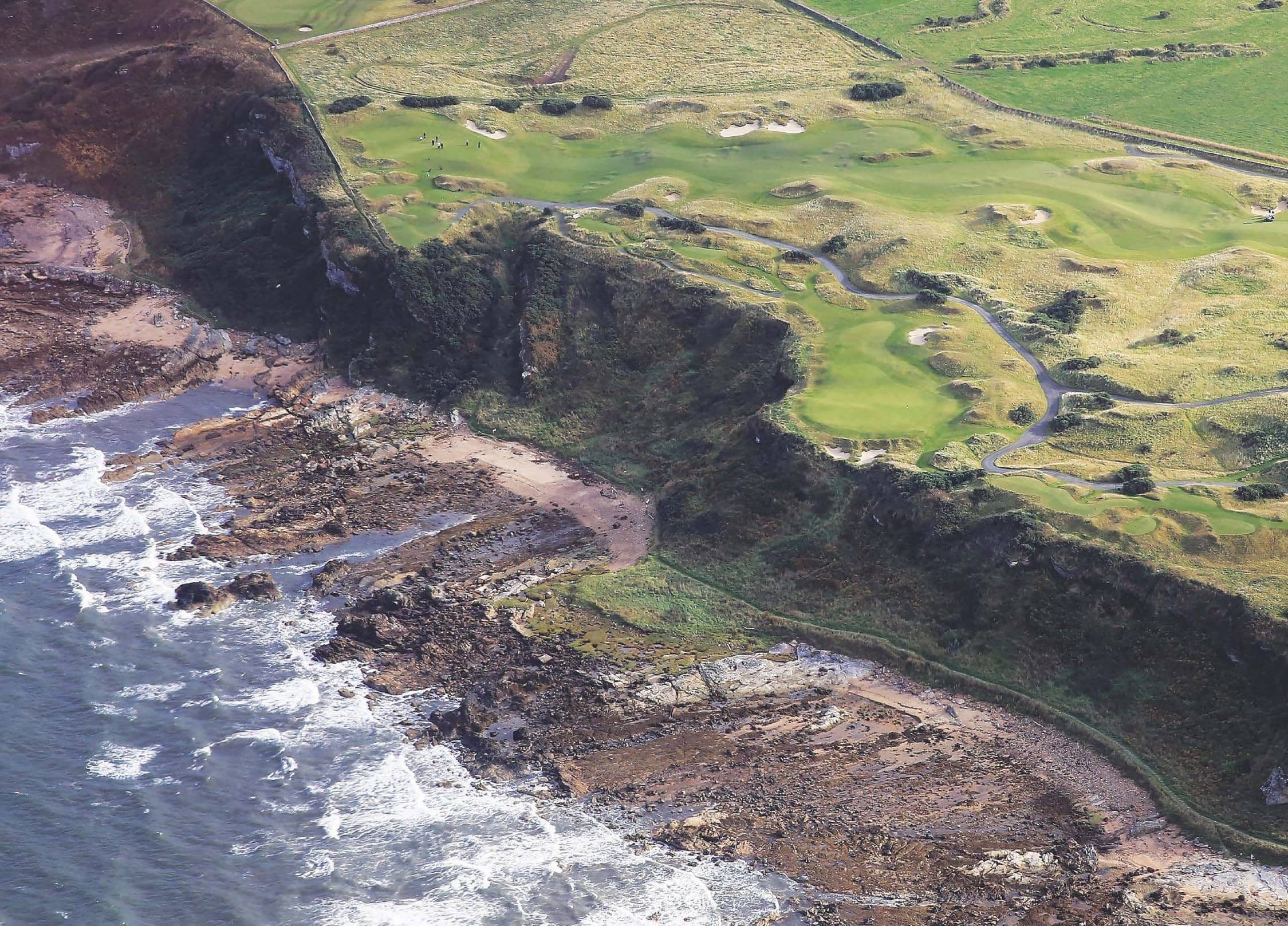 I suppose the trigger for this feature would be my three visits to Thurlestone in Devon this year, where the course, laid out over the clifftops between South Milton and Bantham beaches, was once likened to Pebble Beach by Peter Alliss. While the views may at times rival those of its Californian counterpart, you’ll be relieved to know the green fee is a mere nine per cent of Pebble’s!

Only one of my visits was to actually play the course, which I thoroughly enjoyed, with my first involving a walk along the clifftop path flanking the course and my most recent a family holiday. On our return from that August holiday, as we debated whether to use the Bridport bypass or drive through the town, it dawned on me that I’d still not played Bridport and West Dorset on England’s Jurassic Coast, where the signature hole is the spectacular, steeply downhill short par-3 6th perched on the cliff edge.

Thinking about it further when home, I concluded clifftop golf may just be my very favourite kind, albeit one that is seriously under-represented, certainly compared with links and parkland. In Golf Monthly’s Top 100, the number of such courses has varied between three and four over the years, with a handful more in our Next 100 – both tiny percentages compared with the links courses that dominate our rankings. A quick glance through my ‘courses played’ spreadsheet revealed about 45 I could remember having at least some clifftop element, but the number of genuine out-and-out clifftop courses I’ve played would probably be half that. 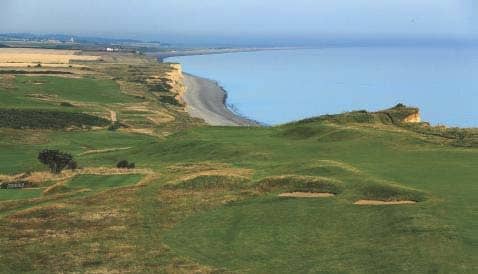 Why so few relative to other types of course? It’s simply down to topographical constraints, I guess. While a golf course can, in theory, be laid out pretty much anywhere that land is available, a clifftop one can obviously only go by the sea where there is some elevation above the shoreline – though Llanymynech on the England/Wales border might beg to differ, with parts of the course offering a genuine inland clifftop experience many miles from the nearest coast. 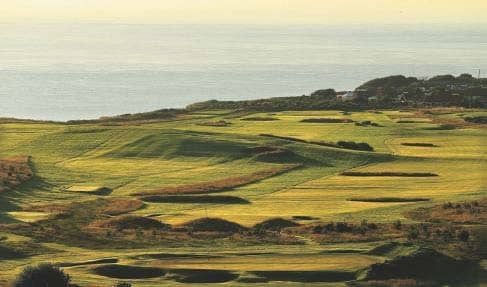 While clifftop layouts may be under-represented numerically, few would dispute they punch well above their weight visually. How can you not feel exhilarated strolling along the clifftops with the sun on your back and glorious views all around, in a testing breeze that demands just a little more attention to both shot selection and club choice?