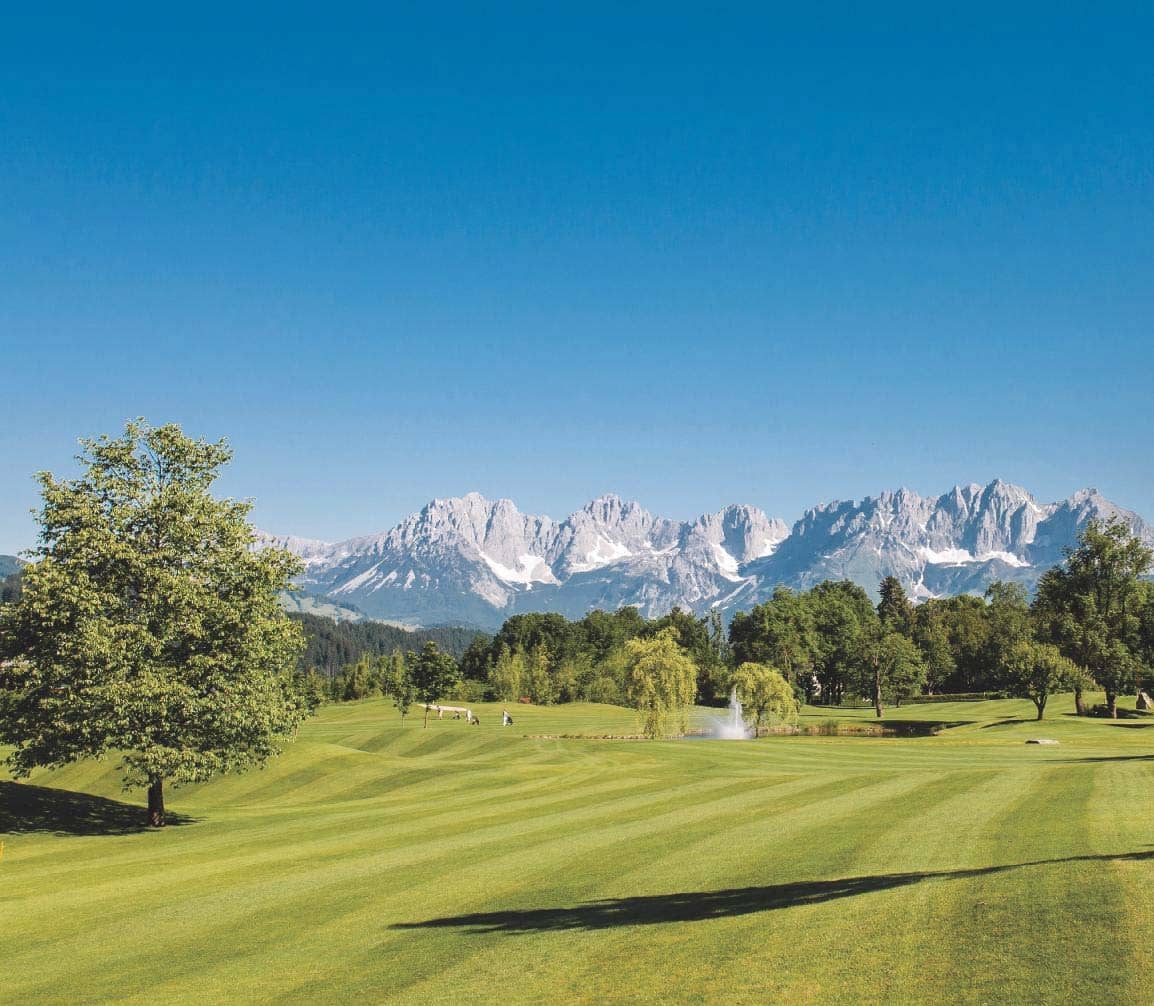 Roderick Easdale heads up high to Kitzbuhel in Austria

The local PR lady explained that she had chosen to book me in to Hotel Tennerhof as that is where Ian Fleming had stayed. I was flattered that she had recognised my James Bond-like qualities, and thanked her for so doing. She looked bemused: “I chose it because Mr Fleming was English – like you.”

The room Fleming allegedly stayed in – when the place was a private house rather than what it is now, a charming boutique five-star hotel – has been rendered much as it would have looked when he was there. But it now has mod cons such a flat-screen television. This room is near room eight so what do you think the number is? That’s right – nine! But open the outer door to the room and the inner one does at least have the 007 logo on it.

Hotel Tennerhof is a short walk – downhill going, uphill returning; there is little that is flat around here – into Kitzbuhel. This Tyrolean alpine medieval town – 90 kilometres to the east of Innsbruck – may be better known for skiing and walking, but is justifiably also growing a reputation as a golf resort. It has four golf courses, two of which, both nine-holers, are in the town itself. 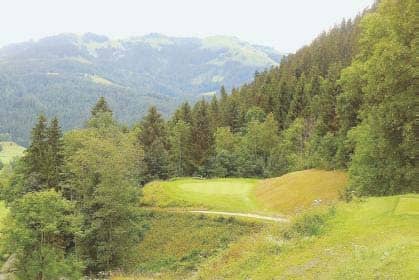 MORE STORIES FROM GOLF MONTHLYView All