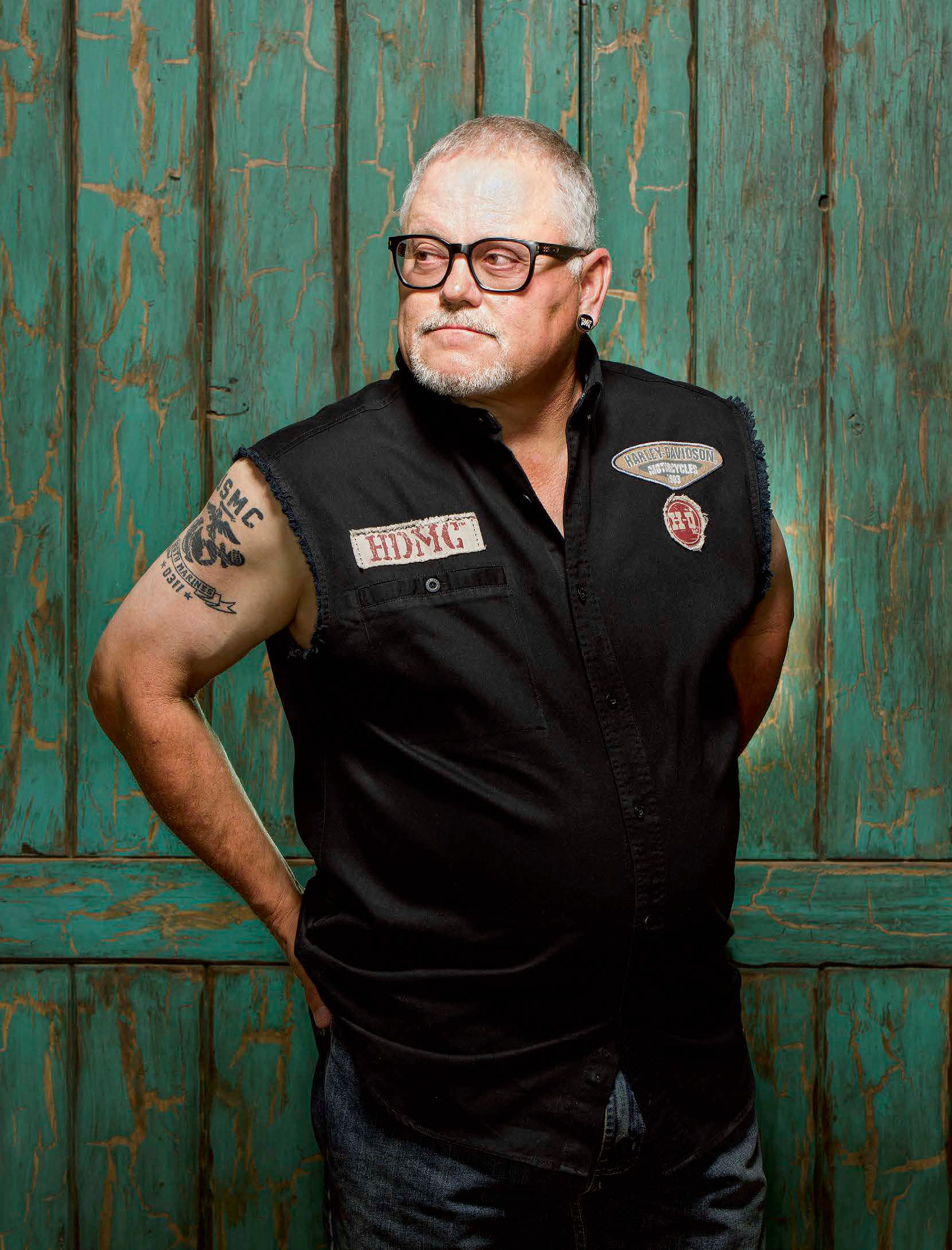 We Play a Game called Sweat. It’s the perfect golf gambling game. It’s played one on one or can be played two against two. Here’s how it works: Each hole is worth one point. In our case the point is worth $100, but it can be any amount. At any time during the play of a hole, a side can offer to double the bet. If the other side declines, they lose the hole and the point total. But here’s the kicker: If an opponent accepts the double, they also receive half a stroke. The half-stroke changes everything. If we’re playing a par 3 and I’m on the green, 40 feet from the hole, and you’re plugged in the bunker, I’ll double you and give you half a stroke. But if, somehow, you hit the sand shot two feet from the hole, and I hit my first putt five feet past the hole, you might want to double me back, which also cancels the half-stroke. So now we’re playing for four points – $400 – you putting from two feet and me putting from five feet, the half strokes back to dead even. Other conditions of Sweat: A birdie instantly doubles the bet, an eagle quads it and a hole-in-one pays 10 times. Another rule: If you’re up by five points or more, you can’t decline the double. Whatever your basic DNA is as a competitor, Sweat will expose it.

I’m A “New” Guy.  I’m not drawn to classic cars, old motorcycles or antiques of any kind. That Harley I rode in on today, it’s new. My cars are new. My PXG (Parsons Xtreme Golf) clubs are the latest and greatest, all 14 of them. If you have a trusty old club you still carry around, I’m happy for you. But I prefer new stuff.

Golf By Its Nature is massively complicated. It requires moving every muscle in your body, mostly in a counterintuitive way. In no other sport does equipment play such a huge role. It’s not half the game, but it’s close. I started PXG in September of 2014 because I have faith in people’s willingness to buy expensive clubs if the clubs make them even a little better. There’s no point in being modest: They’re making people better.

When my Engineers asked what I wanted our clubs to look like, I began with “sexy.” Sexy is subjective, and beauty is in the eye of the beholder, but I wanted the clubs to beckon to you when you looked at them. I wanted you to fall in love. I wanted the irons to look like a blade but be a little oversized with a sweet spot the size of Texas. I wanted them to go higher and further without goosing the lofts. They sighed. “Is that all? This might take awhile.” After many false starts, they nailed it.

When I Bought Scottsdale National Golf Club in 2013, I wanted an exclusive, truly national club that offered as incredible a golf experience as you could find. I wanted hand-picked members, most of whom don’t live in Arizona. I wanted each visit to the club to be special. At first inspection, I discovered that the members who used the club the most supported it the least. They spent little in the golf shop, restaurant and on other amenities. My letter to the membership contained my oft-quoted words, “This will not continue.” It was a different model, controversial to some, not that I minded – I own it. I restructured how the club would work, fee structures and club policies. I offered a 100-percent refund of initiation fees to existing members who chose not to stay, which was far more generous than required. There was one catch for members who took that offer – keep in mind, some were refunded as much as $110 000 – they couldn’t come back. There were lots of takers, but I got the exclusive membership, club and course that I wanted. We redesigned two of the last four holes and added 27 holes, including a nine-hole par-3 course. We’re expanding the clubhouse. It’s going to be everything I wanted it to be.

Our Member-Guest, I will venture to say, is the most fun in the United States. It’s called the Wild West Invitational, we spend half a million bucks to put it on, and if someone knows of a better three days, I’d like to hear about it. On every par 3, we have beautiful women there to serve cocktails to the men, and hunky guys serving cocktails to the women. The women, as a tee prize, even get a pair of expensive designer shoes. It’s all about having a good time. Every putt inside three feet is good – we station a person at each hole with a “gimme stick” to measure. I got that from Clint Eastwood. If you hit it in the desert, you get a drop onto grass with a onestroke penalty. The object of the tournament is to win your flight and get into The Stampede, an elimination shootout where music is blaring over loudspeakers, margarita carts are rolling, and a guy with a bullhorn taunts the players. Sometimes the guy with the bullhorn is me. If you’re taking too much time over a putt you might hear, “Hit the putt, Faldo.” There’s a buy-in, and if the team in your flight wins

The Stampede, everyone in that flight wins the prize. Oh, it’s a blast.

Augusta National is the best model for running a golf club. Call it a benevolent dictatorship if you like, but the times I’ve been privileged to play there, it strikes me as nothing short of phenomenal. The chances of a guy like me ever becoming a member might be small, but I have nothing but absolute admiration for the place.