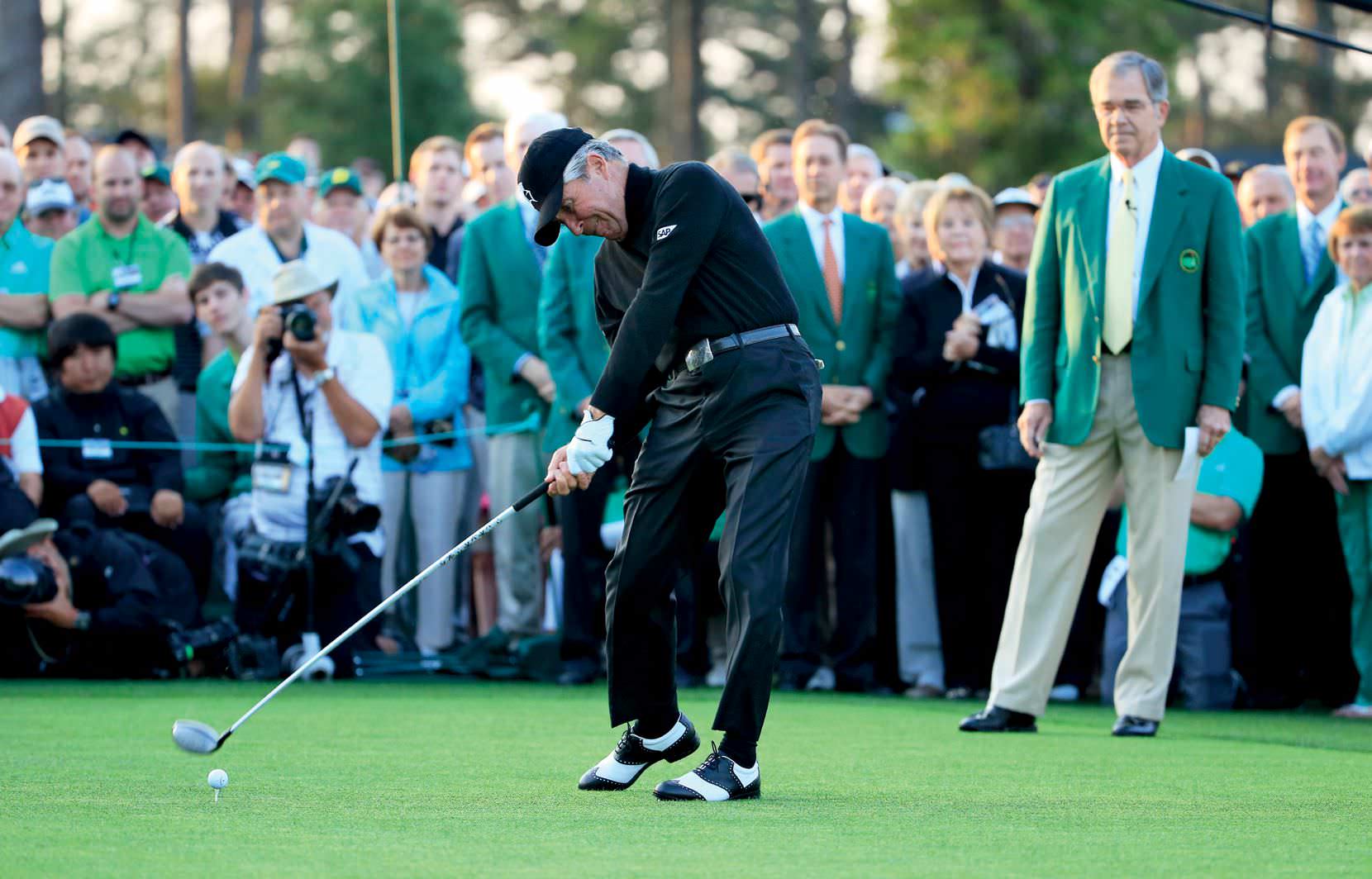 Player is keeping his swing secret close to his chest, but his new Black Book uncovers fresh material about his long career in the game.

Gary Player says he has the secret of golf. I know that “the secret” has been claimed many times before but never proven. But this is Gary Player. I kind of believe him.

At the Olympics last year, where Player was the South African team captain, he was on the range hitting balls, an 80-year-old marvel showing off. He took out his driver and changed the weight and face settings as much as possible to favour a hook, the miss that could bedevil Player in his prime. “Now watch,” he said. “Because what I’ve learnt about the swing, there is still no way this ball will hook. All I’ll hit will be perfect draws.”

Sure enough, with a swing still full of turn and torque, Player smashed six drives in a row. Each was a carbon copy of tightly penetrating right-to-left flight, travelling around 230 metres. As Player finished his demonstration, he turned solemn. “I’m sorry this idea came to me so late in life,” he said. “If I had found out what I know now, I would have won many more majors.”

Tellingly, Player, who is usually happy to part with his knowledge, is keeping the secret close. “I’m not ready to part with it yet,” he said.

The earth has seven natural wonders. If golf had such a designation, Gary Player would be one of them, in an exclusive club whose only other undisputed member might be Sam Snead, or possibly, if he can step up his pace a bit, Bernhard Langer (whose idol happens to be Player).

Or we could just present the now 81-year-old’s package of energy, skill,longevity and mental acuity and nominate him as the eighth natural wonder of the world.