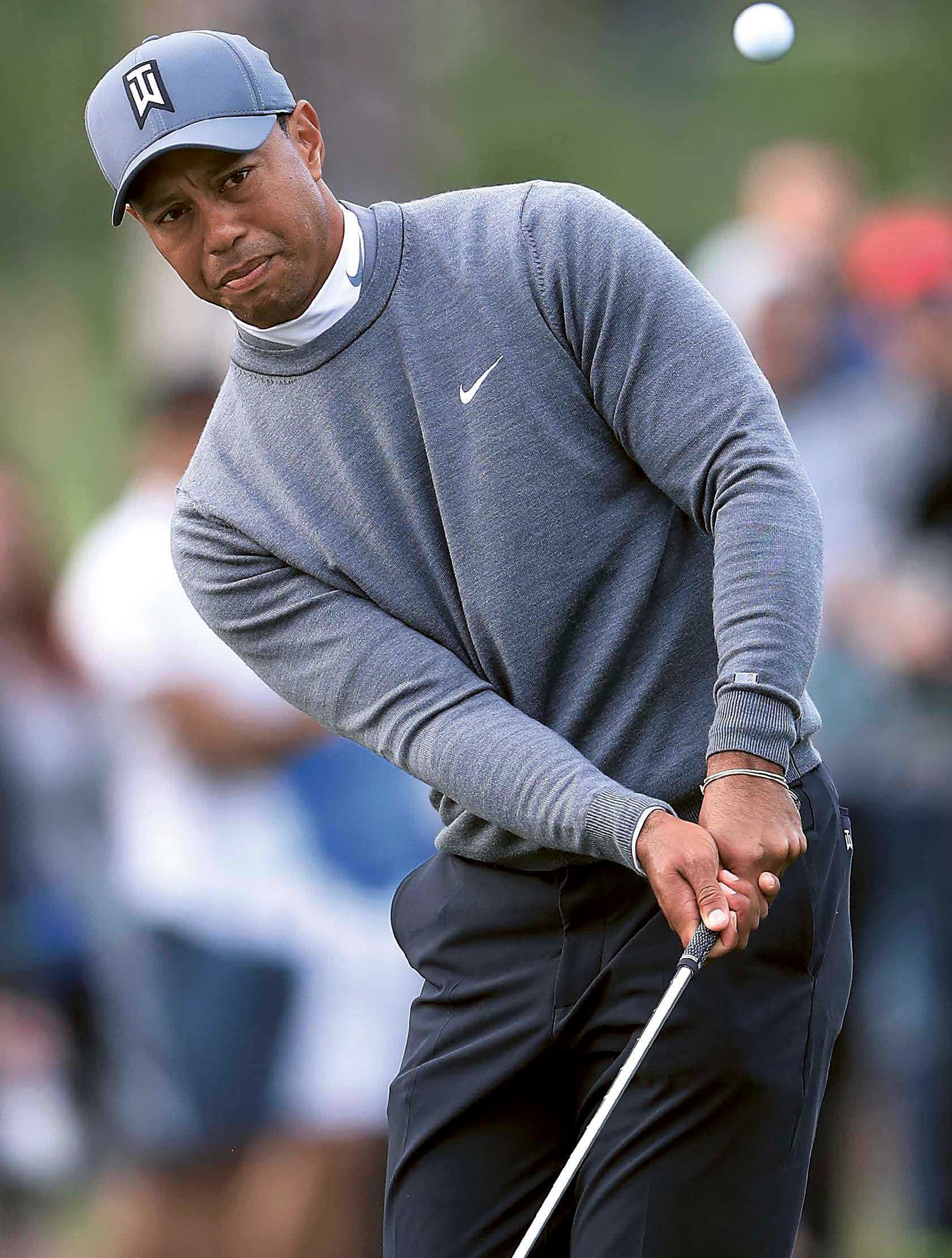 Top teachers weigh in on how he overcame the chipping yips.

“When Tiger got in trouble with his chipping, he tended to let the handle move too wide in the backswing. When that happens, the head isn’t really swinging; you’re moving the whole stick together. Then if you accelerate the grip to start the downswing, you bring the grip through impact first, which ruins the engineering of the club. In the swings I see now, the club is setting earlier and releasing earlier, and he’s using the bounce. When you use the bounce, the lies don’t become scary. You’re hitting the turf with the back of the wedge and skidding. You want to land the plane shallow and on the back wheels.”

“It’s absolutely amazing to me what he’s done to recover – a total transformation. You can call it release point, rust or whatever, but there was something yippy going on. He was literally playing away from his wedges. But as the greatest player in the world might do, he figured out something different – a different feel, a different way to approach it, a slight grip change. Anything to feel less action in his hands. That’s fine in practice, but he’s now doing great on the real stage. His short game is back. He still has the yips. In the back of his head, they’re still there. But for now, the change is a warm blanket.”