The Usga Got It Wrong 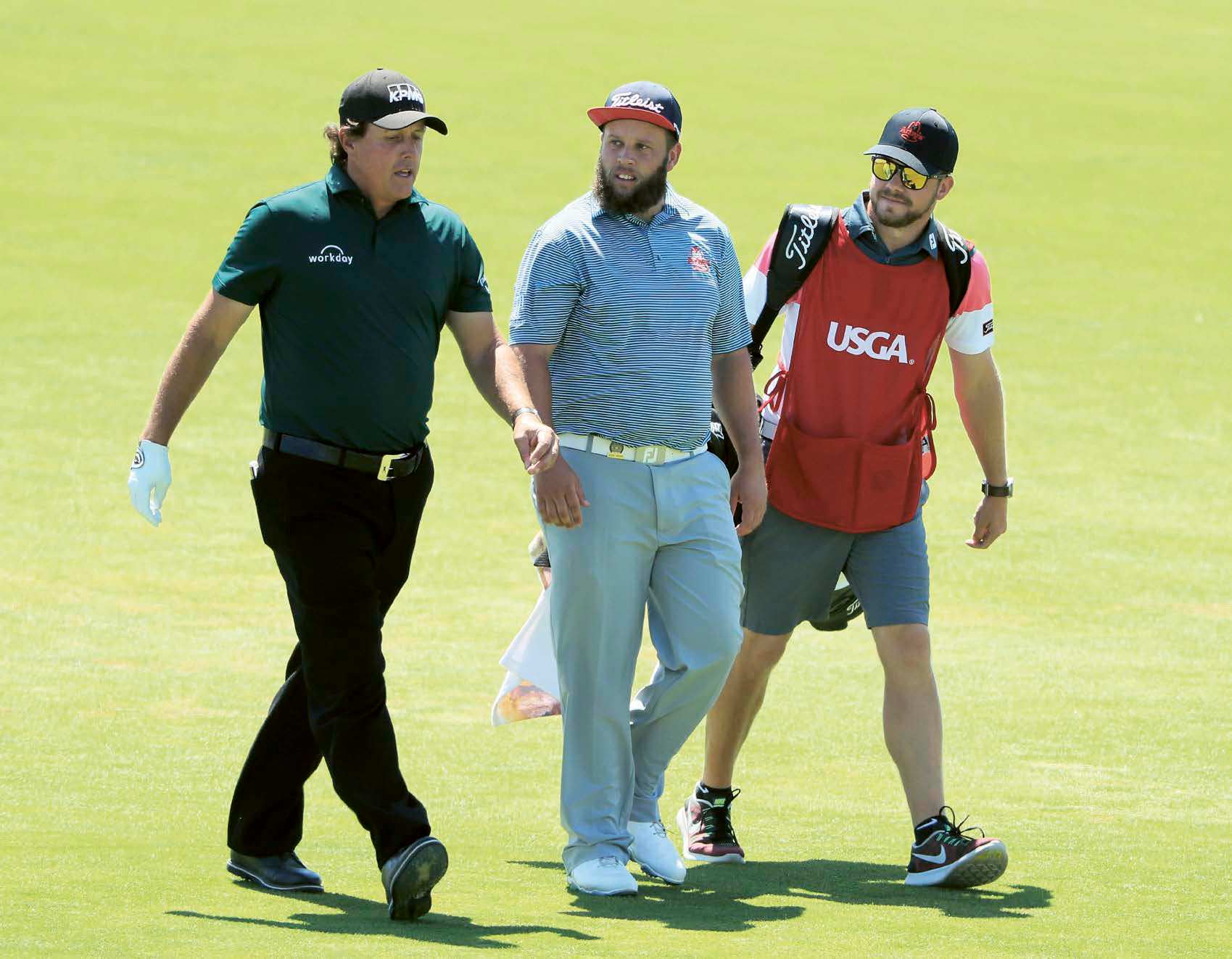 Mickelson should have been DQ’d after his stunt at Shinnecock.

Two things are crystal clear about the Phil Mickelson scene at the US Open: First, Mickelson embarrassed himself with his sprint, spin and putt while his bogey putt was still rolling. Second, the USGA, already having a bad day because of the way Shinnecock Hills was set up, embarrassed itself further by not disqualifying Mickelson the instant he smugly told the media his act was intentional.

One of the (many) problems with the Rules of Golf is that they can often be spun to fit whatever outcome the officials in charge want to create.

Mickelson’s defenders – and they are legion – will say he was reacting in frustration to the set-up of the course and who could blame him? And yet, 66 players teed it up on Saturday and completed 18 holes. Only one pulled the stunt Mickelson pulled.

Add to that the fact that Mickelson, after spending almost 20 minutes in the scoring area crafting what he was going to say to the media, came out and said he did it on purpose. If there was any doubt about whether he should be disqualified, it should have ended at that moment.

The first rule of golf, Rule 1-1, describes how the game is to be played from tee to green. Rule 1-2 details several things a player may NOT do while playing the game. This is what 1-2 speaks to: “Exerting influence on movement of the ball or altering physical conditions.”

The applicable part of the rule here is as follows: “A player must not take an action with the intent to influence the movement of a ball in play.”

If you stop a ball while rolling and then play it in the opposite direction, how is that not taking an action to influence the movement of the ball? Mickelson stopped the ball.

The rule also says that the committee may disqualify a player if he commits a “serious breach” of the rule. Breaking the rule on purpose, and then in affect claiming you did it because you were being smart, would certainly seem to be a serious breach.

The USGA’s reason for not applying 1-2 is an exception to the rule which reads as follows: “An action expressly permitted or expressly prohibited by another rule is subject to that other rule, not Rule 1-2.”