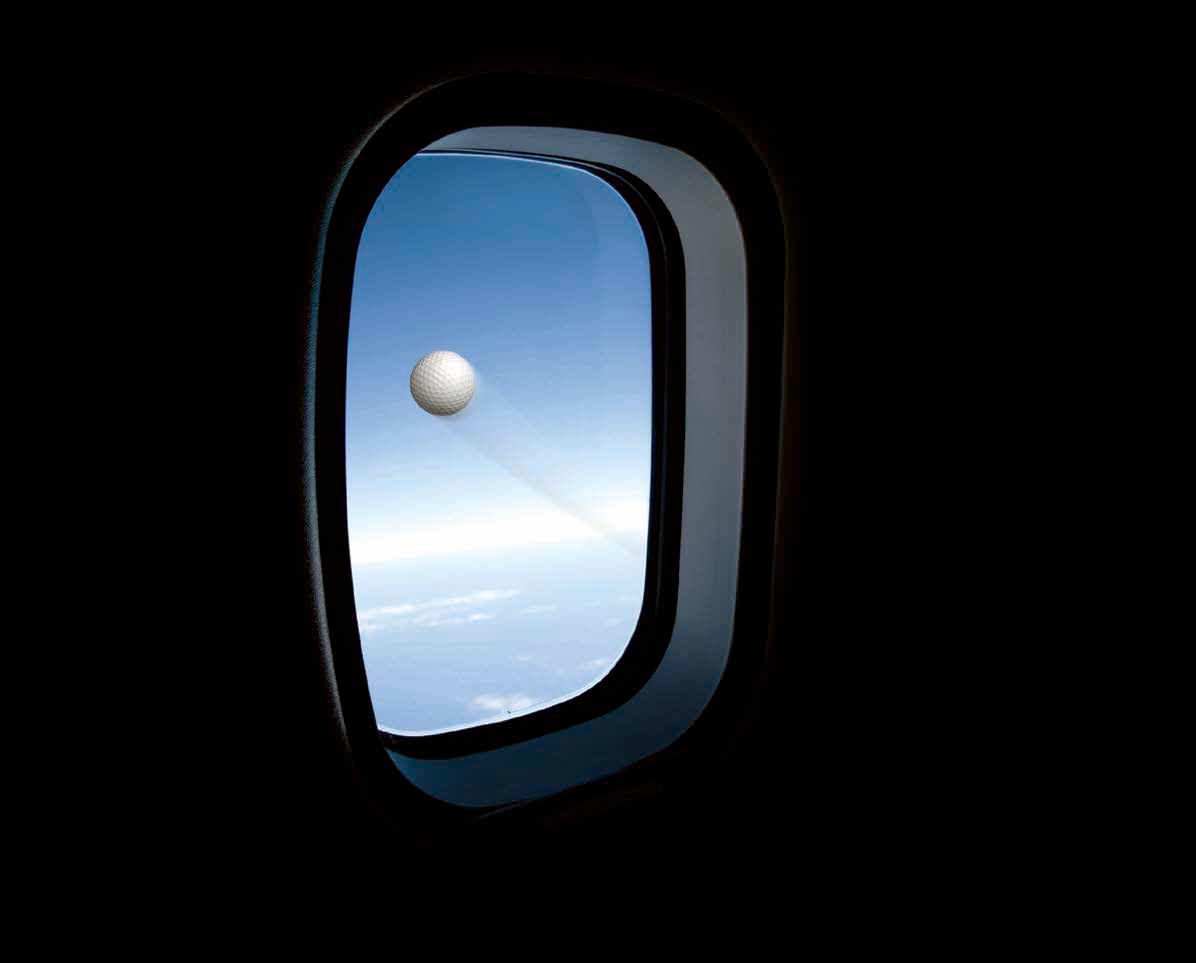 Perhaps it was just a coincidence, but when the Royal and Ancient Golf Club of St Andrews and United States Golf Association jointly introduced their most worrisome report on driving distance to date, it came the day after the field average at the WGC-Mexico Championship soared to nearly 306 yards, 13 yards longer than the tour average for 2017 and the ninth event this PGA Tour season to surpass last year’s record-setting driving average of 292.5 yards.

This new report, together with comments officials have made in public and private, suggests golf ’s rules-makers are inching closer to an equipment rollback, rules bifurcation or some combination. The report doesn’t explicitly say that, only a desire for “a thoughtful conversation” and “an open and inclusive process.” Still, the spectre of change looms: Distance, the ruling bodies are saying, is officially an issue.

Almost immediately two of golf ’s chief organisations disputed the report, and it’s important to note that without PGA Tour consensus, a rollback isn’t possible. In a letter to players, PGA Tour Commissioner Jay Monahan said: “We do not believe the trends indicate a significant or abnormal increase in distance since 2003, or from 2016 to 2017. We will continue to collaborate and share data with the USGA and the R&A . . . and are hopeful our perspectives will align.”

Pete Bevacqua, CEO of the PGA of America, which has a membership of 29 000 PGA professionals and conducts the US PGA Championship and Ryder Cup, was more direct: “We are highly sceptical that rolling back the golf ball in whole or part will be in the best interests of the sport and our collective efforts to grow the game.”

Reasonable minds looking at the same numbers and reaching different conclusions suggests that the “thoughtful conversation” period could be protracted and contentious. For reference, the rancorous groove-rule debate took five years from proposal to implementation. An equipment rollback would have many more obstacles to overcome.

The distance report’s March release had been preceded by increasingly forceful expressions of concern. A year ago, USGA Executive Director Mike Davis questioned the time constraints, rising costs and resource shortages that golf ’s expanding footprint has caused, wondering, “Has that been good for the game?” But at that same meeting, Davis also said: “We don’t foresee any need to do a mandatory rollback.”