Swinging Goes With His Singing 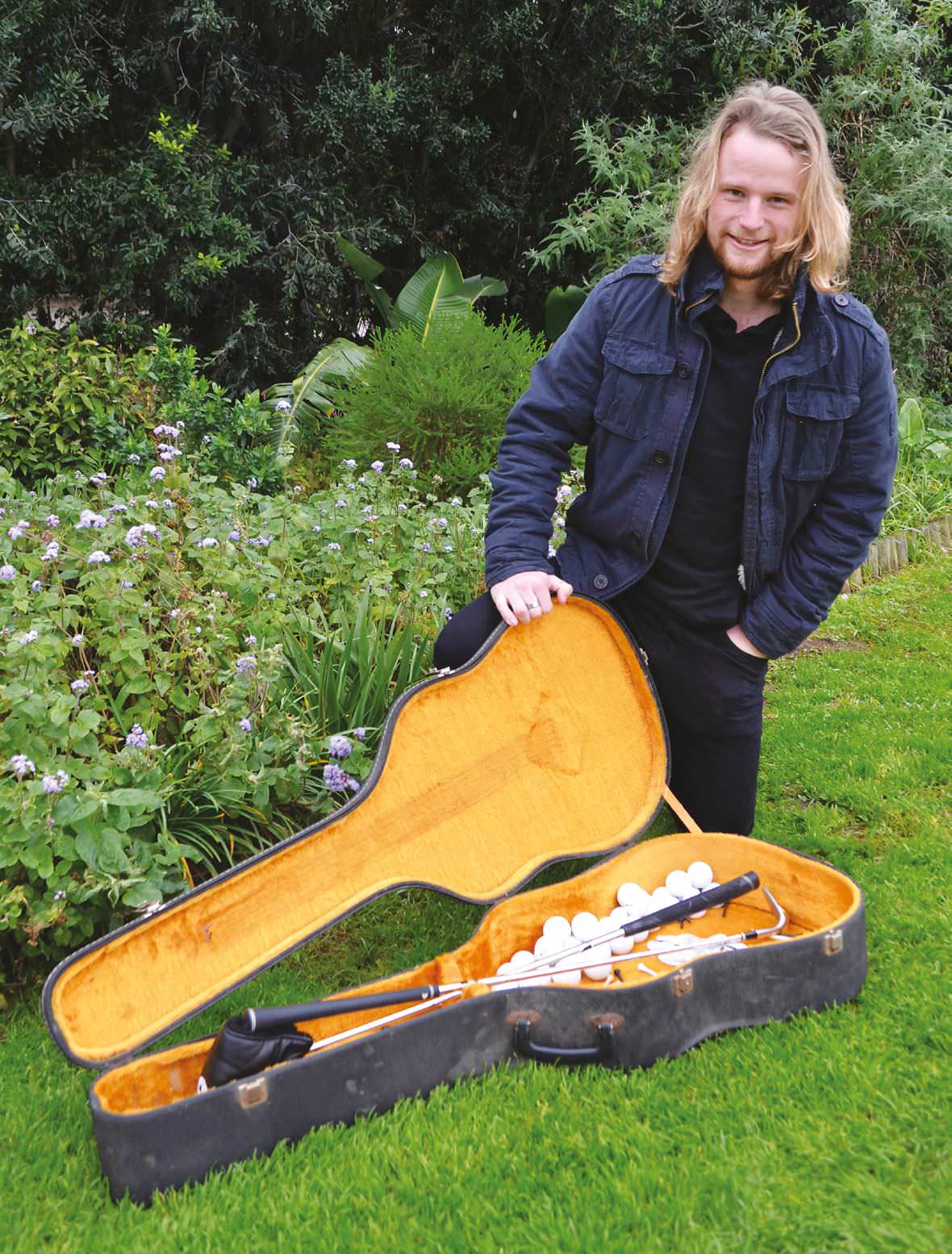 The Voice SA winner Richard Stirton turns to golf when he needs to escape the demands of the entertainment industry.

Richard Stirton strides across the practice putting green at King David Mowbray Golf Club, guitar case in one hand, a wedge and putter in the other. His debut single is due for release in the next 24 hours. He has a big smile. “How has all this happened? I’m doing a shoot for Golf Digest after winning a recording contract on a television show.”

Prior to winning the inaugural The Voice SA, Stirton wouldn’t have been out of place at the Cape Town club, where the 22-year-old has been a member since his early teens and currently plays off an 11 handicap. But now, clad in rock star clobber, he poses with his father James and brother Craig for photos, as onlookers and club staff recognise him for his sudden rise to stardom, rather than his golf swing.

Stirton was back home in Cape Town after nearly three months of performing on The Voice SA at studios in Johannesburg, and was longing to play golf again with his dad and brother. “It was an incredible experience, but I did miss being outdoors, and the constant banter that goes on between the three of us on the golf course,” said Richard, who will spend the next six months in Joburg recording his debut album with Universal Music.