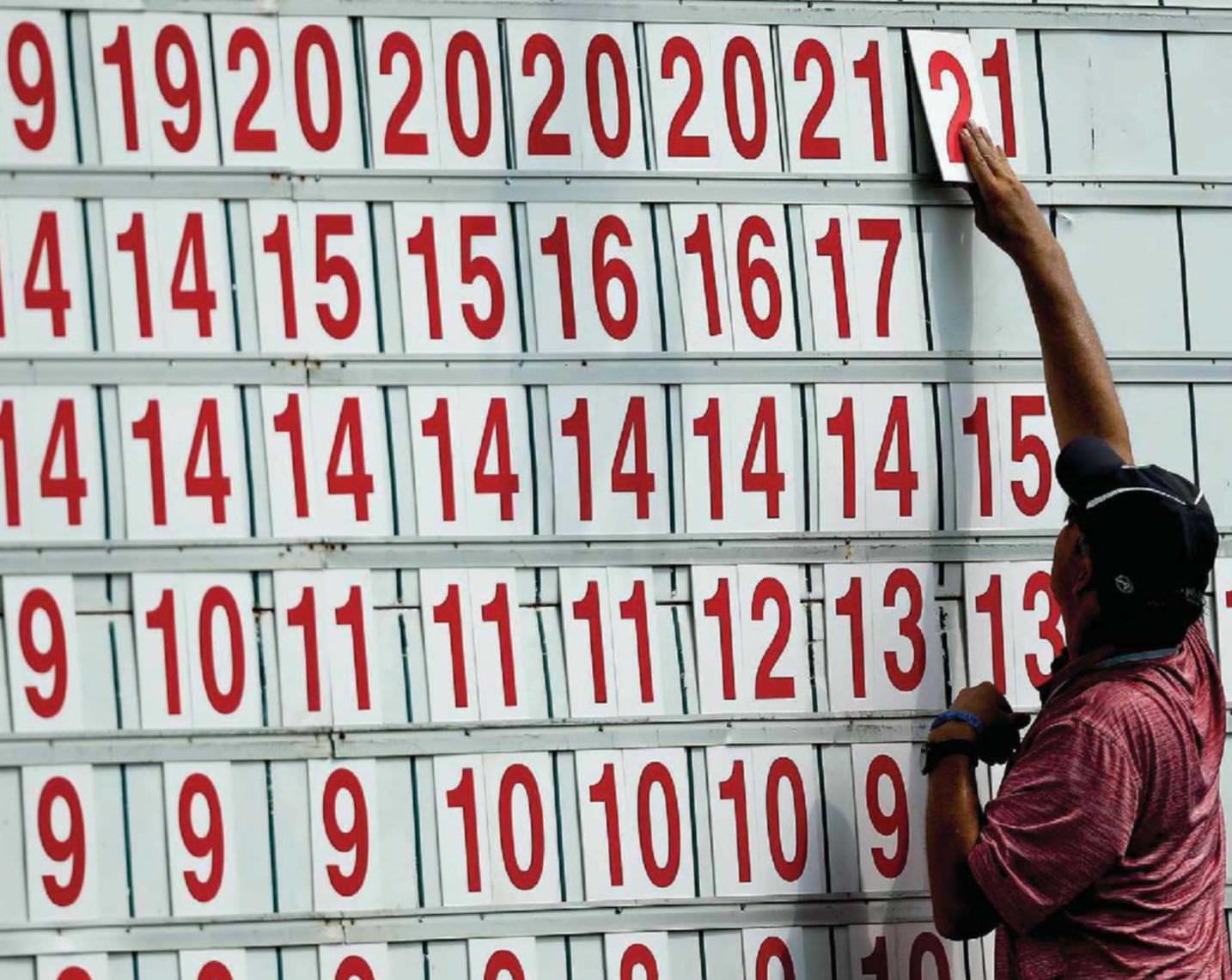 Have scores got too low on the PGA Tour?

Mark Leishman won the CIMB Classic in Malaysia with a total of 26-under-par 262. It is worth noting he was one of nine players who shot 20 under par or better. In fact, 10 under par was “good” for only T-39. This sort of scoring is not atypical on the PGA Tour. The average winning score in 46 individual strokeplay events during the 2017-’18 season was 16.56 under par. Twelve of those events were won with at least 20 under par and 41 were won with a double-figure total. The cut line on Fridays is often somewhere under par. At the CareerBuilder Challenge the 54-hole cut came at eight under.

Yes, these guys are good. But are they really that good? Or, has the tour, in its zeal to prove week in and week out how good they are, gone too far with some times laughably easy course setups?

There are a number of reasons why scores on tour are so low. One of them is that these guys are that good. They can hit shots into the ether and have equipment that allows them to do magic tricks with their golf balls. And they are bigger and stronger and better-conditioned than ever.

With how far players are hitting the ball, new courses are stretched longer and longer, which in turn has many complaining that the tour has become a bomber’s paradise. But it isn’t impossible to make courses more difficult without making them 7 000 metres long.

Just ask the USGA. Almost every year, without fail, players – and many in the media – howl about how unfair the course setup is at the US Open. Brooks Koepka’s winning score at Shinnecock Hills this year was one over par, and the USGA got buried – largely because it made some setup mistakes for the third round, somehow failing to account for the fact that afternoons on Eastern Long Island in the summer time are always windy when you’re on the water. The other three days the course was very difficult – but fair.

USGA officials have always said that they are trying to “identify the best player,” by setting courses up the way they do.